In innovation, focus on leadership as a function – leading scholar

Organisations who want to successfully guide innovative projects should set up their leadership team to perform specific roles, said the former president of the Academy of Management, a global professional organisation for management and organization scholars.


Professor Emeritus Andrew H. Van de Ven (pictured below) from the Carlson School of Management, University of Minnesota, delivered his leadership research at the HeXie Management Forum at Xi’an Jiaotong-Liverpool University on June 6.

“In our study, innovations that seemed to be successful were those that had a sponsor or mentor advocating for an innovative project before a resource allocation team; a critic challenging investments, goals and progress, and asking tough questions in a non-adversarial way; a requester that’s looking for funding; and an institutional leader who basically sets the structure and settles disputes,” he said.


According to Professor Van de Ven and his colleagues’ research, a leadership team fulfilling these specific roles gives an organisation the best chance of successfully managing the complexity of delivering an innovative project.


“Let’s say we have a one- or two-dimensional leader who is responsible for a four-, five-, or six-dimensional task, what is going to happen? Obviously that leader will be myopic, blind-sided and incompetent in that sort of situation.

“We need to expand the dimensionality of the leadership to deal with the complexity of the task. But the number of dimensions required are seldom present in the same person.


“Instead of focussing on leadership in a person, focus on leadership as a function: sponsor, critic, institutional leader and requester. If we can make sure those roles are distributed in a reasonable way in the meetings where important policy decisions are occurring, foresightful, adaptive, competent behaviour is more likely to unfold.”

Professor Van de Ven, whose talk was titled, ‘Paradoxes and Dialectics of Organization Change and Innovation,’ was invited by Professor Youmin Xi (pictured below), executive president of XJTLU and director of the HeXie Management Research Centre. 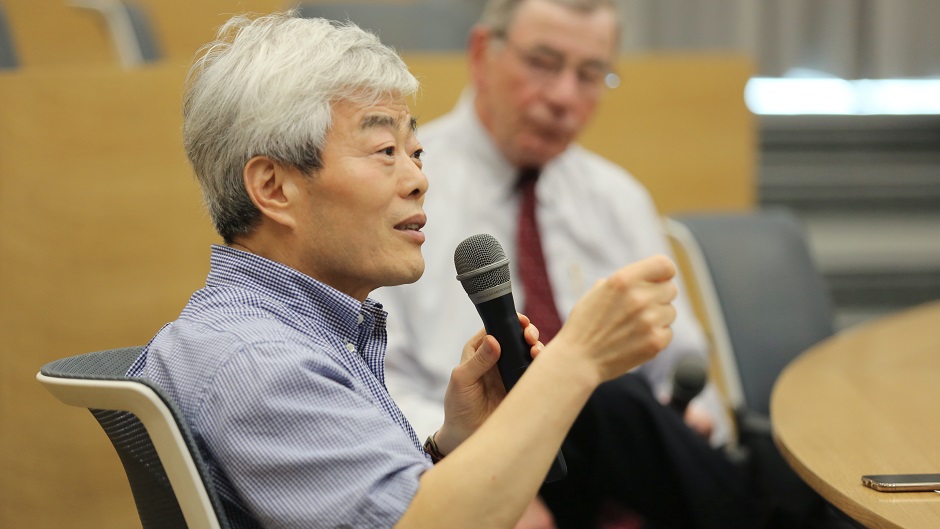 During his talk, Professor Van de Ven highlighted how Professor Xi’s HeXie theory is an example of his topic.

“What a treat to have this opportunity to share some ideas about paradox and dialectics with one of the indigenous founders of the concept, Professor Youmin Xi. I am so glad to have the chance to discuss this concept here,” he said.


In addition to his associations with the Academy of Management and the University of Minnesota, Professor Van de Ven is deputy editor of Management and Organization Review, a journal for management and organisational research with a special focus on China and other transforming economies.

His books and journal articles across his career have led to his ranking of number 26 among the most cited management scholars in the world, according to Thomson ISI. 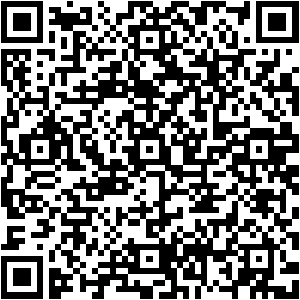