For the second time, a team of undergraduate students from Xi’an Jiaotong-Liverpool University won a gold medal at the International Genetically Engineered Machine Competition (iGEM) in Boston, United States.

The team of 11 students from the departments of Biological Sciences, Mathematical Sciences and Chemistry worked on developing an innovative treatment for early-stage neurodegenerative diseases. 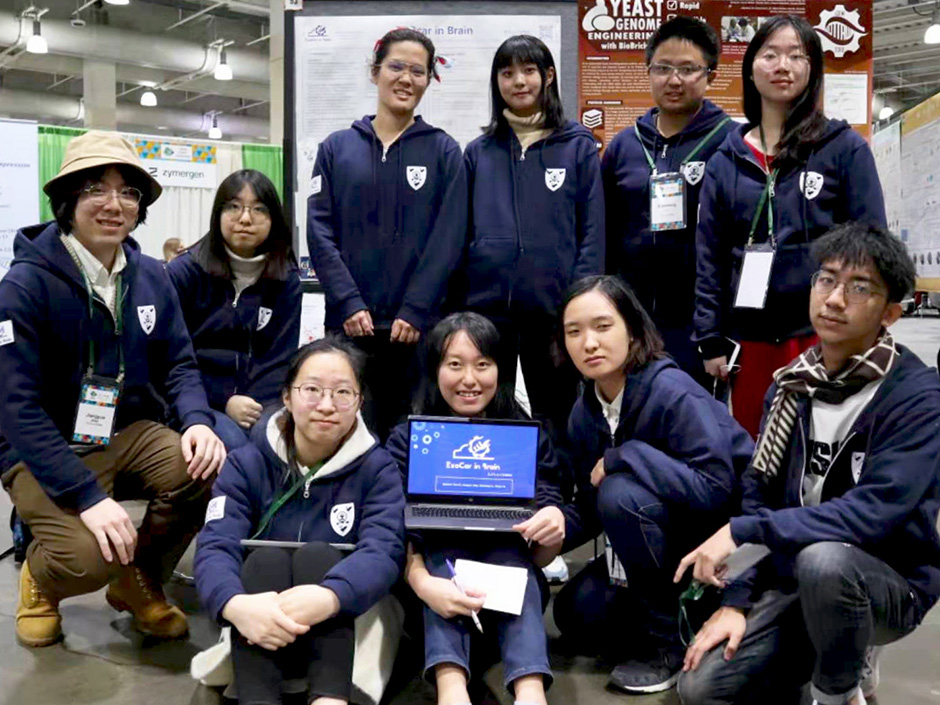 The iGEM competition requires that students choose topics, conduct a literature survey, create an experiment design, perform data modelling, submit research results to the iGEM committee, and participate in a presentation and demonstration in Boston.

According to Mioayan Li, a student in the Department of Biological Sciences and a leader of the team, the team has focussed on working to develop a treatment for neurodegenerative diseases, including Parkinson’s, Alzheimer’s and Huntington’s, since the beginning of 2018.

Jiangyue Zhao, a Year Four student from XJTLU and also a leader of the University’s iGEM team, said that the students not only worked on developing this new treatment but also contributed to a better understanding of therapeutic drug targeting.

“This year we made two major breakthroughs in our iGEM project,” he said.

“First, we worked on what promises to be a new, effective treatment for early-stage neurodegenerative diseases. Second, our research has shown that therapeutic drugs carried by modified exosomes are better-targeted."

Last year the team devised a new treatment based on use of exosomes – tiny vesicles secreted by human cells and found in bodily fluids – to transport drugs within the body.

“Once exosomes are modified, they can carry therapeutic drugs via intravenous injection through the blood-brain barrier, a strainer that filters away drug molecules in the blood,” Li said.

"In this way, drugs can enter the brain directly.”

This year, the team’s research showed the treatment is feasible and continued researching how it might work, added Zhao.

“We further focussed on the following two questions: First, exactly what drugs should be carried in the exosomes? Second, can it be an effective targeted therapy?”

Through a literature survey, the XJTLU team found that the excitatory amino acid transporter (EAAT2), a kind of protein secreted by astrocyte cells, can help neurons better absorb glutamic acid, the most abundant neurotransmitter in the vertebrate nervous system.

Since too much glutamic acid in cells will impair the nervous system, better absorption can therefore improve the symptoms of early-stage neurodegenerative diseases, Zhao explained.

“Patients with early-stage Parkinson’s and Alzheimer’s usually experience a decrease in EAAT2,” he said.

“If the expression of EAAT2 is impeded, the glutamic acid will accumulate in the brain, thus intoxicating the nervous system and bringing about various consequences.

“For instance, patients with Parkinson’s cannot control or move their bodies.”

According to Li, the the students’ research shows that a treatment using modified exosomes as a means to transport therapeutic drugs through the blood-brain barrier has promise to effectively restore the EAAT2 expression in the brains of patients with early-stage diseases, thus helping prevent symptoms from worsening.

“We have added a kind of targeted membrane protein to the exosomes called a hemichannel. When the exosomes try to come through the blood-brain barrier and meet another hemichannel expressed by the astrocytes, then a complete channel is formed, and drugs can be sent to their target nerve cells, thus realizing the targeted treatment,” Li said.

“Just imagine the lock-and-key scenario. Only when the key matches the lock can the door be opened.”

iGEM, one of the world’s top student-centred scientific competitions in the field of synthetic biology, was initiated in 2003 by Massachusetts Institute of Technology (MIT). Three-hundred fifty-three teams from around the world participated in the 2019 competition, including students from Harvard, MIT, Oxford, Tsinghua and Peking University. 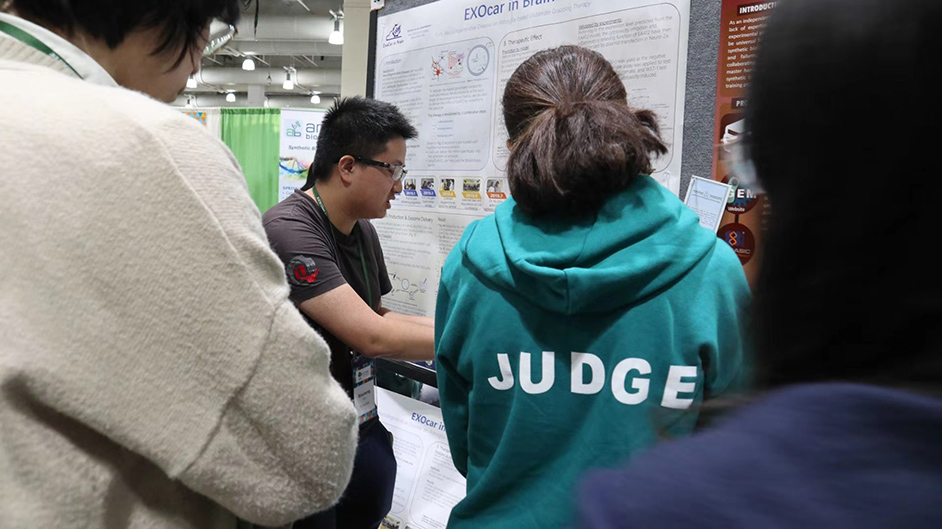 By Luyun Shi and Bingyu Chen, photos provided by the Department of Biological Sciences
Translated by Yiling Yu, edited by Tamara Kaup 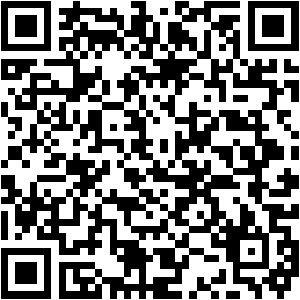