Xi’an Jiaotong-Liverpool University research designed to limit harmful algal blooms (HABs) in Lake Taihu is expected to have impact on the conservation of the lake, which is one of the largest freshwater lakes in China.

The research, which indicates that HABs can be contained through a focus on copper as well as nitrogen and phosphorus, is being published in Water Research, a top international journal of environmental sciences and water-related ecological studies. 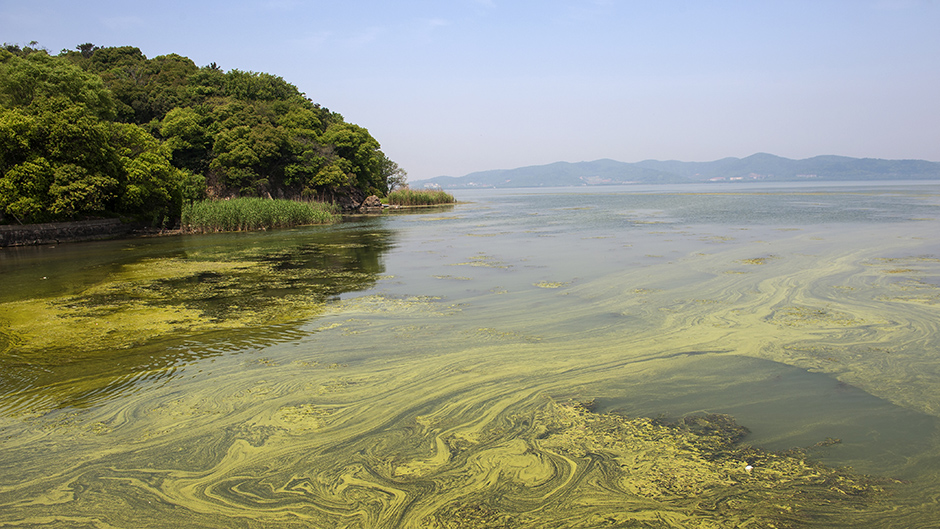 The conservation of Lake Taihu is a signature project of the environmental and ecological protection scheme of Jiangsu Province, and cyanobacteria bloom in the lake is the focus of research for many scholars of environmental sciences.

Xiaokai Zhang, a PhD student at XJTLU, studied the effects of a number of heavy metals as micronutrients on algal growth in Lake Taihu, and discovered that copper, as a common chemical in many algicides, can stimulate the growth of algae at a certain concentration.

He added boron, iron, cobalt, copper, molybdenum, nitrogen and phosphorous to the water samples and investigated their effects on algal growth after incubation.

“At first, we used common chemical and biological analysis methods, checking the effects of the micronutrients on algal growth by measuring the concentration of chlorophyll a," Zhang said.

“But later we discovered that the algae in all the samples might be in different stages of growth. There could be mature and immature algae at the same time. The immature is low in chlorophyll a concentration, but that doesn’t mean its growth is inhibited. So chlorophyll a shouldn't be the only factor taken into account.” Therefore, Zhang, pictured above, innovatively applied flow cytometry, a biological technique used to study cells, to observe the cluster variations and distribution of algae at different stages of growth. Combined with the concentration of chlorophyll a, comprehensive analysis was made.

According to the results, boron, cobalt, molybdenum, copper and iron have a stimulatory effect on algal growth. Copper combined with nitrogen and phosphorous was set as a treatment used the sample collected at Station 28. After four days of incubation, the concentration of chlorophyll a in this treatment was four times as much as that on which only nitrogen and phosphorous were used.

“This demonstrated that the stimulatory effect of copper and suggests that dosage and location need to be considered when using algicides containing copper on controlling algal bloom in Lake Taihu,” said Zhang.

"But we are still not sure how the interaction of copper and iron will affect the growth of algae, so further research is needed."

The study is part of Zhang’s doctoral dissertation titled “Bioavailability-Based Environmental Risk Assessment of The Impacts from Metal Toxicants and Nutrients in Lake Tai”.

By Qiuchen Hu, translated by Xiangyin Han, edited by Will Venn 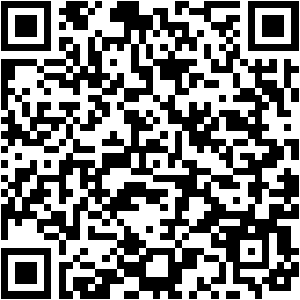