Creative Writing Competition: an Opportunity of Polishing up your Writing Skills

Homepage > News > Creative Writing Competition: an Opportunity of Polishing up your Writing Skills

David introduced his enjoyment of teaching writing and why they held this writing competition,

“Jonathan and I ran a five-class extracurricular creative writing class on Wednesday evenings. Alongside the classes, we also set up a writing competition, the goal being to have students come to the classes and also enter the competition.

“Personally speaking, it was a very busy semester for me and coming up to the first sessions, I was regretting putting more work on my plate. However, this feeling did not last long. We had decided we would take turns teaching the classes and I was up first.

“To say I really enjoyed my own class might sound a bit too much, rather it would be better to say, I really enjoyed teaching it. This enjoyment came from two sources, one intrinsic, let’s say, and the other extrinsic. The intrinsic element from my extreme love of literature and all things connected to writing, and the extrinsic factor was the fact that there were students in the class who had a similar passion to my own, people like myself, who could sit and talk about books until the proverbial cows came home.

“The following week, I sat in on Jonathan’s class as a student; I not only enjoyed it but also found it immensely useful to be forced to write about a particular topic with certain restrictions imposed. Counterintuitively, restrictions are key to focusing creativity. Anyway, each week the same students returned and each week we could see that there were among them some who were really serious about writing.”

This competition was open to all students and this was reflected in the entries.

“We received quite a few entries, many of which were of high quality. We read the stories blindly, that is, without knowing who wrote them, but we were not surprised when we found out who the winners were. I’ll never forget the first time I learned one of my stories would be published, and I screamed out loud when I heard I’d won a competition and I’m not one to scream out loud.” David said.

The winner Meng Yuan and Ziyao Wang, also shared their experience and what the competition means to them. Their stories will be published in The Mirror, the student-produced magazine;

Meng noted: “The classes have really opened up my horizon and helped me think out of the box when writing and I couldn't be more grateful. Winning this competition actually added to my confidence and made me want to go further in creative writing. I'm also thankful for being provided such an opportunity to push ourselves forward in polishing our writing skills; otherwise, I could have left my inspirations there forever and drown in essays and schoolwork. So, in a nutshell, the creative writing classes and competition is like really a turning point for me to motivate me in chasing my writing dream.” 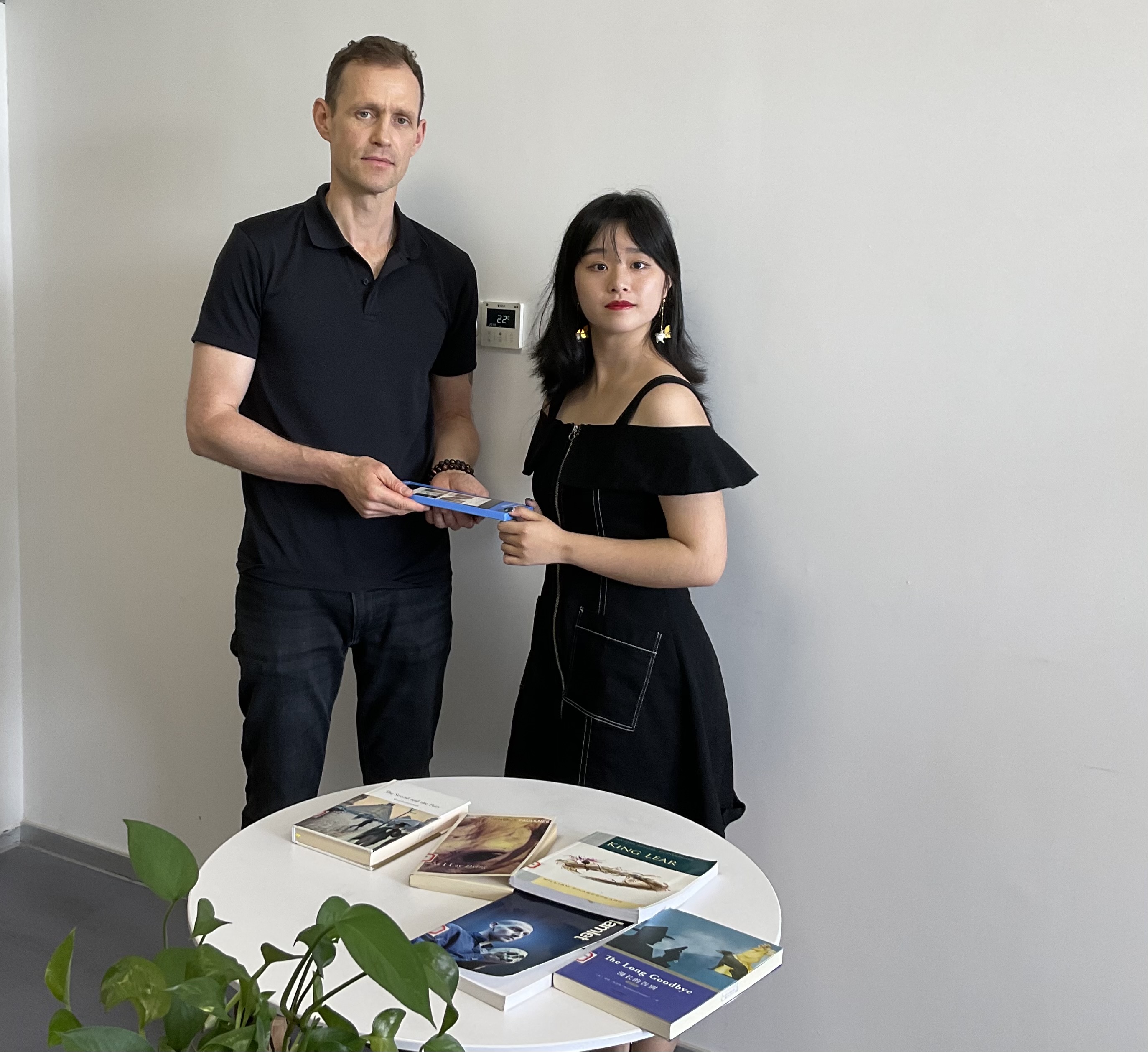 “It is my pleasure to have the chance to take part in the school's writing contest and win the second place. The writing class is an interesting experience to think about story construct from a writer's point of view, and have an immediate opportunity to practice.” Ziyao said. 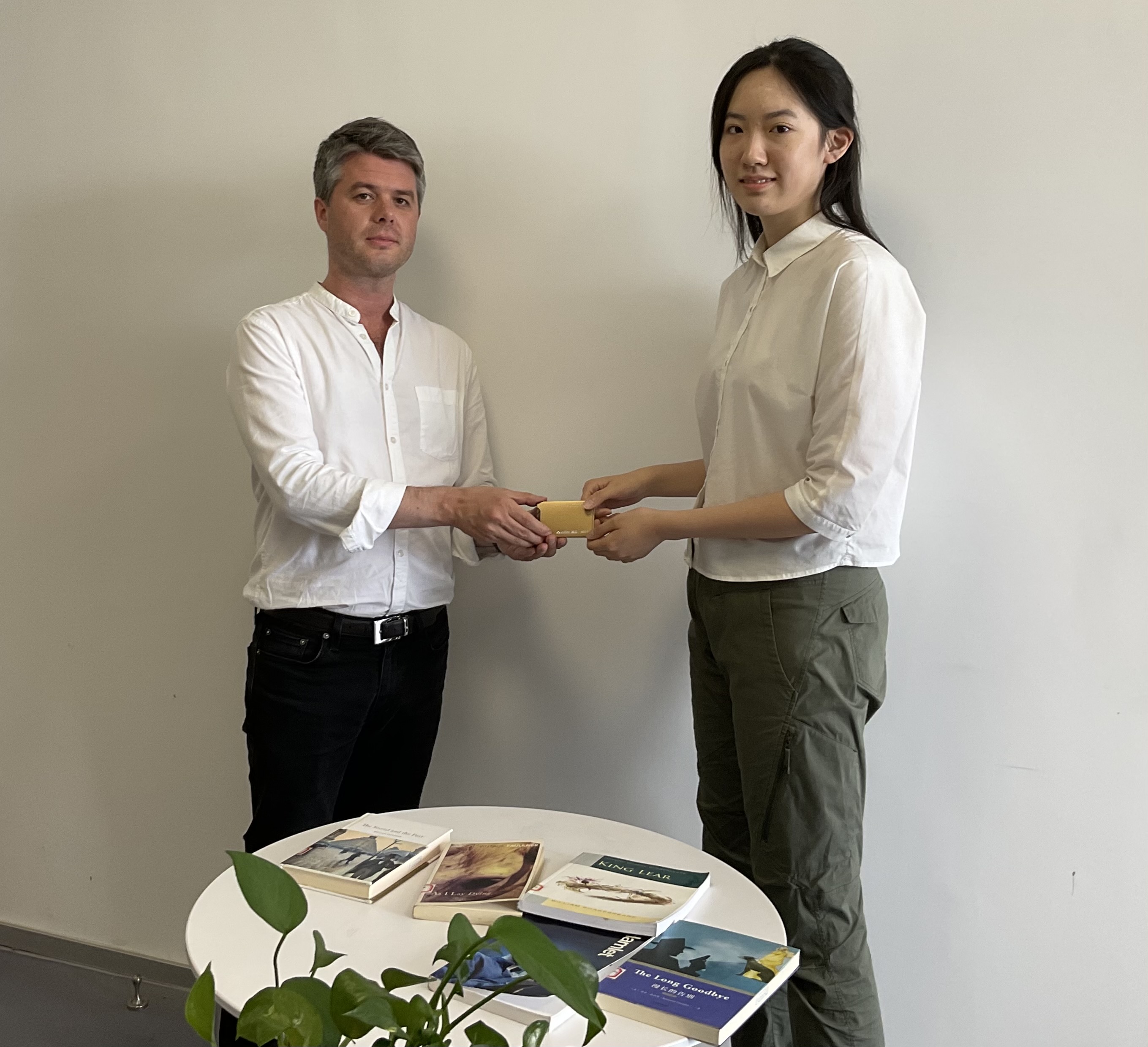 David also noted they aim to run this writing class again next semester:

“We encourage anyone with an inkling of interest in writing to come along and try the classes. Currently, I’ve also been doing some academic research on the possible benefits of creative writing for EAP writing. Considerable research already exists which points out the benefits of a binary approach to University writing i.e. a course which includes both elements of creative and academic writing. I would hope that XJTLU, an institution of renowned forward-thinking and openness, would embrace such an approach and be a forerunner among Chinese universities.” 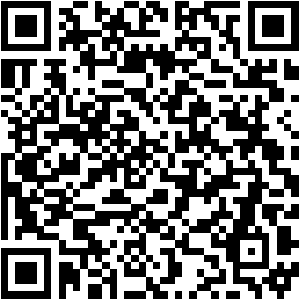