Do you suffer from cybersickness? It affects many virtual reality (VR) users and remains a significant challenge. Cybersickness, like other forms of motion sickness, is caused by a disconnect between what the eyes see and the body feels. In this case, the eyes see fast-changing visual stimuli in a VR environment while the body is still, or only makes minor movements.

It can affect one’s sense of balance, and leads to symptoms that include nausea, headaches and dizziness.

“Many people get cybersickness while playing VR games, since many of the games are fast-paced and require constant movements in the VR environment,” says Professor Hai-Ning Liang, from the Department of Computing at Xi’an Jiaotong-Liverpool University. 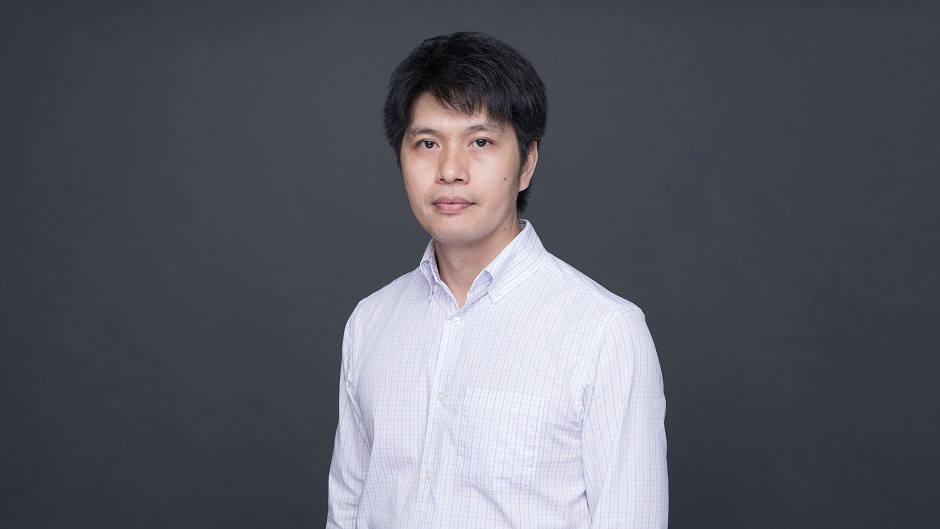 In order to combat cybersickness, researchers first need to know at which points of a game it’s more likely to occur.

Researchers from the School of Advanced Technology at XJTLU developed a novel prediction technique based on the trajectory compression rate derived from how users move in the virtual environment.

“When we navigate in a virtual environment, we move in a specific trajectory, which can be represented or recorded as a series of data points. Some of these points can be removed without affecting the representation accuracy of the trajectory path by a process called compression.

“The compression rate of a path trajectory refers to how much unnecessary information can be taken out without any loss in the details of the path. For example, if you are walking in a straight line, the view doesn’t change as much as if you’re turning frequently, because a straight line’s data points show the same properties of the path.

“Therefore, when a user is walking in a straight line, the compression rate will be higher, as there’s more redundant information that can be removed.

“Based on this, we theorised that when the compression rate is low, the trajectory is likely more complex (e.g., with more turns), causing more visual changes in the virtual environment. As such, the level of cybersickness is likelihood to be high,” he says.

To test this, the research team designed two experiments. In the first, they observed test subjects playing two games – a racing game and a maze game – and periodically asked them about their level of discomfort while playing. They used the data to calculate and compare the compression rate of different navigation patterns. The results showed that their hypothesis was correct.

In the second experiment, the researchers developed a machine-learning approach to predict the participants’ discomfort levels, and then matched it to their feedback.

“The machine learning approach was effective, and the real-time prediction was accurate,” says Professor Liang. “This is the first time trajectory compression rates have been used to predict cybersickness.”

Using this method allows developers to identify the sections of a game where players or viewers are likely to feel ill, and take steps to mitigate it.

For example, they can allow in-game teleportation to get to another area instead of making players move through the space, or include a spot to pause the game and allow users to take a break.

Professor Liang also mentions that this approach to prediction is simple and practical, since it doesn’t need additional hardware components or equipment.

“This prediction method is all software based, which makes it cheaper and less intrusive to predict cybersickness. Other methods may be more expensive, as they require sensors to monitor the player’s skin and brain waves, or capture other types of physiological data to sense when they’re feeling ill,” he says.

“By helping reduce feelings of illness, this prediction method can allow people who are sensitive to motion sickness enjoy the VR environment much more,” Professor Liang says.

This paper, ‘Using Trajectory Compression Rate to Predict Changes in Cybersickness in Virtual Reality Games’ was presented at the 20th 2021 IEEE International Symposium on Mixed and Augmented Reality (ISMAR’21), which took place from 4 to 8 October. You can read the paper here. 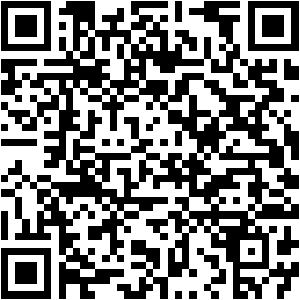