Poster Art in New China: Commemorating 100 years of the CCP

With the establishment of the People’s Republic of China in 1949, the Chinese Communist Party, under the leadership of Chairman Mao Zedong set about creating a ‘new China’. People throughout the country were mobilised to contribute to this transformation, and art and cultural workers were seen as playing an important role. They were tasked with creating an uplifting and inspiring visual environment, which would serve to mobilise the masses to support the socialist revolution. As well as depicting the ongoing transformation of Chinese life, poster art also functioned as a model, helping people to visualise what new China could be, and as such, help to bring it into being. It thus depicted, and also enabled, the ongoing transformation of Chinese society. Artists sought to create a new national art style, that was both modern and Chinese, drawing on both China’s long indigenous art traditions – both folk and elite – and on imported styles and techniques from abroad. This led to much experimentation in aesthetic style, which can be seen in the more than 50 posters on display here, which date from the 1950s to the 1980s.

The XJTLU Department of China Studies is pleased to partner with the Shanghai Propaganda Poster Art Centre to exhibit the unique collection of Mr Yang Peiming. As China celebrates the 100th anniversary of the founding of the Chinese Communist Party this year, this exhibition offers an opportunity to use poster art to look back at some of the crucial moments and achievements in the party’s history and the role played by art and culture in the development of new China. 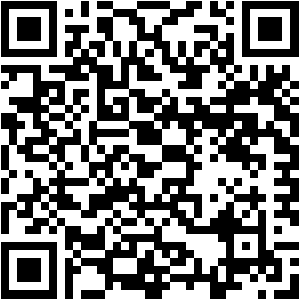