Producing a City of Empires: Multi-Imperial Entanglements in Tianjin, 1900-1902

During the Boxer Rebellion (1898-1900), military representatives from various nations including Britain, France, Germany, the United States, Russia, and Japan organized an international colonial administration—the Tianjin Provisional Government (TPG, 1900-1902)—after their occupation of the city. The coexistence of the TPG and other foreign concessions contributed to the unique political landscape of Tianjin at the turn of the twentieth century. Focusing on the political dynamics during the TPG’s two-year rule, my talk explores how the multi-imperial interactions shaped the urban development of Tianjin and teases out what differences these interactions made for each individual colonial power in the city. Taoyu Yang is a PhD candidate at the University of California, Irvine. His dissertation research centers on the multi-imperial dimensions of Chinese treaty port cities, with a particular focus on Tianjin and Shanghai. He is broadly interested in the history of modern China, empire studies, urban history, and comparative historiography. His publications have appeared on the Journal of Colonialism and Colonial History, Journal of Chinese Military History, and Los Angeles Review of Books. 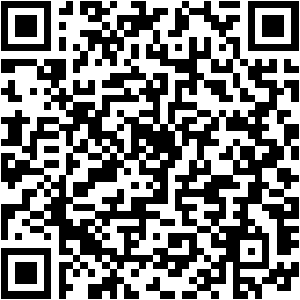