A team from Xi’an Jiaotong-Liverpool University took part in a sailing course on Suzhou’s Dushu Lake.

They joined other representatives from Suzhou Industrial Park for the course, which was operated by the Fareast Sailing Club. After initial training and practice, the XJTLU team, led by Vice-Presidents Yimin Ding and André Brown, were named champions in a friendly yachting competition held as part of the day’s activities.

The sailing course began with a seminar introducing the basics of yachting, followed by a session on how to tie different rope knots and loops.

Participants were then grouped according to their organisations and boarded onto their yachts. Under the guidance of the coaches, the teams learnt how to work together to sail smoothly, including how to steer on course and raise, shift and furl the mainsail and headsail.

Once they had mastered the basics, the team took part in a competition with other three yachts. The XJTLU team worked together to sail the yacht through alternated manpower, finally winning the race.

Professor André Brown said: “It was a wonderful experience to sail the yacht with our colleagues. We learnt how to work together to steer the yacht and won first place in a race on the beautiful lake.

“In the future we would like to take advantage of the canals and lakes that surround our campus by launching an aquatic sports programme, which features rowing or sailing, similar to those in some British universities.” Vice-President Ding said that the modern sport of sailing has gradually become popular in China and emphasises physical endeavor and team work. He concluded that cooperating with local water sports providers and schools would be beneficial to developing the sports provision at XJTLU.

Dushu Lake is a fresh water lake located to the west of XJTLU's campus that has an area of around 11.52 square kilometers. Along with Jinji Lake, which lies to the north, Dushu Lake forms a major landmark in the Suzhou Industrial Park area. 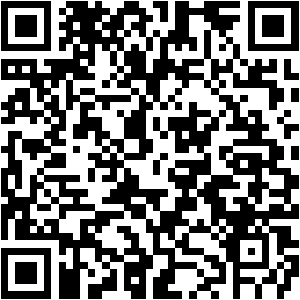