An academic from the Department of Computer Science and Software Engineering at Xi’an Jiaotong-Liverpool University has been recognised for his high-quality teaching on a module that sees students develop their own mobile app.

Dr Dawei Liu was awarded an XJTLU Annual Innovative Teaching Award for his teaching of a Year Four module on mobile computing.

In an annual student feedback questionnaire the module emerged as one of the most popular amongst XJTLU students, scoring 4.87 out of five in 2015, significantly higher than department and university averages of the past few years.

Dr Liu said he put a lot of effort into the design of the module to ensure that it stimulated students’ interests, while challenging them: “Developing an app is not a trivial challenge and I hope students can get a sense of achievement after a semester of learning and practicing,” he said.

His only requirement for students’ apps is that they are innovative and unique: “Students are free to choose the topic, content and development tools - the only requirement is to be innovative,” he said. “It cannot be an app that does the same thing as others on the app store, instead, it should truly stand out from the crowd.”

To support students, Dr Liu set up a training module designed to help them innovate during the development of their apps. He said he was often surprised by students’ creativity, initiative, and commitment while studying the module.

He highlighted the example of a team of students, comprised of members from Russia, Indonesia and Tanzania, who developed an app called “iDrink”, which provides emergency help and services for people who were drunk.

Dr Liu was impressed by the research they had done into what colour the interface background should be. The team pointed out that they chose the colour because research had indicated that people who had been drinking reacted better to it than other colours.

"From a technical point of view, to make the change in colour requires only one line of code, but the logic and focus behind the decision indicates real thought,” he said.

Organised by XJTLU’s Academic Enhancement Centre, the annual teaching prizes aim to identify and share best teaching practices across the University and are awarded to those staff who have made an outstanding contribution to teaching and the enhancement of students’ learning experiences at XJTLU. 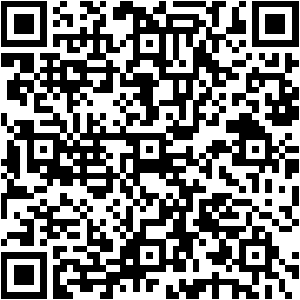