The new two-year appointments officially began at the start of February 2017 and deans will also sit on the Senior Management Team Committee, the Academic Strategy Group and Academic Board, and chair university-level committees.

DEAN FOR RESEARCH AND GRADUATE STUDIES 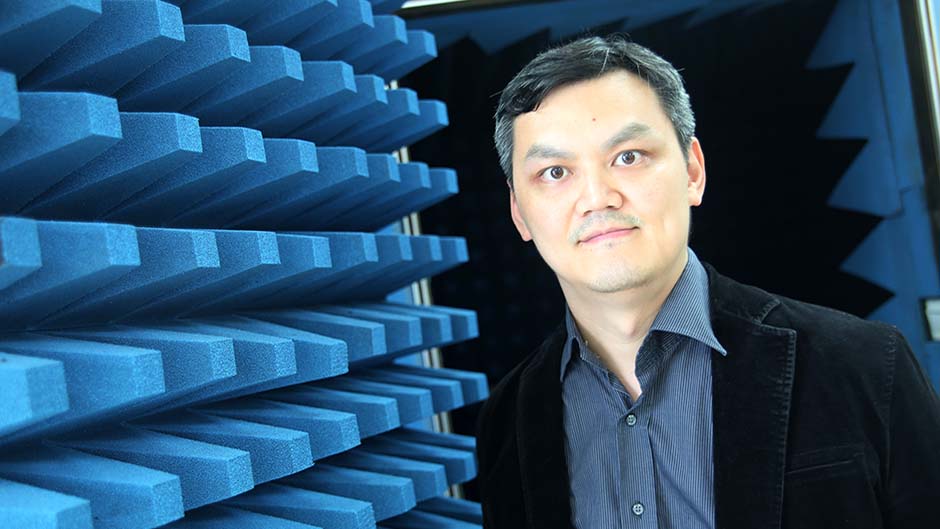 Professor Eng Gee Lim from the Department of Electrical and Electronic Engineering has been appointed as Dean for Research and Graduate Studies, supporting the operational delivery of the academic strategy as it relates to research matters. He will lead and implement strategies on research management, income, performance and output, and will help drive initiatives in research-led teaching. He will also be responsible for the ongoing co-ordination, development and management of the Research and Graduate Studies Office.

Professor Lim received his PhD degree in the area of electronic engineering in 2002 from the University of Northumbia in the United Kingdom, after which he worked for Andrew Ltd, a leading communications system company in the UK. He joined XJTLU in 2007. Having published in more than 100 refereed international journals and conference papers, his research interests include antennas, RF/microwave engineering and wireless communication networks for smart and green cities, amongst other areas.

DEAN FOR LEARNING AND TEACHING Professor Chee Seong Chin, former head of the Department of Civil Engineering, has been appointed as Dean of Learning and Teaching, supporting the University in the operational delivery of its academic strategy and the ongoing co-ordination of learning and teaching.

Professor Chin received his PhD degree in civil engineering in 2006 from Swansea University, UK, and has more than 12 years’ experience working in international higher education institutions. He joined XJTLU in 2012 and is the founding director of the Institute for Sustainable Materials and Environment.

His primary research interests are materials and structural behaviour of fibre-reinforced cementitious composites, and sustainable construction and building materials. 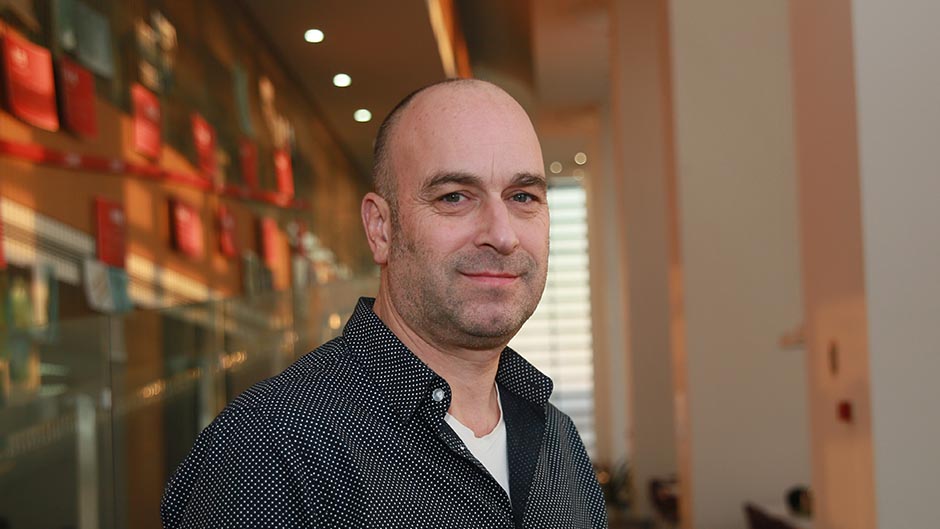 Dr Stuart Perrin, the outgoing Dean for Learning and Teaching as well as outgoing director of the XJTLU Language Centre, has been appointed as the University’s first Dean for International Affairs. In this role, drawing on his experience in academia, recruitment and marketing, Dr Perrin will be looking at steps XJTLU needs to take to become a ‘truly international university’ and will be developing a number of initiatives and policies in this respect across all areas of the university.

Prior to working at XJTLU, Dr Perrin worked at Queen Mary University of London, as well as other London educational institutions, including private educational providers.

Professor Andre Brown, vice-president for academic affairs at XJTLU, said: “I want to welcome the appointees to their new roles and I look forward to working with them. My thanks to our previous two deans, Professor David O’Connor and Dr Stuart Perrin, for their excellent work in the roles that they have held for the past four years.”

Professor Brown will remain in his role until August 2017 when he will be succeeded by Professor Barry Godfrey as vice-president for academic affairs. 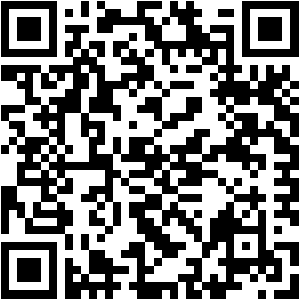