Research: sequencing the genome of the scaly anteater

The pangolin, or scaly anteater, is one of the world’s most endangered species. It is toothless, nearly blind, and uses its highly-developed sense of smell to forage for ants.

An international research team led by Dr Siew Woh Choo of Xi’an Jiaotong-Liverpool University has sequenced and studied the genome of this endangered animal, and is applying the findings to better understand immunity in other mammals, including human beings. 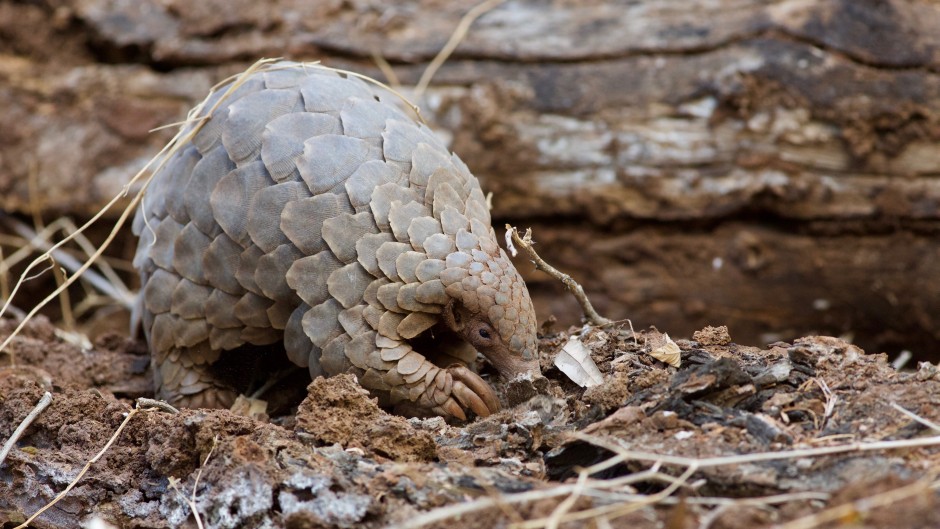 “We have developed the first pangolin genome maps,” said Dr Choo, director of the new Health Technology University Research Centre at XJTLU and associate professor in the Department of Biological Sciences.

“The pangolin genome had not been sequenced until now, in part due to the difficulty in obtaining DNA samples.”

Pangolins are difficult to maintain in captivity due to their selective diet and poor immunity. They are also highly sought-after by poachers as they are considered a delicacy in Vietnamese and Chinese cuisines, and their scales have been used in traditional Chinese medicine to treat various conditions for thousands of years.

It was the pangolin’s vulnerability as well as its unique traits that attracted Dr Choo (pictured below) to the research project.

“I wanted to try to help to protect this endangered species,” he said.

“I also believed sequencing the pangolin genome would uncover aspects of immunity that would be relevant to medical science.” 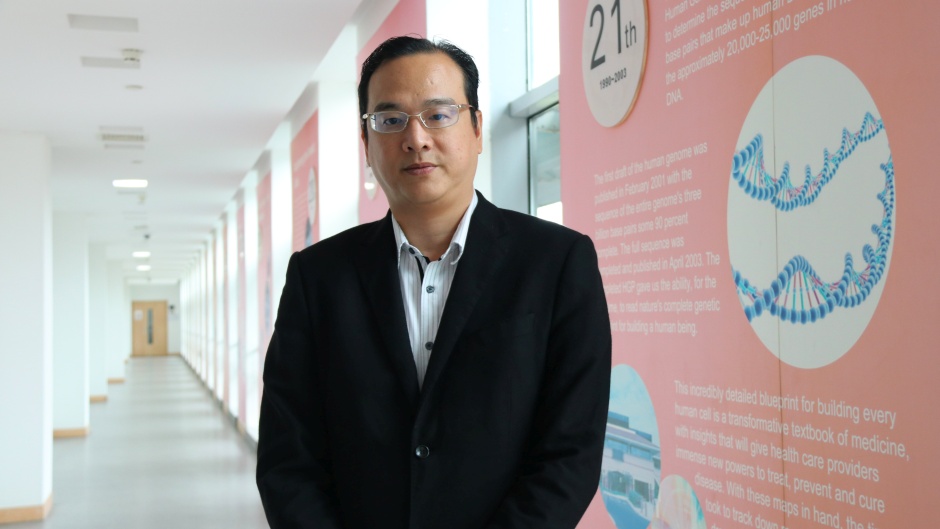 Dr Choo and his team obtained DNA samples from two critically endangered species of pangolin: Chinese pangolin and Malayan pangolin, which were sent for sequencing. The genome data was then shared with researchers in the U.S., Russia, Malaysia, Portugal, and at Peking University and NYU Shanghai, China.

“The pangolin genome is quite large – nearly equal in size to the human genome – so we formed an international team of scientists to work together in analysing the data,” said Dr Choo.

By sequencing and analysing the pangolin genomes, the international team sought to get better insight into the genetics of this endangered species.

They also sought to answer a particular question: is there genetic evidence to support the hypothesis that the evolution of the pangolin’s scales occurred to protect it against microbial infections? 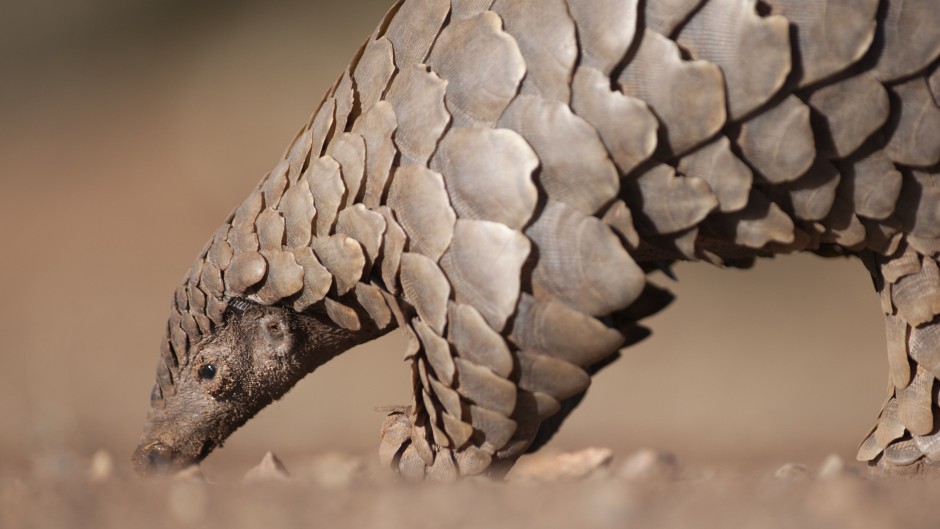 “The pangolin is the only mammal with scales covering its body,” said Dr Choo.

“It seems obvious that the pangolin’s scales are there to protect it against predators. But there could also be the less-obvious function of improving the animal’s immune response.”

Through mutations in the evolutionary process certain genes can become pseudogenised, or lose their function, and the research team confirmed that this was the case with certain genes related to pangolin immunity, including the gene interferon epsilon (IFNE).

“Strikingly, we found that the IFNE gene, pseudogenised in both the pangolin species that we examined, is functional in human beings and important in skin and mucosal immunity,” explained Dr Choo.

"This gene is expressed in the outer layer of our skin, and in the mucous membranes that protect parts of our intestines and lungs, providing a first line of defence against pathogens attempting to enter our bodies.

"The pangolin’s scales, which protect it not just from predators but from injuries and subsequent microbial infections, could have developed in part to counteract the loss of function of the IFNE gene, and consequent loss of skin immunity."

APPLYING THE FINDINGS TO HUMAN BEINGS

“By studying the genetic origins of the unique traits of pangolins, we can get better insights into mammalian evolution in general, and that includes human evolution.” 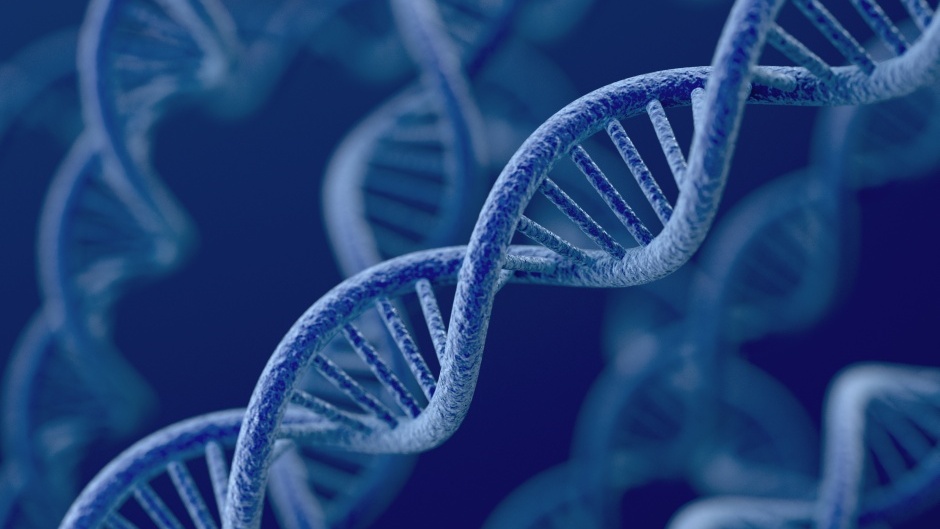 Dr Choo previously contributed his expertise in bioinformatics to the international ENCODE project, a scientific consortium to identify functional elements in the human genome using different technologies and approaches.

In September, he received an award for outstanding teaching practices from the Suzhou education authorities, honouring his and the University’s commitment to student-centred, research-led teaching.

His team is continuing to investigate the genetics of pangolins, and is exploring the possibility of establishing the pangolin as a good comparative model for understanding human immunity and diseases. 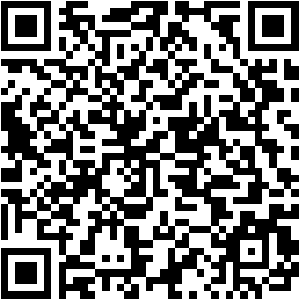