Every day, millions of surveillance cameras around the world are collecting images and videos of our movements in public spaces. But where does all that visual data go and how can it be used to protect us from danger? 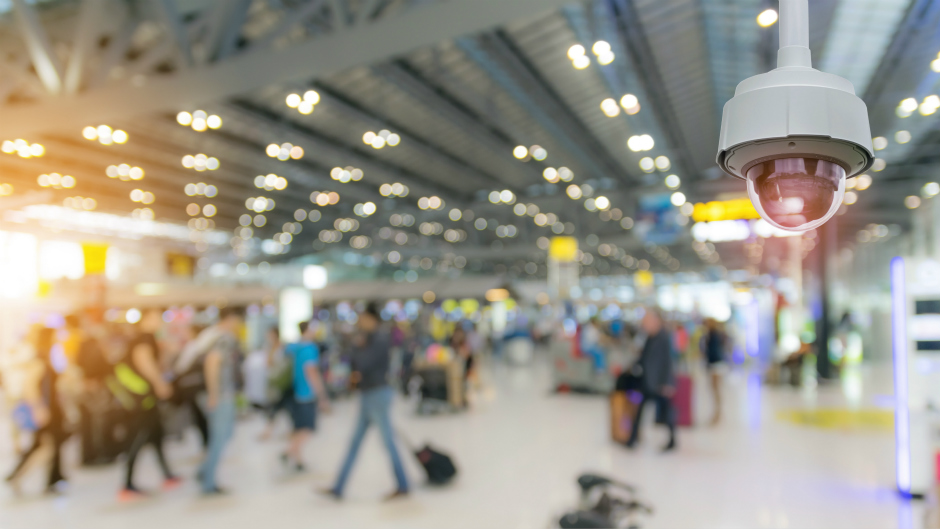 This is the focus for researchers at Xi’an Jiaotong-Liverpool University, who are developing new algorithms to create intelligent cameras, capable of using visual data to improve person re-identification.

Person re-identification could significantly improve public security as it has the potential to alert authorities when a known criminal has entered a public space, according to XJTLU academic Dr Jimin Xiao.

“Personal re-identification is the process of using a variety of visual data – such as videos from different surveillance cameras and ID card images – to successfully identify the same person,” he says.

“This technology is still in the early stages of its development. The accuracy rate for person re-identification is not high enough right now – at approximately 90 per cent – compared with face recognition technology, which is more than 99 per cent accurate.

“Face recognition only works if the facial features are very clear which isn’t the case with many surveillance cameras. Instead it is often the whole body that appears and the face is not clear due to low camera resolution. This is where re-identification comes in.

“If we can improve person re-identification technology, there are widespread benefits for public security. Take for example, an airport. What we are trying to develop is algorithms that help cameras scan the airport environment and identify when a known terrorist arrives.”

The research team at XJTLU’s Department of Electrical and Electronic Engineering are now one step closer to improving that accuracy, with promising results of a new algorithm recently published in highly-regarded journal Pattern Recognition.

Lead author of the paper and XJTLU PhD student, Yanchun Xie says their latest research addresses a number of the current challenges of person re-identification in real-world scenarios, such as the huge variation of a single person’s appearances due to factors such as poor lighting and different poses.

“In the paper, we present a novel Individual Aggregation Network that can accurately locate a person in an image by learning to minimise feature variations within the same person,” he says.

“The network incorporates a state-of-the-art object detection framework so that the camera automatically narrows in on the person in the image, such as a pedestrian crossing a road. This essentially isolates the person from its surroundings." 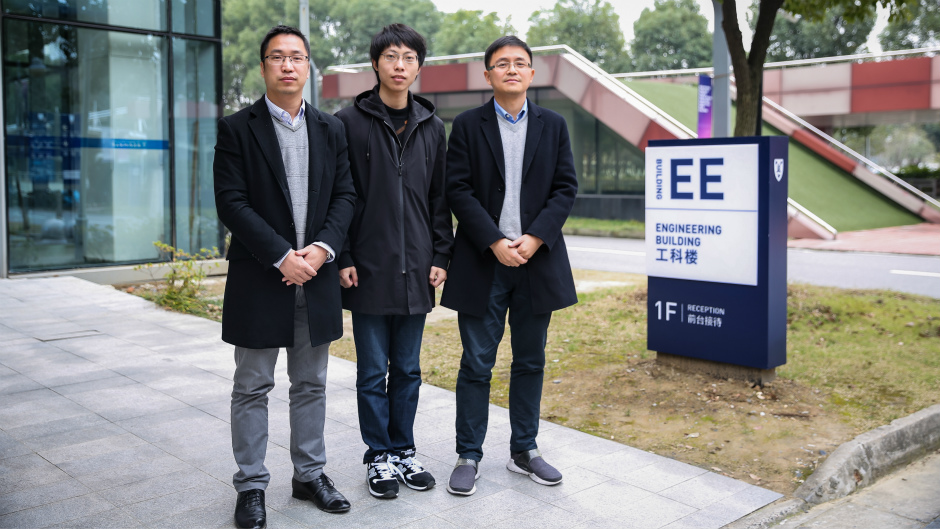 This is the second research paper Xie has had published in top-ranking artificial intelligence journals in recent months. The PhD student, who is supervised by Dr Xiao and XJTLU Head of the Department of Electrical and Electronic Engineering, Professor Kaizhu Huang, also published a paper on visual object tracking using reinforcement learning in the journal IEEE Transactions on Circuits and Systems for Video Technology.

The researchers are based at the Multimedia Technology Lab at XJTLU, led by Dr Xiao. The team has secured a number of competitive research grants to pursue their projects, including funding from the National Natural Science Foundation of China (NSFC) and Jiangsu Science and Technology Program. 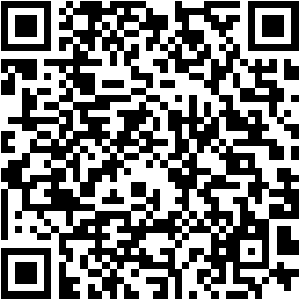 7 January 2019
Translation in the age of artificial intelligence