‘Otaku’, ‘Danmaku’, ‘Bilibili’ – have you ever heard of these terms before?

They are all related to Anime, Comic, Game and Novel (ACGN) culture, which originated in Japan but is rapidly increasing in popularity in the Chinese market. 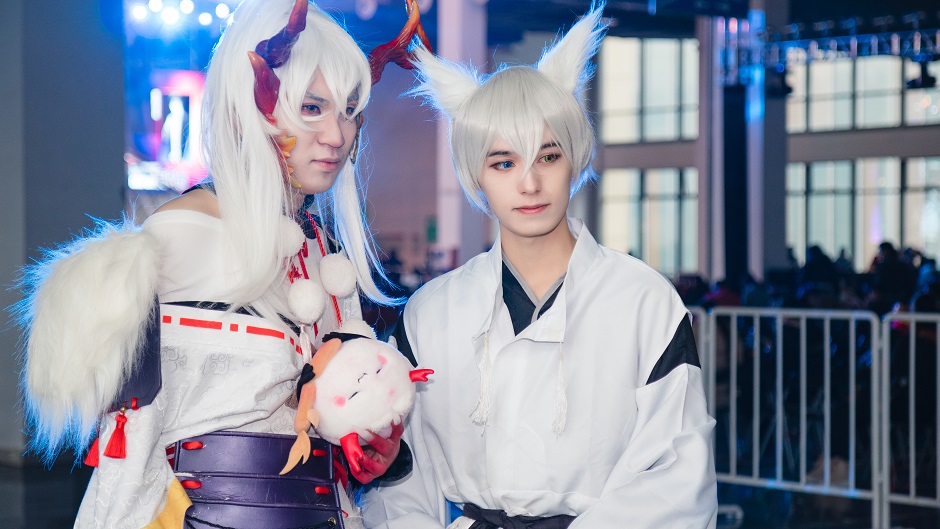 This culture and its place in society is a research focus for Dr Zhen (Troy) Chen from the XJTLU School of Film and Television Arts, who explores ACGN online fandom on Chinese video-sharing website Bilibili.

The results of his research have been recognised this month in the Qihao Awards for New Media Research with an Academic Excellence Award, organised by Tsinghua University and the Sina Weibo Think Tank.

“A large proportion of Bilibili users are China’s Generation Z – they are the only child in their family,” he says.

“Bilibili is somewhere for them to take a break from the pressures of society. It’s a comfort zone where they can interact with each other in real time and get a sense of belonging.

“These young people often identify as ‘otaku’ – the Japanese word for geeks, deriving from the word your or our home.

“Rather than something negative, some young people now regard ‘otaku’ as a neutral and or even fashionable label.”

Dr Chen says his research reveals that ACGN culture in an online world gives fans a unique avenue to find or negotiate their identities.

“While on one hand, they are absorbed in a fantasy world – the ‘avatar-made 2D world’, at the same time they are communicating with real people and making real connections, demonstrating more dimensions than first meets the eye,” he says.

It is a world that is attracting the attention of investors, keen to cash in on the culture’s growing popularity.

Bilibili is one example. Founded by an ACGN fan Xu Yi, the video-sharing site is now one of the most popular social media platforms in China for ACGN fans and made its successful debut on the NASDAQ stock exchange in 2018.

A stand-out feature of the platform is ‘danmaku’, a real-time interaction function, where registered users can comment on a video with their comments appearing across the screen when others watch the same video.

“In this way, people feel like they are all watching the video together.” 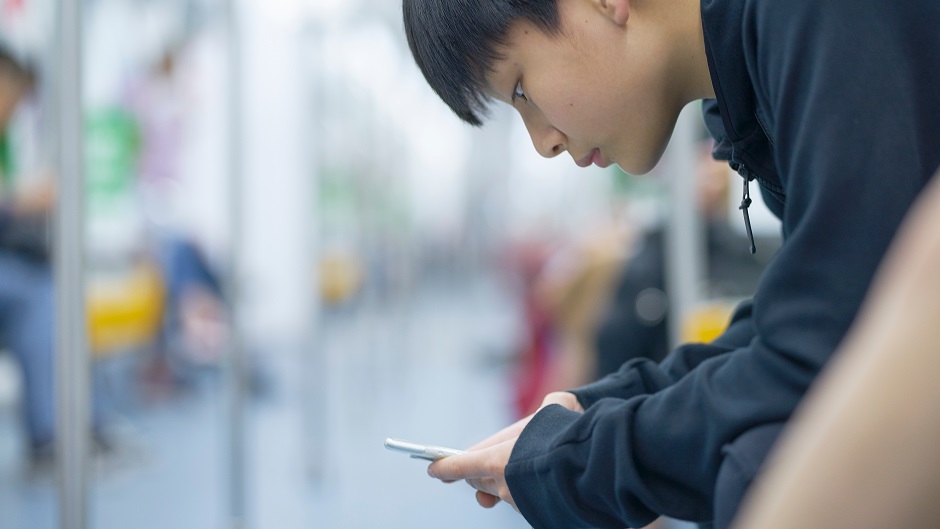 This sparked his interest to understand more about why the culture fascinates people, and what role it plays in Chinese society.

Influenced by French philosophers Michel Foucault and Michel de Certeau, Dr Chen explored the transmedia, transnational and prosumption nature of Chinese ACGN culture, finding it to be participatory in its digital format.

“Prosumption refers to both producing and consuming,” Dr Chen says.

“Too many people criticise young people as mere consumers of the movies, TV shows and novels.

“This criticism revolves around a sense of moral panic that these young people are just passively consuming these cultural products.

“My research moves away from this traditional perspective, and instead looks at what they are doing and what they can achieve.

“ACGN culture is actually very participatory – through platforms such as Bilibili, fans are very much contributing to society and producing content as well as consuming it.

“There are also other interesting elements of this culture – it crosses traditional cultural boundaries, strengthening cross-cultural ties with Japan for example, and allows creative expression through a variety of media, from text to film.”

Dr Jiang Chang, co-founder of the awards and Associate Professor at School of Journalism and Communication at Tsinghua University, says Dr Chen’s work is at the forefront of Chinese new media research.

“Dr Chen’s research on Chinese ACGN culture has a very broad vision and contributes to the ACGN theoretical framework, which is in line with the academic standards of the Qihao Awards,” Dr Chang says.

“Our hope is that the newly created Qihao Awards will provide inspiration for young scholars working in the field of new media.”

Dr Chen’s research was published in a paper in the Journal of Consumer Culture, a SSCI-indexed journal, ranked Cultural Studies 1/40, with an impact factor of 1.672. 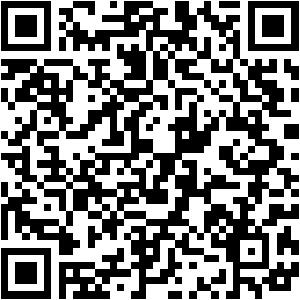