Construction of Xi’an Jiaotong-Liverpool University’s new Entrepreneur College (Taicang) has officially kicked off with a groundbreaking ceremony on April 29.

Executive President of XJTLU, Professor Youmin Xi (pictured below) said the College will also explore what universities of the future will look like, as XJTLU delivers on its mission to reform higher education in China and internationally. 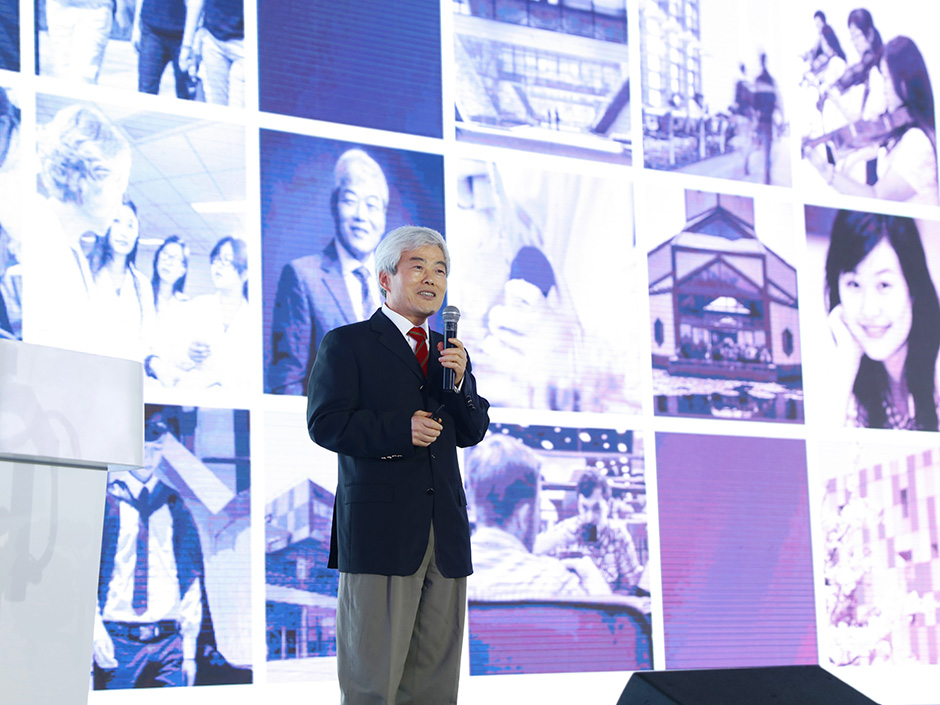 “The construction of the XJTLU Entrepreneur College (Taicang) allows us to push the boundaries of higher education,” he said.

"We are dedicated to building a university that can lead global education and produce graduates capable of driving the industries of the future.

“We hope the College will help us engage with society, and that we can play a positive role in the local economy and community here in Taicang.”

XJTLU and the Taicang Municipal Government signed an agreement to establish the College in Taicang in March 2018. The College is expected to open in 2021.

Yaping Li (pictured below), deputy secretary of the Communist Party of China Committee of Suzhou and mayor of Suzhou, said the start of construction also marked the launch of the Science and Education New Town of Taicang.

"Today is the first step in establishing Taicang as an incubator for talent development and a place where leaders are made,” he said.

“In the future, the College will become a platform for research results to be transformed into cutting-edge technologies that benefit our society.” 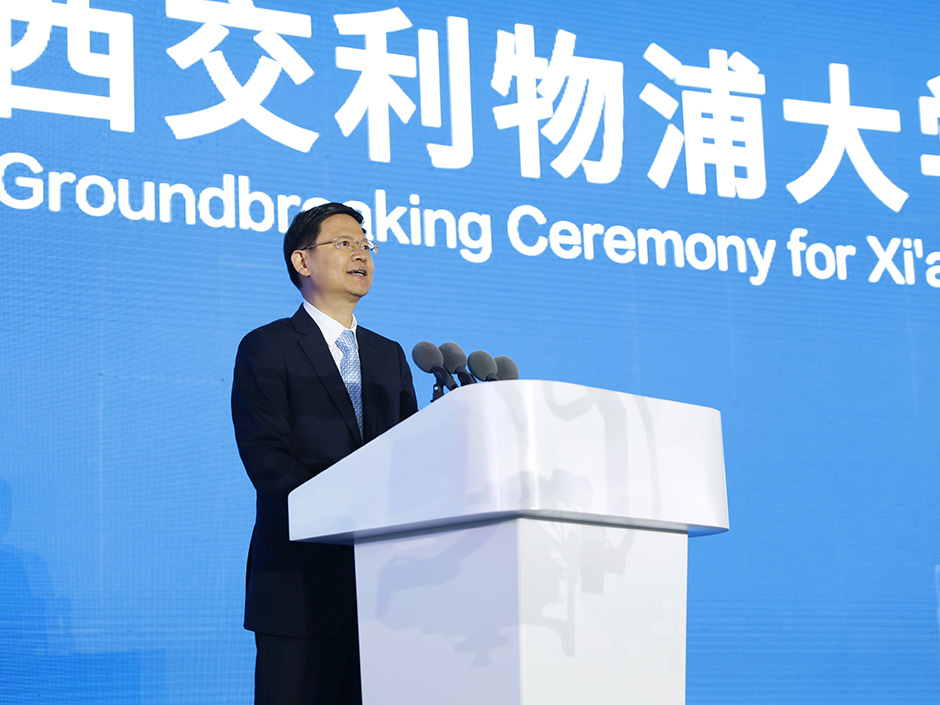 Mi Shen, secretary of the CPC Committee of Taicang, also expressed his vision for his city during the ceremony.

“Having a university in our home is long-held dream of the people of Taicang – the construction of the XJTLU Entrepreneur College (Taicang) is a milestone for all of us,” he said.

Teaching, research and business spaces will be housed in circular building blocks, reflecting the integration of the University, industry and the wider community.

The campus will be designed and constructed based on five key principles – sharing, symbiosis, greenness, innovation, and ecology. During the groundbreaking ceremony, Professor Xiaowei Zang (pictured below on the right) – a leading social sciences academic whose most recent position was the dean of the College of Liberal Arts and Social Sciences the City University of Hong Kong – was appointed principal of XJTLU Entrepreneur College (Taicang). He assumed his new role on 15 April.

The Ministry of Education of China and the University of Liverpool recently approved the six new undergraduate programmes.

XJTLU has already invited a number of local and international companies including Siemens, TÜV Nord, Amazon Cloud, and Hong Kong Management Association to play a role in designing the new campus in areas such as the Learning Mall, innovation factory, and research centre. 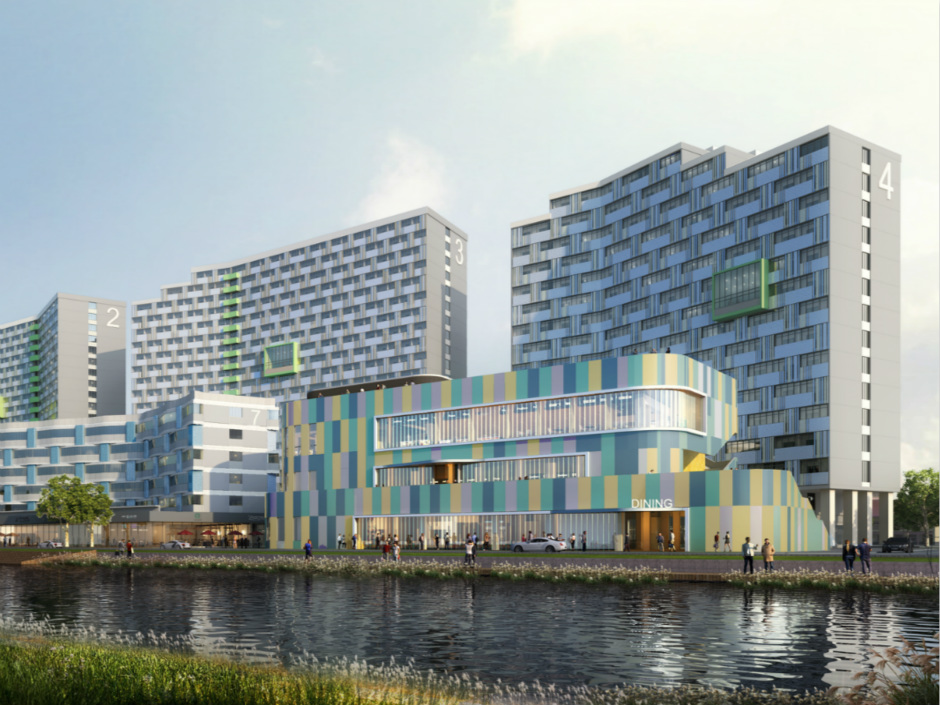 At the end of the ceremony, government officials and XJTLU leaders laid the foundation for the College together, officially marking the start of its construction. 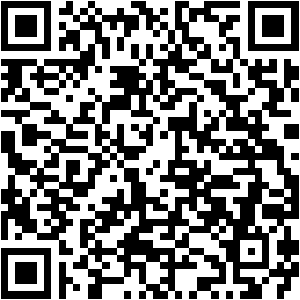