In a China first, Xi’an Jiaotong-Liverpool University will host the creator of Moodle, Dr Martin Dougiamas, this week in an event exploring the vital role technology plays in the country’s changing education landscape. 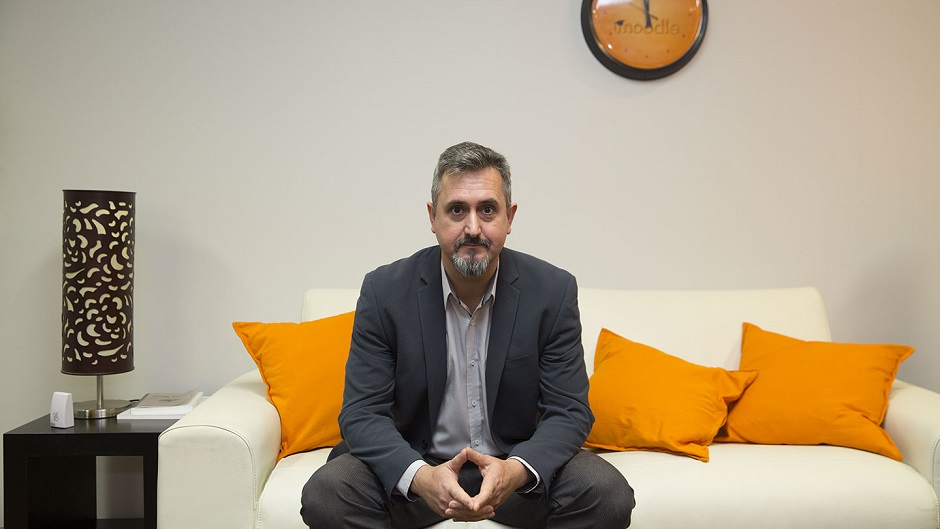 On May 19, the founder and CEO of Moodle will deliver the keynote address at China’s inaugural MoodleMoot, a type of conference held around the world to encourage collaboration and sharing of best practices of Moodle.

Part of XJTLU’s 2019 Annual Conference on Higher Education Innovation, the MoodleMoot will see Dr Dougiamas share his experience in using technology to transform teaching and learning.

Dr Dougiamas, who developed the Moodle software as part of his PhD in Australia and went on to release it to the world as an open source technology in 2002, says he is looking forward to discussing the future of Moodle in China.

“Anecdotally, we know many people use Moodle in China – we hope to see many of them at the first China Moodle conference to help plan the future of Moodle, and open technology in general, in China,” he says.

“In the global context, the internet in general, and internet-based education in particular, is becoming a contentious place, with a three-way battle shaping up between proprietary commercial players seeking to control the space versus the widespread availability of free (but not always trustworthy) content vs open technology that is part of established education systems.

“Moodle, which is already used by 60 per cent of all higher education institutions worldwide, stands firmly in the camp of open technology, and is helping to bring together many similarly-minded projects and people to help build open education infrastructure of the future.”

Roland Sherwood, manager of the Educational Technologies Team in the Educational Development Unit (ILEAD) at XJTLU, says the University is honoured to host Dr Dougiamas on campus.

“Moodle has directly contributed to shaping the educational experiences of a whole generation of learners and educators,” he says.

Sherwood, who oversees technology integration in XJTLU’s student-centred approach to teaching and learning, says technology is an essential part of modern educational practice yet its use in China is still emerging.

“In many areas China is one of the most advanced countries in the world in their ability to create and implement cutting-edge technology to innovative and boost productivity,” he says.

“In the field of education however, teaching is often still done through a traditional approach – what we might call ‘talk and chalk’. Educators deliver information, which students are then expected to memorise. In this space, there is not much room for technology.

“But this is changing. I believe technology has the potential to be transformational for China as it gives everyone the chance to access education. Given China has one of the largest populations in the world, and an increasing number of people are pursuing a higher education, technology could help deliver education to the masses.”

“A traditional approach to teaching and learning is limited to when students are physically present with their teacher. When you bring in technology, like Moodle, learning can continue outside of the classroom,” he says.

“Technology also improves educators’ productivity and helps them deliver targeted teaching. For example, online self-assessment quizzes that can be done anytime and anywhere can help an educator determine the abilities and progress of 300 students in a lecture hall without the need for individually marking any work.”

Sherwood says as an institution, XJTLU places great importance on sharing its experiences in educational technology with other Chinese universities.

“Through collaboration with universities across the country, we can help transform the education landscape in China through technology,” he says.

A four-day event running from May 16 to 19, XJTLU’s 2019 Annual Conference on Higher Education Innovation will also include the XJTLU Annual Learning and Teaching Colloquium.

Dr Dougiamas will speak from 9:00am – 9:40am on Sunday May 19 at XJTLU’s Central Building, located at 111 Ren'ai Road, Suzhou Dushu Lake Science and Education Innovation District in Suzhou Industrial Park, Jiangsu province. 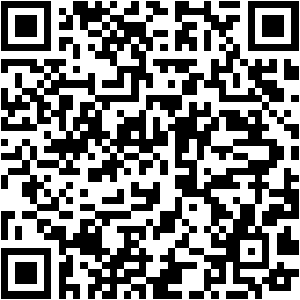