While Suzhou’s central old town area has been the site of nationally important commercial, economic and cultural activities during its 2,500-year history, in recent decades, younger people have migrated to newer parts of the city.


June 14-18 saw Xi’an Jiaotong-Liverpool University students in Urban Planning and Design, Architecture and the School of Film and TV Arts (SoFTA) take on the challenge of envisioning a revitalised downtown Suzhou in an interdisciplinary workshop.

According to Dr Nolf, while Suzhou has long been regarded as a model of urban prosperity and is a world-renowned tourist destination, it is currently at a crossroads.


“Over the past three decades Suzhou’s urban land size has expanded tremendously – about 10 times its original land size,” he said.


“Many people have moved to the newly developed areas, and as a result, the city centre is facing challenges. The population is shrinking and on average is getting older. The local government is trying to attract urban dwellers back to the centre.


“Because of the city centre’s historic context, we need to develop a sensitive approach to planning how we can bring families and other residents back into the old town.”


To help students develop their plans within the context of Suzhou’s diverse and complex environment, the workshop organisers asked them to look at seven Suzhou-specific ‘identities.'


“Looking through the lens of these identities is an alternative to talking about development in terms of the typical sectors, like mobility or housing. We wanted to look at it through Suzhou-specific perspectives,” Dr Nolf explained.


“For example, one of the seven identities we looked at was ‘Suzhou Gardens.’ Our previous research showed that Suzhou’s city centre has only half of the amount of green space the World Health Organisation recommends per person.


“But how should the amount of green space be increased in a Suzhou manner? We looked at the historic Suzhou gardens, which are so important in Suzhou and designed in a delicate manner.


“Using this approach, it’s not just about the square meters of green being added, but trying to reinterpret what a 21st century Suzhou garden could be."


Consideration of Suzhou’s multiple identities is also important to avoid the fate of other cities, Dr Nolf said.


“We know from the example of many European cities that becoming over-impacted by tourism can result in ‘open-air museums’ that have a narrow focus.


“For a city to be successful, attractive and sustainable, it needs to accommodate different people with different needs and interests, including both residents and visitors to the space. During the workshop, students were assigned to groups of mixed departments. According to Dr Nolf, the plans they developed used strengths from the students’ different fields of study to create effective solutions to the challenges of the city.

“Urban planning and design students are accustomed to looking at the city from above, and tend to generalise a bit, while architecture students are encouraged to look at the specificity of the place,” he said.


“To understand the character of a neighbourhood in a downtown like Suzhou’s, you need both approaches.


“Furthermore, SoFTA provided expertise with 3D mapping, lectures on how to film the city and training on how to edit movies.”


Mark Kats, a Year 4 urban planning and design student, noted that besides learning to create plans for a site, students also learned about teamwork.


"However, we needed to reconcile these different approaches to create our plan. We were able to jump into a real-world scenario where we could practice using our interdisciplinary skills and work together as a team.”


The workshop concluded with the students’ work creating an exhibition that displayed their plans in three different formats – projected maps, videos and miniature models. 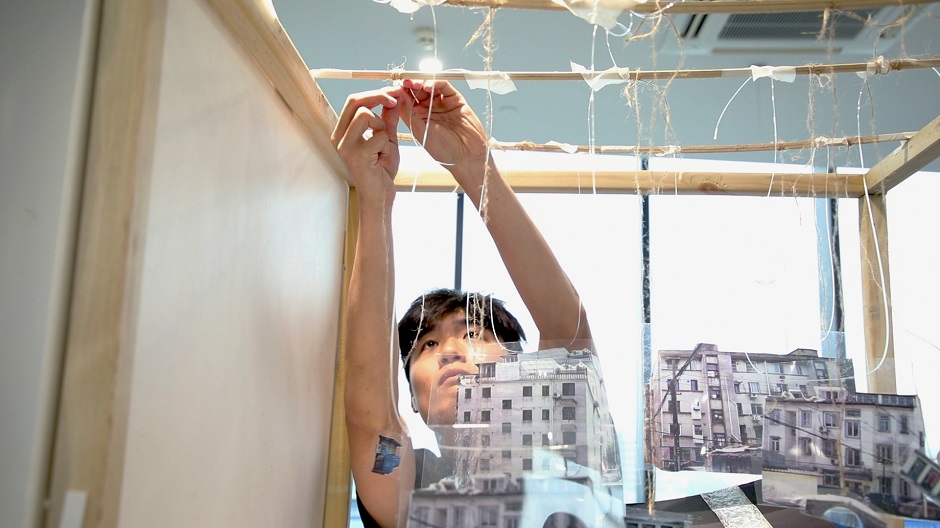 In total 28 students and seven tutors from the three departments were involved.

Organisers hope the exhibition will be presented at other events this year and lead to published works. 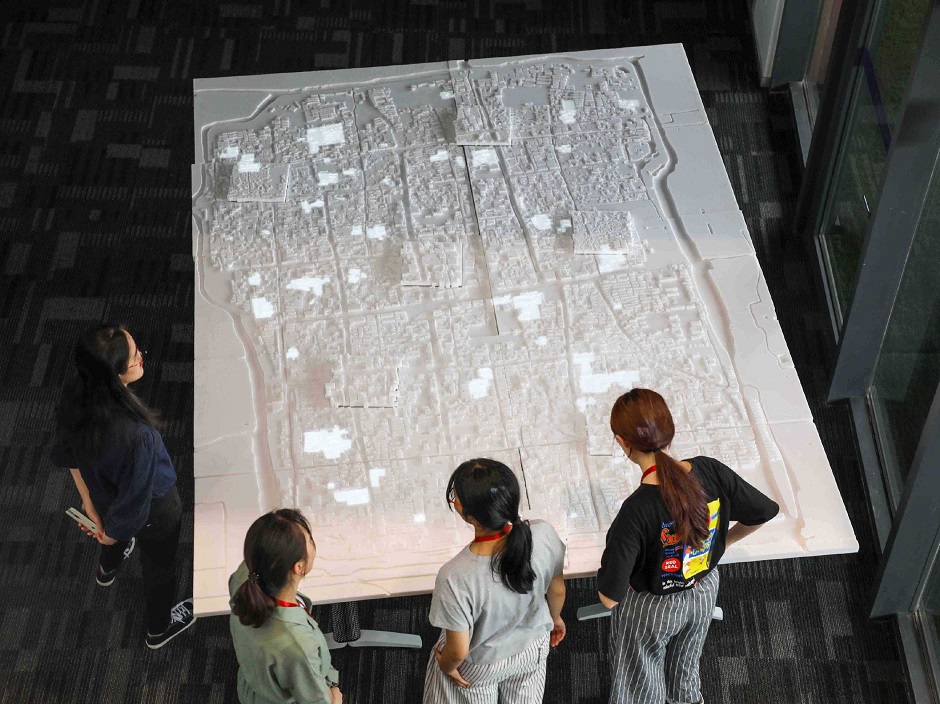 Pictured above: A model of Suzhou, animated with projected mappings showing historical, current and future urban structures, such as the water system and its possible evolution. Pictured above: As a reference to the famous scroll paintings of ancient Suzhou, a ‘digital scroll’ displays video footage that reflects on the different identities of Suzhou.

Photos by Linzhi He and courtesy of workshop organisers 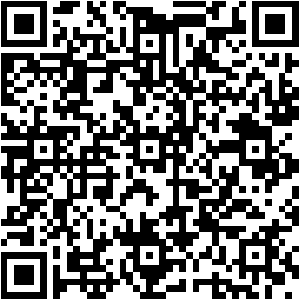