Dean of XJTLU appointed at University of Liverpool

The University of Liverpool has announced the appointment of Professor Jeff Blackford as the first Dean for Xi’an Jiaotong-Liverpool University. 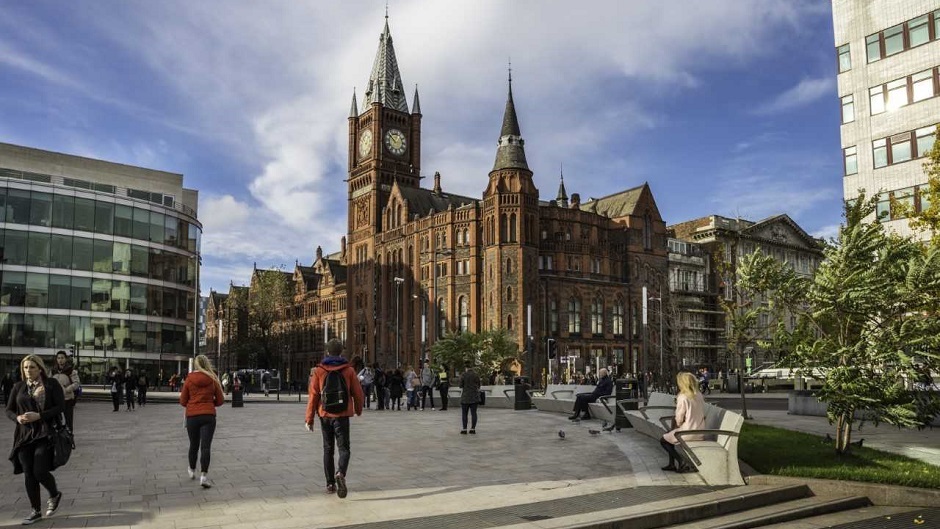 Professor Blackford will have a remit to strengthen research collaboration between the two universities and promote educational opportunities for the benefit of both UK and China-based students.

He will also continue to work in his capacity as Dean for the University of Liverpool in London, a role to which he was appointed earlier in the year.

Vice-Chancellor of the University of Liverpool, Professor Dame Janet Beer said Professor Blackford will be an active and visible advocate for the partnership between the two universities.

“His remit is to pursue opportunities that further strengthen the relationship,” she said.

“He will also help to ensure the many XJTLU students who study with us in Liverpool are supported both to achieve the highest levels of academic success and to progress into their chosen careers.”

XJTLU Executive President, Professor Youmin Xi welcomed the appointment, acknowledging its significance in XJTLU’s own growth as an international university in China.

“The creation of this new role will strengthen the cooperation between our two institutions and provide an important mechanism for development strong leadership to support the continued growth of XJTLU,” he said.

Professor Blackford’s role will support a closer relationship in furthering both universities’ research priorities, including collaboration over PhD and postgraduate research students.

Professor Blackford said he was looking forward to working with colleagues in China and the UK in his new role.

“XJTLU is a tremendous success story and the partnership presents a wealth of opportunities for both universities to further their research and offer life-changing experiences to students,” he said.

For the original story, please see the University of Liverpool’s website.

Story provided by University of Liverpool, edited by Rosanna Galvin 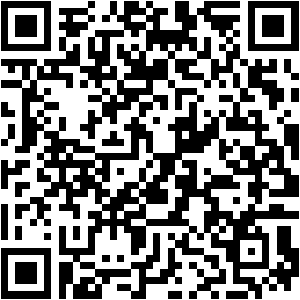