Xi’an Jiaotong-Liverpool University Year Two student Yuxin Dong says she fell in love with the Netherlands in junior high during a summer orchestra tour in Europe.

“I was sitting in a bus, watching the windmills,” she recalls.

Dong, from Qingdao, China, later learned that the University of Amsterdam in the capital city of the Netherlands has a masters program in communication – her field of study – at the top of the QS World University Rankings.

She decided she wanted to study there after graduation from XJTLU.

“I had my heart set on studying in the Netherlands,” she says.

Then, at the annual XJTLU Study Abroad Fair last year, she spotted a two-week summer school programme at The Hague University in the Netherlands that fit with her major. She saw it as an opportunity to explore the country more.

“My first trip to the Netherlands was brief,” she notes.

“This time, I wanted to actually learn something new and experience local life.”

Before her trip, Dong went shopping with her mother. They bought an azure qipao dress with delicate buttons and traditional Chinese embroidery.

“I hope that you occasionally wear your qipao, which is symbolic of the Chinese culture, when you’re abroad,” Dong’s mother told her.

The programme also included a variety of visits and cultural experiences.

In a museum about immigrants, Dong noticed that the word “welcome” was written on the wall in different languages, including both simplified and traditional versions of Chinese characters.

She realised she had the chance to share something about her home country with her fellow students.

“My group members were from all over the world, and they were all finding their own languages,” she says.

“I told my foreign friends the reason why there are two kinds of Chinese characters and the differences between them.”

One weekend, Dong dressed in her qipao and took a train alone to Amsterdam — 60 kilometres away from The Hague — to see the school where she hopes to one day further her studies.

“The University of Amsterdam has an open campus, just like XJTLU,” she says.

“Walking around on campus only increased my desire to study there.”

Besides the chance for cultural exchanges and solidifying her graduate school plans, Dong says that in summer school she practiced speaking up in class and learned new ways to connect with others.

“I used to refrain from speaking in class discussions, because I was afraid that others might think that my views were undeveloped,” she says, “but I pushed myself to share my opinions in summer school.

“Even if my views were sometimes undeveloped, nobody laughed at me because I was brave enough to voice them.

“And an unformed view can be developed into a great one with the group members’ help.”

She learned a new communication technique from a student from the United States, who always carried a pack of gum and shared it with others.

“With it, he created opportunities to make conversations and get familiar with people," Dong explained.

She now sometimes carries a pack of gum with her.

“I found it to be a useful interpersonal skill,” Dong says.

“It was challenging for me to adapt to a multilingual and multicultural environment and to work on my interpersonal skills. But I will continue to do so." 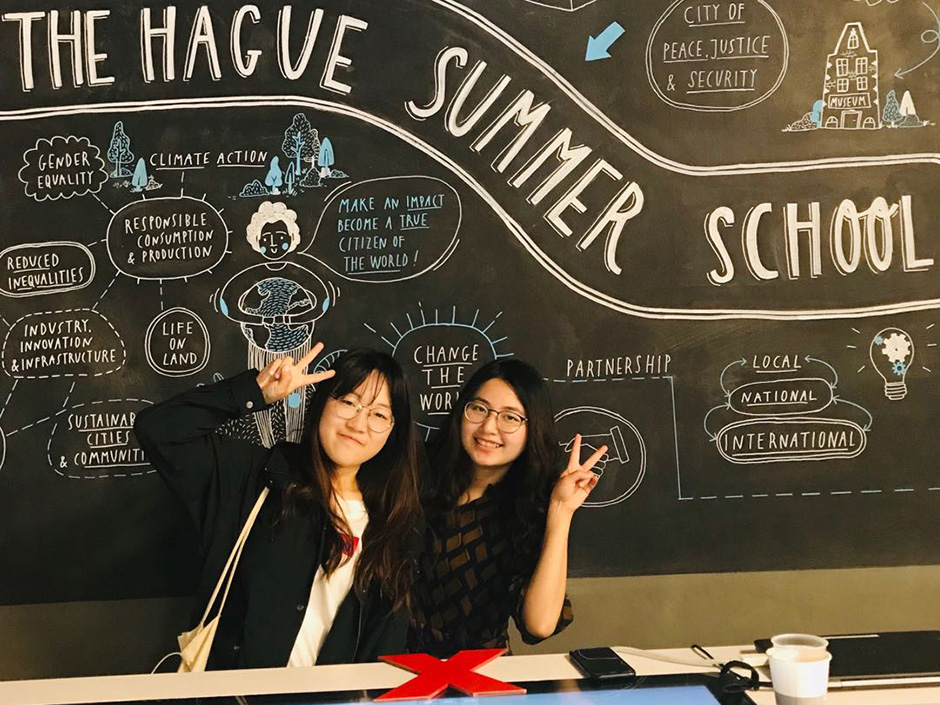 More information is available in the Events section of the website. 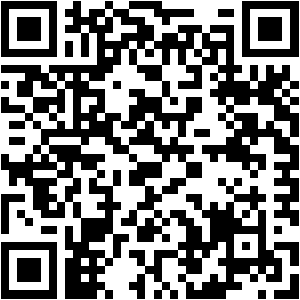