Students in the School of Film and TV Arts at Xi’an Jiaotong-Liverpool University have had the chance to learn from British Academy of Film and Television Arts Awards (BAFTA)-winning screenwriter Richard Smith this semester.

Smith’s most recent work as a screenwriter is The Garden of Evening Mists. 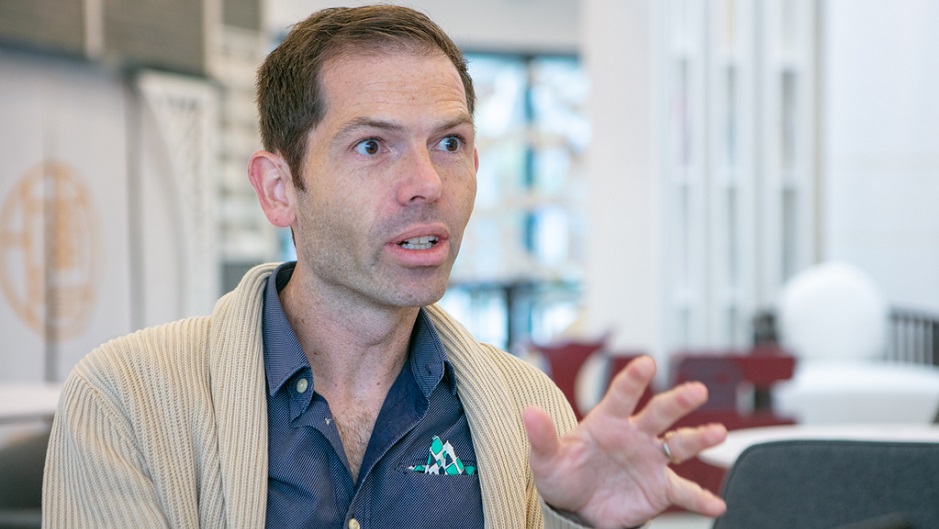 SoFTA Dean Professor Adam McIlwaine invited him as a consultant to help students develop their writing skills and scripts for submission, with a goal of choosing a final script to go into production. The screenwriter has worked with students via online video calls since October and was recently on campus to deliver lectures and workshops in person.

Smith, who has created and written feature films and television series and was an award-winning short film director when he was based in Scotland, drew on his own technique for writing whilst working with the students.

“I think if a writer wants to create an outstanding work, especially writing scripts, he needs to understand the background of the project,” he said.


“If possible, a writer should go to where the story is based to feel the local people and culture.”

Smith has been involved in developing new writing talent for the past 12 years, working with Professor McIlwaine on a variety of short film projects.

“Richard’s understanding of not only screenwriting but also the production process is extremely valuable to students,” Professor McIlwaine said.

Smith encouraged students’ active participation in this process and their creativity in writing.

“Students should engage in the production process and create more drama with conflict and more potentials for stories,” he said.

Apart from sharing his own experience, Smith also introduced methods to find good ideas for stories. He emphasised that the most important point is to “connect with people.”


He said: “Writers should communicate with people constantly and learn their stories and thoughts about any project they are considering writing. This helps to refine and revise the work and create the potential for an excellent script.

“Communication is an essential part of screenwriting.”


Smith commented that consulting as a teacher at XJTLU is similar to working as a screenwriter.

“When I write a script, I have many ideas, but only one idea can produce a whole story. So, I need other people’s opinions to help me learn which idea is the best," he said.

“I think it’s the same process when I am working as a teacher.

“I talk with the students and get responses from them.

“I hope they can participate in the process and learn from each other as well as me.

"Inspiration should not be limited to the individual; the group can help in this process.”

“He focusses on interactions with students and always asks questions during class.”


The Garden of Evening Mists, directed by Tom Lin Shu-yu with screenplay by Smith, is currently on general release.

By Yunji Tao, edited by Tamara Kaup
Photo by Lingzhi He 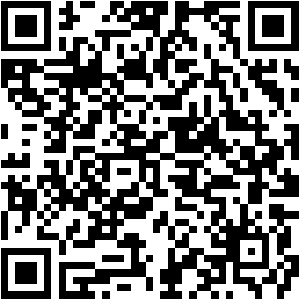