How can filmmaking improve architecture and the processes of architectural design?

Architecture Filmmaking investigates the ways that architectural researchers, teachers of architecture and their students, practicing architects, filmmakers and artists use filmmaking, including animation, uniquely in their practice, with case studies from across the world.

Speaking about the book, ahead of its launch (starting at 7.30pm on January 13th) at the University of Liverpool’s London campus in Finsbury Square, UK, Professor Troiani describes how the worlds of filmmaking and architecture crossover.

“It has been said that famous architects and directors both act as an auteur that lead the execution of their artistic spatial, temporal and physical vision by controlling a team of illustrators, designers and craftspeople with specialist drawing and building expertise,” Professor Troiani says.

“That’s one similarity. In reality the relationship between architecture and film making is the subject of an ever growing amount of research, scholarship and theorising,”

“Examining that relationship is what Architecture Filmmaking is all about, with a range of expert contributions which detail fascinating examples of the ways in which architecture can draw upon the language, techniques and technologies of film.

“These examples also consider how architecture plays an active role at every stage of the design process, from initial inception to final refinements, as a consummate architectural-arts practice.”

To discover more about Architecture Filmmaking , copies of the book will be at the book launch for a discounted price. It is also available online from Intellect Books.

The book launch is part of the Landscape Storytelling interdisciplinary event that is being run by the Surroundings Lab; an online platform cluster of projects and people interested in the relations of film and surroundings. 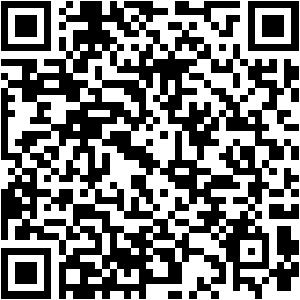