China’s recent ban on trade and consumption of wild meat was a necessary step in stopping wildlife trade in the country, says a researcher at Xi’an Jiaotong-Liverpool University (XJTLU), adding that further measures will be required to stop the practice in the country entirely. 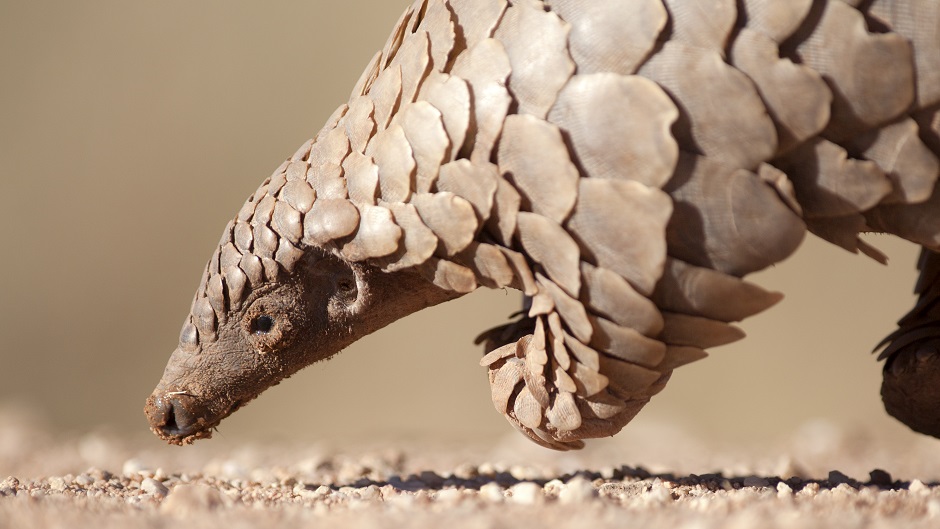 “China has done what a government is expected to do – if there is no evidence that we can safely have wildlife trade, then the better option is to completely end it,” says Dr Emilio Pagani-Núñez of XJTLU’s Department of Health and Environmental Sciences.

“One cannot guarantee that the wildlife trade is harmless or that the risk is low, so this is an important first step,” he says.

His colleague in the same department at XJTLU, Dr Li Li, agrees on the merits of the ban and notes that in its leadup, non-governmental organisations and academic research institutes joined in support of ending wildlife trade.

“On 28 January, six domestic Chinese NGOs allied with three research institutes in China to launch an online survey regarding the public’s attitude toward the wildlife trade ban,” she says.

“Within three weeks, over 100,000 questionnaires were collected, of which 94.8 percent were in favour of the ban.”

The alliance jointly submitted a report to policy makers with detailed recommendations to amend the Wild Animal Conservation Law of China, with the Standing Committee of the National People’s Congress deciding on 24 February to implement the ban immediately.

According to Dr Pagani-Núñez, input from society and consideration of the issue from a broad perspective will achieve best results.

“Wildlife trade is a complex issue,” he says. “A complex issue cannot be addressed only through law enforcement. While law enforcement is fundamental, this is an interdisciplinary issue that involves wildlife conservation and society and human development.”

Dr Pagani-Núñez says that, based on available published research, supply and demand must be considered.

“Supply means controlling what happens in the wild. It is very important to consider the interest of the local people for whom this is their main source of income,” he says.

“We need to talk with these local people and provide them with viable alternatives for sources of income or training in other ways to make a living.

“Harvesters and poachers often are local people with little resources and a long tradition of extracting all kind of resources from the wild.

“On the demand side, we need to know how people think about eating wild meat, how often they consume wild meat and what their perception of the disease risk is.

“We need to improve awareness of the great dangers of consuming wild meat and provide suitable alternatives they can substitute for wild products."

Eating wild meat or putting wild animals near domesticated animals puts humans at risk of picking up new viruses we know nothing about and have no immunity to, Dr Pagani-Núñez says.

While recent reports have questioned whether the first person to be infected with the COVID-19 virus got it from the Wuhan market that sold wild animals or spread it there later, genetic sequencing has indicated it probably originated in bats.

Many scientists think there was a mammal intermediary between bats and humans for a reason, Dr Pagani-Núñez says.

“Viruses are quite specific and usually specialize in colonizing certain species,” he says.

“From an evolutionary point of view, we humans are more similar to mammals than to other taxa like reptiles or amphibians.

“So, the likelihood that these viruses can mutate and colonise human hosts is higher in the case of mammals.”

“In the end, whether captive-bred or wild, it’s the same animal. A civet is a civet,” he says.

“We cannot control the viruses that wild animals have. If a wild animal comes in contact with these captive-bred animals, they can easily transmit a virus.”

The fact that our overall scientific knowledge about how viruses are transmitted in the wild is relatively low results in an inability to protect ourselves from the risks of wild meat consumption, Dr Pagani-Núñez says.

“We actually know very little about virus transmission in wild animals. This topic is very complex and difficult to study and therefore expensive.

“So, I think the government is doing the right thing. It’s especially not a good idea for wild mammals to come into contact with domestic animals because it increases the risk that viruses we know nothing about may mutate and colonise in human hosts.”

Completely ending the trade and consumption of wild meat in China or anywhere else in the world is a big challenge, Dr Pagani-Núñez says.

“When there are economic interests and tradition involved, it is extremely difficult to end this type of practice," he says.

“It is a complex issue that requires a combination of measures from all perspectives, from supply, to the trade itself, to the demand side.

“Without a combination of measures, the matter of fighting the wildlife trade is not going to be over soon.” 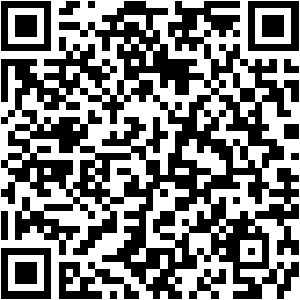