The groundbreaking ceremony for Xi’an Jiaotong-Liverpool University (XJTLU) Affiliated Taicang Experimental School took place this week, with the school expected to be completed in September 2021. 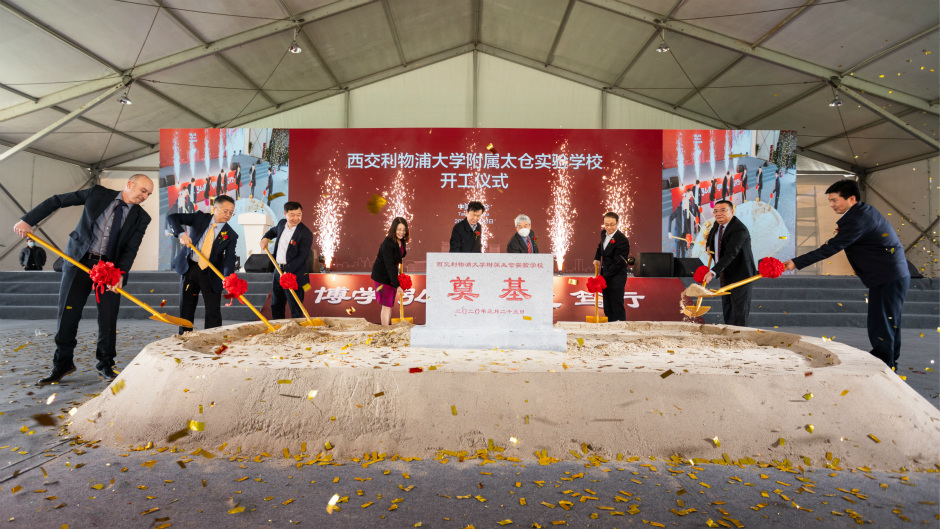 The affiliated school will be an international school, covering the 16-year period of education from early childhood to senior high school. Its development highlights one of the aims of XJTLU.

“Xi’an Jiaotong-Liverpool University has developed a new model of higher education as an explorer. However, to explore innovation in education for young children through the pre-university years is also one of the important missions for the University,” said Professor Youmin Xi, executive president of XJTLU.

“XJTLU will take the affiliated school as an experimental base for early childhood to senior high school education and spread its successful experiences and explorations. The school is expected to influence this education in China and the world.”

The announcement about the new XJTLU Taicang Affiliated Experimental School was made during the signing of a framework agreement between the University and the Taicang government regarding reform and innovation in elementary education in February 2019.

The construction of XJTLU Entrepreneur College (Taicang), marking further cooperation between XJTLU and Taicang Municipal Government, began last April and is expected to be completed for use in 2021.

“XJTLU Affiliated Taicang Experimental School is not only an innovation base for XJTLU in its basic education research, practice and development, but also a demonstration base and pioneer in the reform of early childhood through senior high education,” said Dr Yimin Ding, Vice-President of XJTLU.

As early as 2015, XJTLU Affiliated School was established in the Wuzhong District of Suzhou, extending XJTLU’s culture and philosophy of international education to basic education.

“XJTLU Affiliated School in Suzhou aims to explore the educational reform in the background of traditional Chinese culture and system, enabling the students to enjoy a healthy development as well as prepare themselves for the future,” Professor Xi said.

“The affiliated school in Taicang attempts new explorations in a more internationalised background.”

The school has capacity for 2,580 students and 240 teachers from within China and overseas.

With construction of the campus beginning in March and the first kindergarten enrollments are planned to begin in spring 2021. 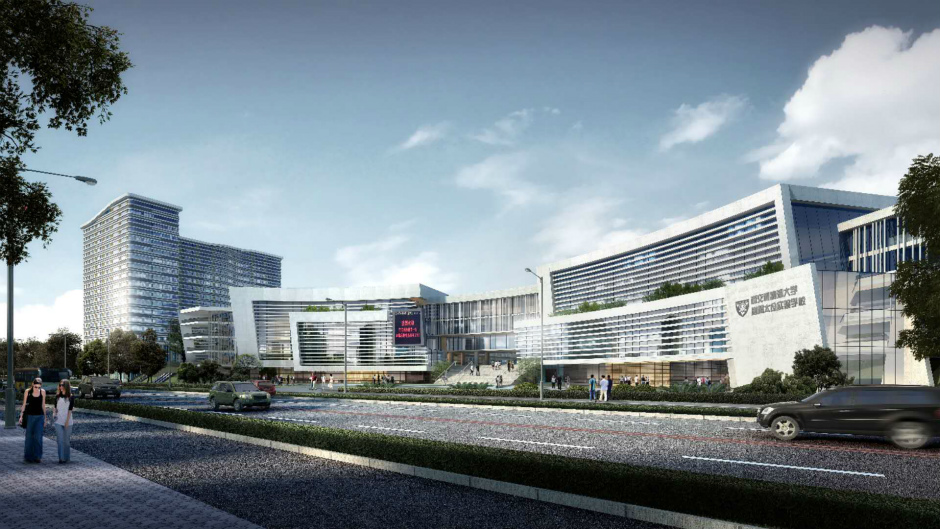 By Luyun Shi, translated by Boqiang Xiao and Guojuan Wang
Edited by Will Venn 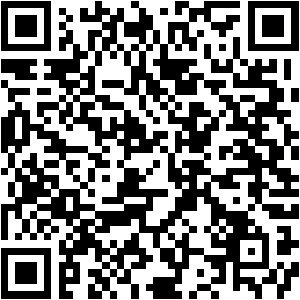