Have you ever looked up at a skyscraper and marveled at how such an enormous structure can stand without falling over? Or walked across a crowded bridge and wondered why it doesn’t just collapse beneath your feet?

From the Zhangjiajie Glass Footbridge – the longest bridge of its kind in the world when it first opened in 2016 – to the formidable Burj Khalifa building that soars above Dubai at 828-metres high, advances in engineering have made the impossible possible.

But calculating what these structures can withstand – taking into factors such as human weight, materials used, and natural elements like the wind – has long been a challenge for the engineers charged with building the physical world around us.

Now new research by Xi’an Jiaotong-Liverpool University could lighten the load for civil engineers around the globe. Dr Athanasios Makrodimopoulos from XJTLU’s Department of Civil Engineering has found a solution to the classical engineering challenge of the ‘finite element method’, a limit analysis technique used to calculate a structure’s carrying capacity.

A new code for an old challenge

In a paper recently published in the prestigious journal Proceedings of the Royal Society A-Mathematical, Physical and Engineering Sciences, Dr Makrodimopoulos proposes his innovative solution.

“Carrying capacity refers to the maximum load a structure can carry without a failure, due to its own weight or additional loads like humans, vehicles, floor, wind, and earthquakes,” Dr Makrodimopoulos says.

“These days, civil engineers rely on software programmes to determine the carrying capacity but the accuracy and speed of the computational calculation depends on two critical parameters.

“The first of those is the implementation of efficient finite element-based formulae, which may lead to more accurate solutions at the same computational cost. The second is the adaption of mathematical programming algorithms.

“While there has been rapid development in programming algorithms in the past two decades, several questions remained unanswered regarding efficient finite-element-based formulae – until now.” 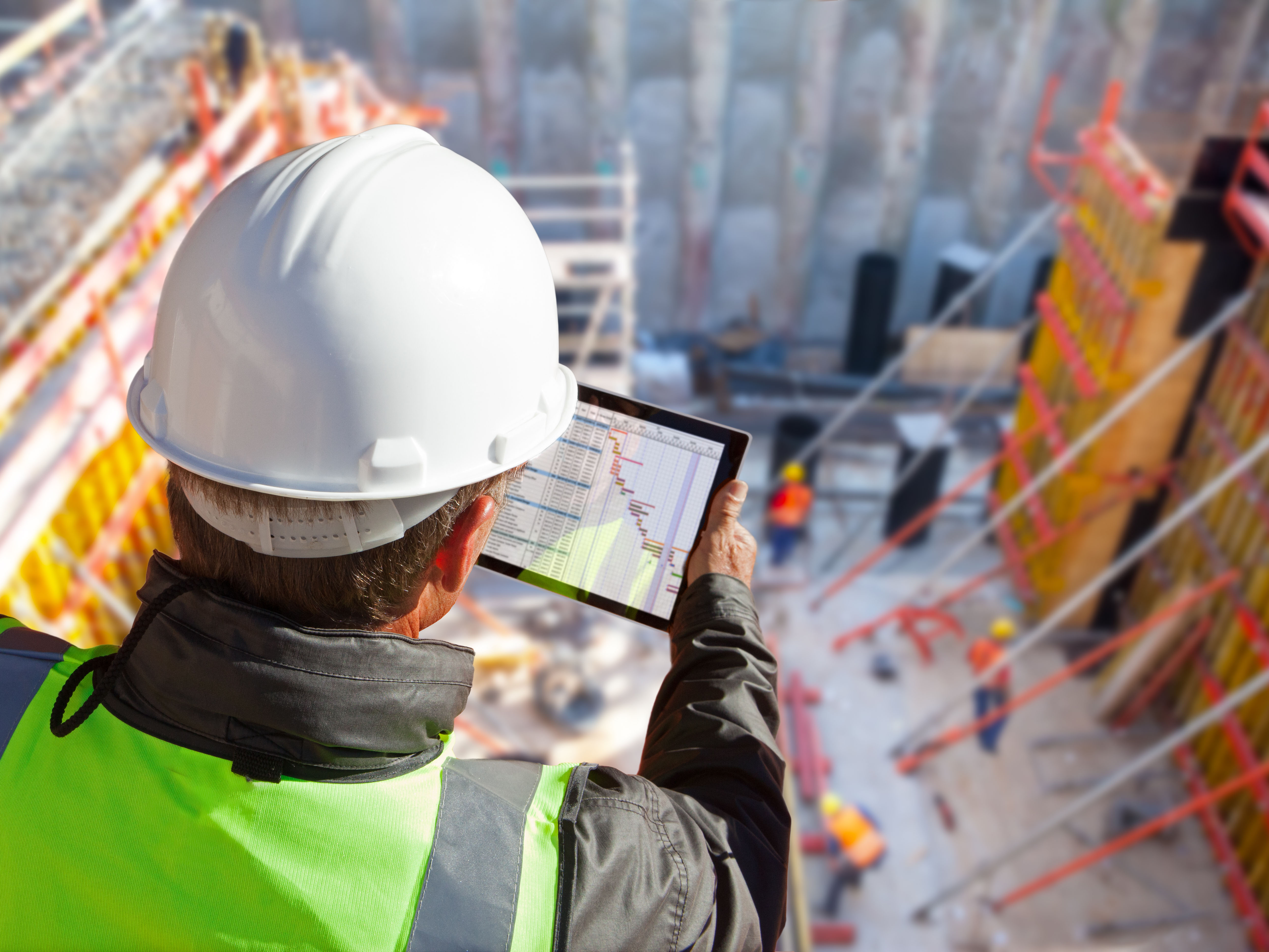 Finding the balance between safety and efficiency

“The result must be below the exact capacity of the structure but that figure has until now been difficult to get due to the lack of necessary theoretical framework to inform the formulae,” he says.

“My paper resolves the issue by finding an limit analysis formula that guarantees that the result of the analysis is below capacity but not by very far – in the real world, we want to try to be as close as possible to the exact result. 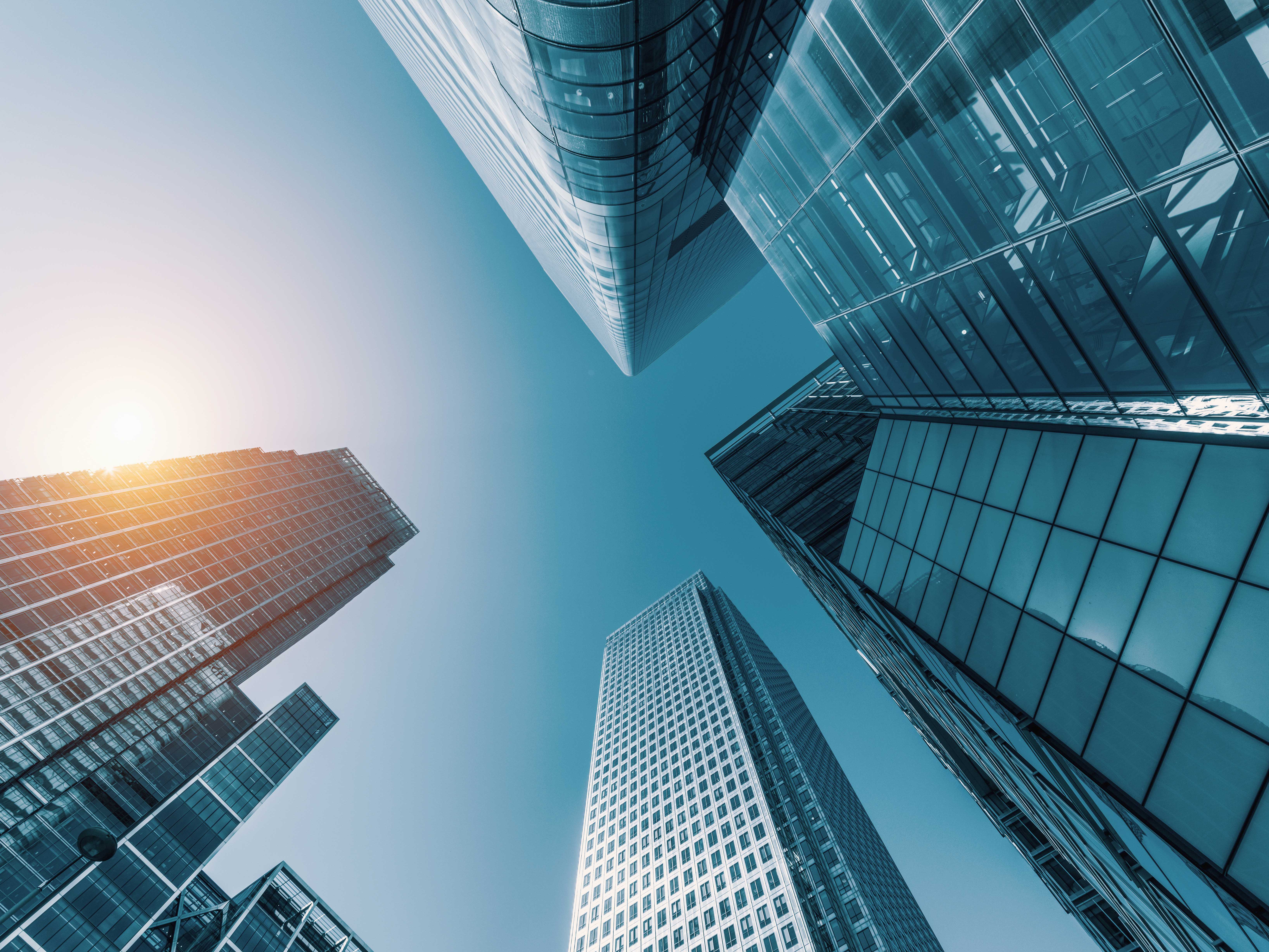 The calculation of the structure’s carrying capacity is fundamental to engineering, according to Dr Makrodimopoulos. He says the development of accurate numerical methods to predict the carrying load – such as the one he presents in his paper – could lead to a significant improvement in software tools used by practitioners.

The next phase will involve commercialising the research findings and developing the engineering software, with plans to one day develop a spin-out company and patent the formula.

It is an exciting step for Dr Makrodimopoulos, who first learned about the challenges in lower bound limit analysis back in 2004. Despite coming across an idea for a solution several years ago, it wasn’t until 2019 that he was able to dedicate all of his free time to refining the formula.

“The solution jumped out at me quite unexpectantly – I was reading something about computational geometry and noticed a particular property that would turn out to be the key that led to the solution”, he says.

“At first I thought it was too good to be true – I had to do a lot of scribbling and continued to re-examine my initial code for a week before I was finally sure I had found a solution.”

Dr Athanasios Makrodimopoulos is an Assistant Professor in the Department of Civil Engineering at XJTLU. The University recently ranked 251 - 300 for Engineering subjects in the Times Higher Education Subject Rankings.

His article ‘A fundamental class of stress elements in lower bound limit analysis’ was published in Proceedings of the Royal Society A-Mathematical, Physical and Engineering Sciences in November 2020. 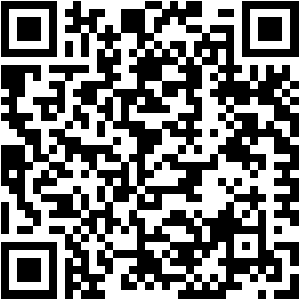