Grads 2021: So many choices—a good problem to have

There comes a time when university students go from uncertainty to great anticipation as their career path becomes clearer with research projects, internship opportunities and postgraduate offers. For Mengyao Zheng, a recent School of Science graduate, her dilemma wasn’t necessarily bad: having too many options. 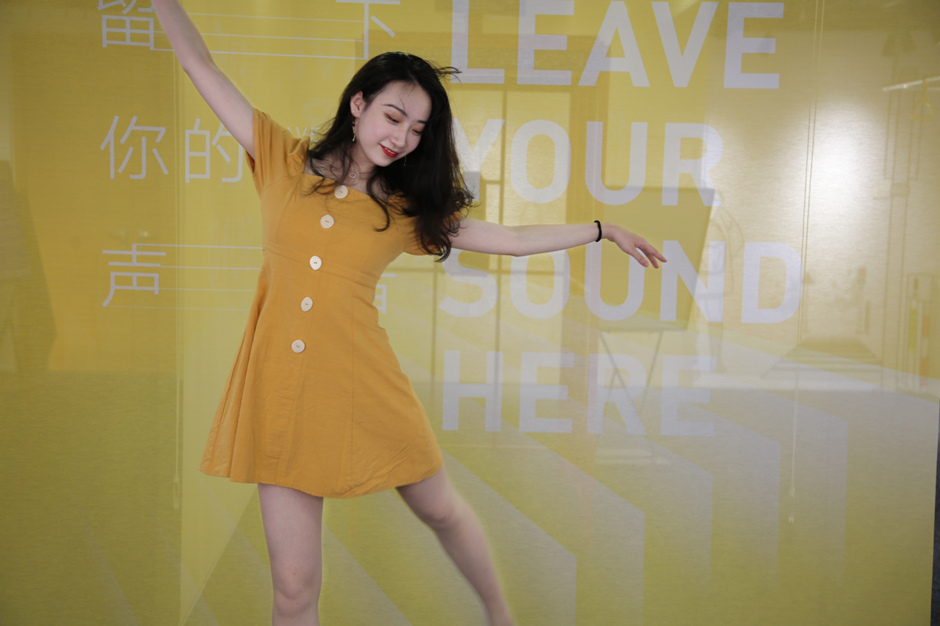 “There are so many opportunities and possibilities at XJTLU,” says Zheng, who started her masters in Biostatistics at Harvard University this autumn. “The most important thing is to find out what you really want, what your learning style and ideal lifestyle are.”

Dip your toe in the water

Initially enrolled in BA Accounting, Zheng thought it was an easy option. However, she says she soon found out that she wasn’t keen on keeping financial accounts. Maths triggered her motivation instead.

Even though XJTLU students can apply to change their programmes in the second term of Year One, Zheng hesitated, thinking, “What if accounting is more suitable for me?” As someone with multiple interests, she found it difficult to narrow down to just one field what best represents her goals and dreams. 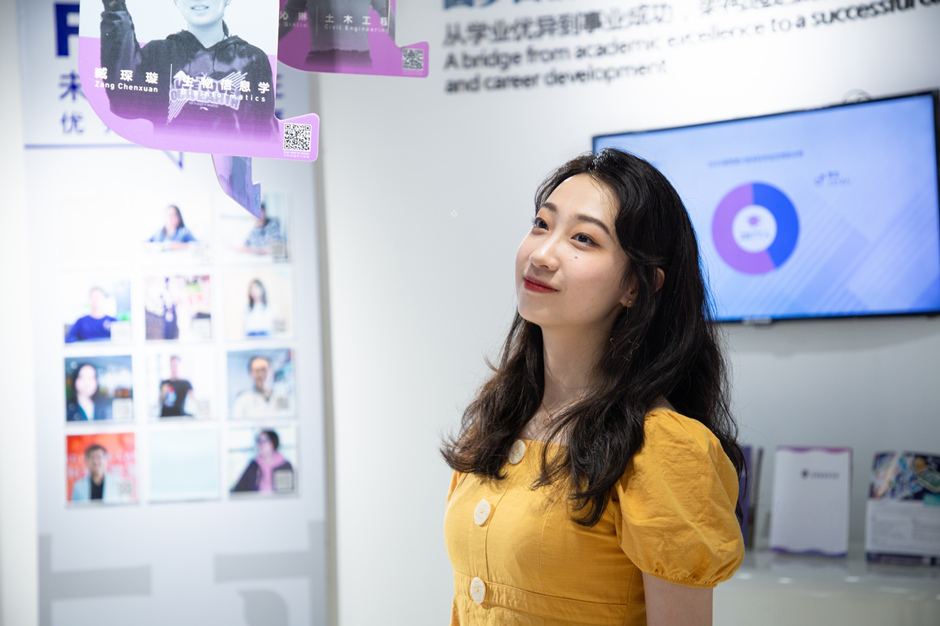 To discover her passion, Zheng interned at an auditing firm for two months. She says this was a valuable work experience and helped her decide to transfer to BSc Financial Mathematics.

“Sometimes, you have to dip your toe in the water before you make a decision,” she says.

Many irons in the fire

That decision proved to be a smart choice. Zheng’s academic performance ranked top 1% in her programme. Apart from academic work, she also participated in many extracurricular activities related to her interests and future career.

At the end of Year Two, she collaborated with students from the Department of Computing and won first prize in an AI Hackathon, which was co-organised by XJTLU and Plug & Play China.

The following summer holiday, she interned at a brokerage research institute in Beijing. She also volunteered for a Summer Undergraduate Research Fund project by Dr Jionglong Su to learn how to write code.

Zheng says that she prefers exploring many paths simultaneously, although sometimes it could be a bit of a stretch, both physically and mentally.

Have a clear goal

In Year Three, most students start applying for postgraduate programmes or looking for internships and employment opportunities, but Zheng didn’t want to commit herself to a path without a clear goal in mind.

“If people weren’t on the right track, no matter how far they went, it’s just chasing after the wind.” Sooner than she expected, an opportunity came knocking at her door.

Zheng says she was excited when she found that the Computer Network and Communication Laboratory at Nanyang Technological University was recruiting a research assistant. She submitted her application and became the lab’s youngest research assistant.

The research project lasted seven months, which meant she would have to take a gap year because the timing didn’t line up with the semester. 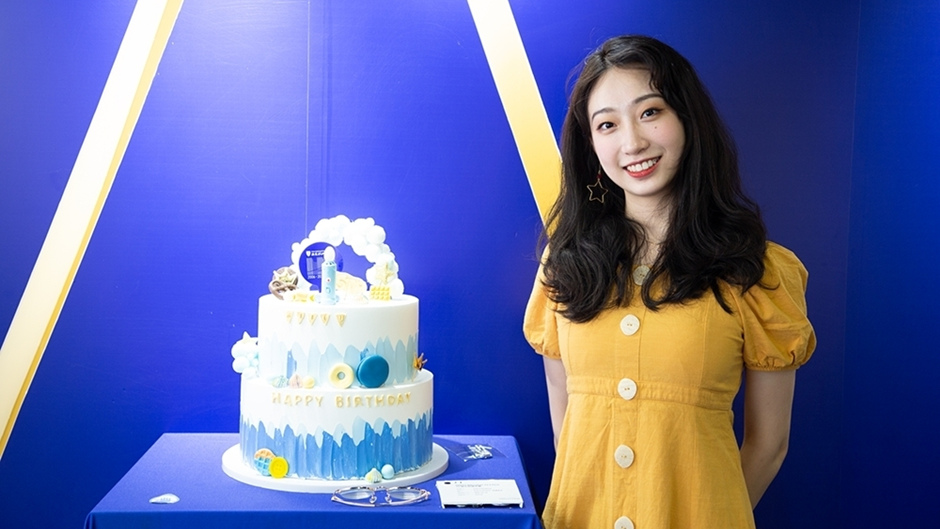 Her parents were baffled because they thought a gap year would jeopardise her academic study. They also were concerned about the workload. However, Zheng says she decided to “go for it.”

With that can-do spirit, Zheng not only completed the project but came away with great accomplishments. She published an article at the Association for Computing Machinery conference, and co-authored an article on IEEE Internet of Things Journal, a leading international periodical and the only SCI Q1 journal in IoT, with the impact factor of 9.936.

Zheng’s first foray as an independent researcher made up for what she describes as a long and sometimes lonely experience. She says she embraced the opportunity to develop independent learning, research skills and resilience.

Zheng says she admires passionate scientists who hold their research close to their hearts and are empowered by “scientific faith.” She mentions Dr Youzhou Zhou, who spent 5 years tackling one research topic without regret, and Rui Tan, her programme tutor in Singapore, who always found himself deep diving into his research despite a long commute.

For them, scientific research is more than a job, she says, and their example fuels her own passion for science. 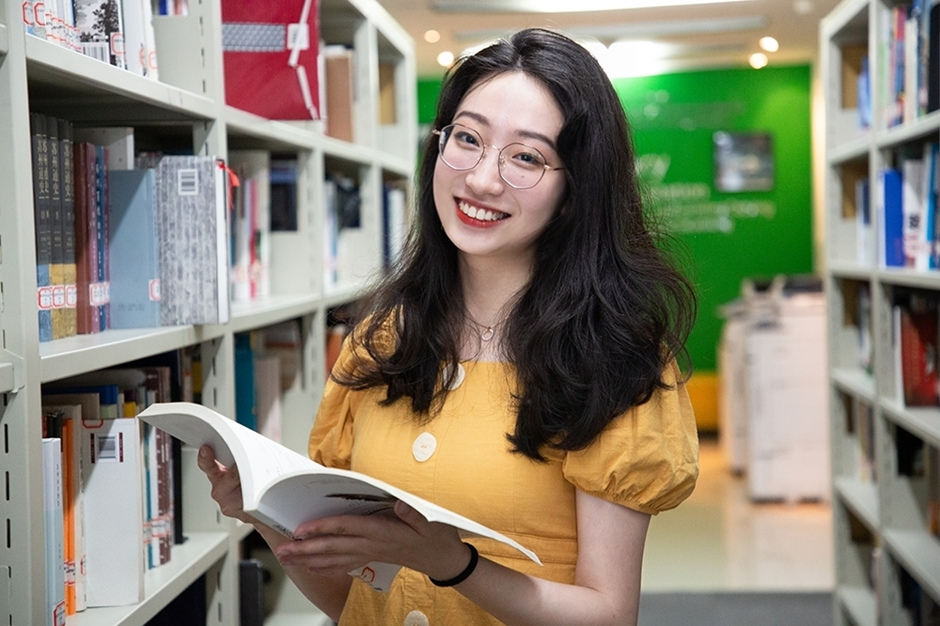 This summer, Zheng received offers from several top universities, including Harvard, Yale, Columbia, UC Berkeley, and the University of Chicago. After careful consideration, she chose Harvard. As she pursues her next challenge, Zheng says she will take with her treasured memories of her undergrad days.

“XJTLU offered me a wonderful platform,” she says. “I’m not afraid of ups and downs. I want to go and see the world and keep seeking.”

Tagged as: About XJTLU XJTLU Stories 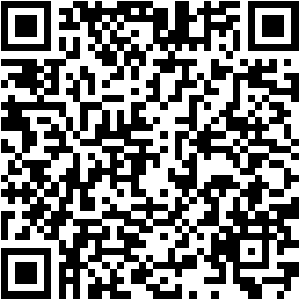