New heads of department emphasise the value of teamwork

Homepage>News>New heads of department emphasise the value of teamwork 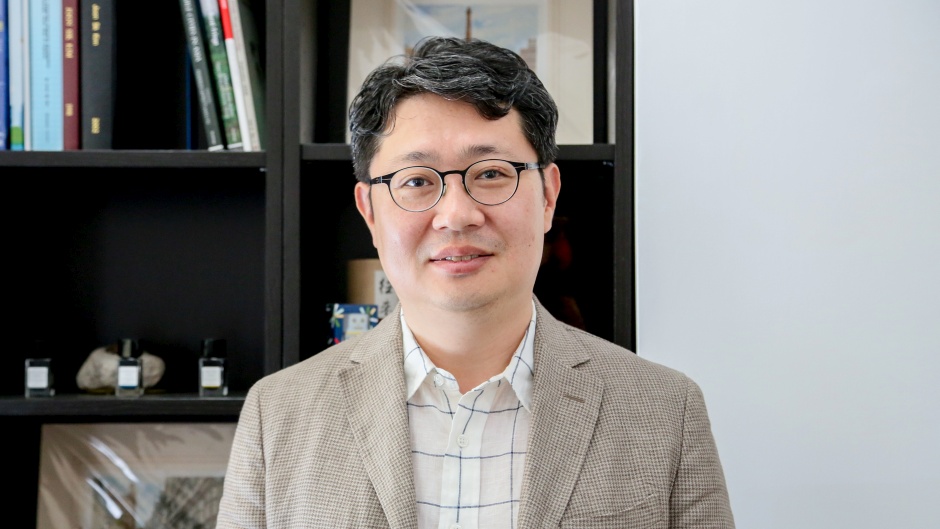 Dr Joon Sik Kim (pictured above), from South Korea, has taught and conducted research at XJTLU for six and a half years. He was involved in the recent research collaboration with Nanjing Museum to develop an app to study visitor behaviour, a project which, when scaled up and utilising machine learning, could be applied to study the behaviour of populations of entire cities.

He stated his desire to instil a stronger team spirit within the Department of Urban Planning and Design. “Speaking from my experience in practice, teamwork is the top priority for many organisations for many reasons,” he said.

He intends to restructure the department’s strategy by linking with trending topics, such as big data and artificial intelligence, and to strengthen links and synergy between the department and the Research Institute for Future Cities, which he is also director of. 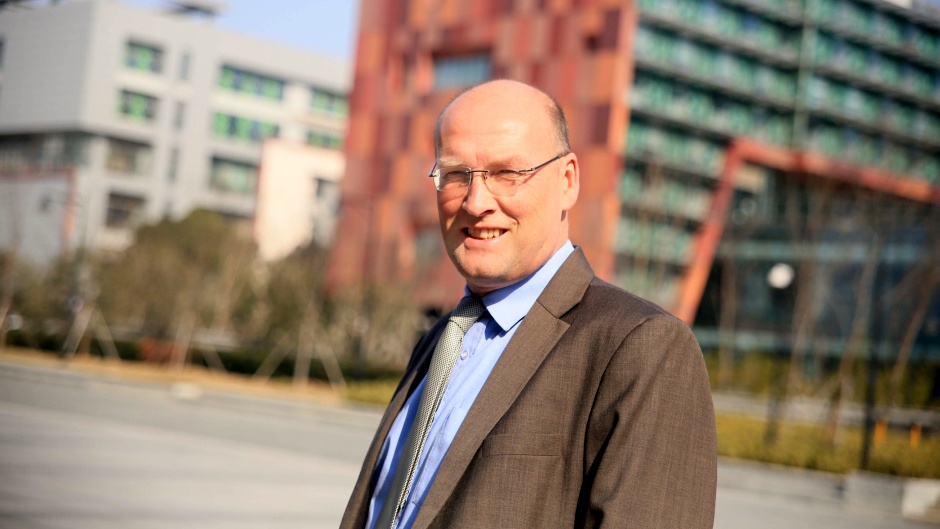 Dr Kim thinks the department is quite unique among universities in China, and that its graduates are able to view Chinese urbanisation from an international perspective, and to think critically about Chinese planning practice. “I believe our students are the ones who can change the future of Chinese cities,” he said.

Ewout van der Schaft (pictured above), from the Netherlands, has also been at XJTLU for several years in the role of professor of practice and former deputy dean (2014-2016) of International Business School Suzhou. Regarding his new appointment as head of the Department of Industrial Design, he said:

“I am very much looking forward to serve as HoD of Industrial Design and to build further on the strong foundations laid by a dedicated high-quality team of academics and administrative staff who built the department from scratch over a five year period.”

"Teamwork is the basis for the creation of impact"

Similarly to Dr Kim, he said he would be prioritising teamwork for the department’s ongoing development. “Teamwork is the basis for the creation of impact,” he said.

“Industrial design is by nature multi-disciplinary,” he continued. “We have a very heterogeneous team with colleagues coming from different disciplines and with various cultural backgrounds. I trust that, with my five-year long experience at XJTLU, I can contribute to strengthening the team while giving everybody the freedom to further enhance their research profile.”

He also stressed the importance of focussing on students to prepare them for success in their future professional lives by providing them with international perspectives and competitive capabilities. “The student always comes first,” said Ewout, “and creating close ties with the business community is essential for the creation of future opportunities.” 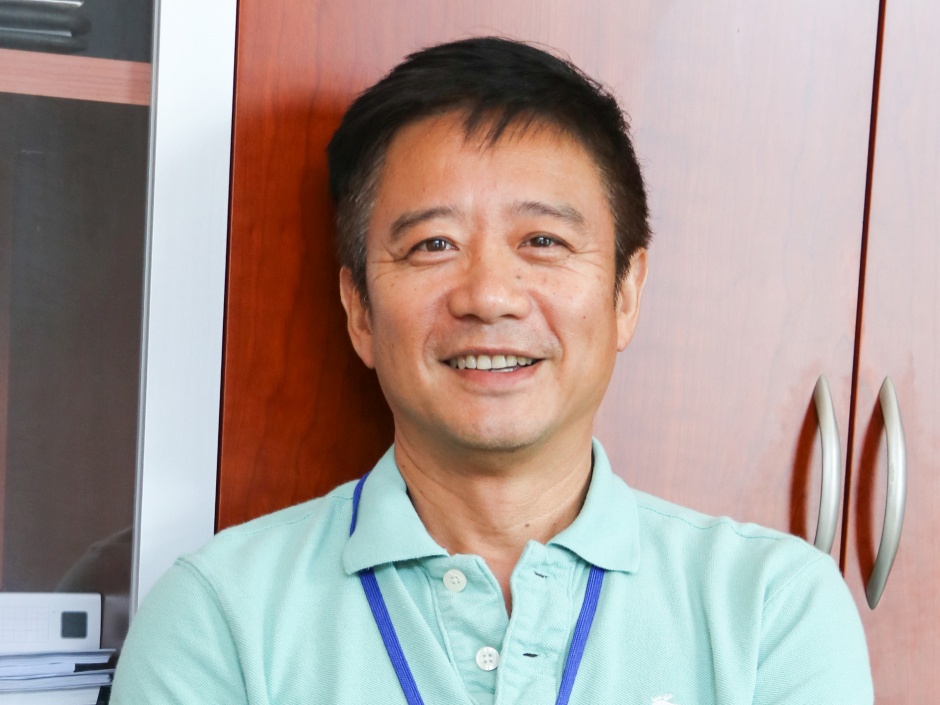 Professor Mu Wang (pictured above) is bringing his considerable experience both in research and scientific management to head up the Department of Biological Sciences at XJTLU, which has been the site of several ground-breaking research projects, and offers undergraduate degrees accredited by the Royal Society of Biology.

Professor Wang is a world-class expert in proteomics, and was previously a tenured associate professor at the Indiana University School of Medicine, Indiana, USA. He has conducted extensive research into the mechanisms of DNA repair in mammalian systems, cancer chemotherapy drug resistance, drug metabolism in prostate cancer, and clinical biomarker development.

Professor David Goodman, Vice President of Academic Affairs at XJTLU, encouraged all staff at the University to welcome the new heads of department.

Tagged as: About XJTLU Built Environment 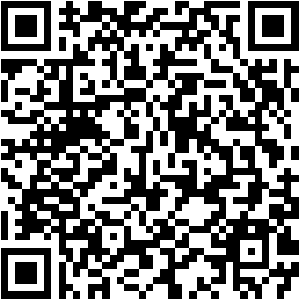