Summer school strikes a chord with international students in Suzhou

When three international students travelled to Suzhou, China for summer school this year, they didn’t expect to start a band and graduate capable of performing entirely in Chinese.

Larissa, Pascal and Nuno are three of almost 160 students from nearly 20 different countries around the world, who completed the short-term course at XJTLU this year. They undertook language lessons as well as a variety of cultural classes such as martial arts, calligraphy and cooking.

Sitting down for an interview before their debut performance at their graduation ceremony, you could be mistaken for thinking the trio have known each other forever.


In just a few weeks they have gone from strangers to lifelong friends while improving their Chinese language skills, immersing themselves in the local culture – and of course, learning to sing in Chinese.

For Pascal, the course was a chance to take a break from his job as a computer programmer in Germany and consider postgraduate study options in China.

“The summer school gave us the perfect balance of freedom and study – there was a good mix of language courses and time to explore,” he says.

“We also took elective classes such as embroidery. It sounds a bit weird at first but it was actually really good. It was a great opportunity to learn about the culture and the language in a different context.” 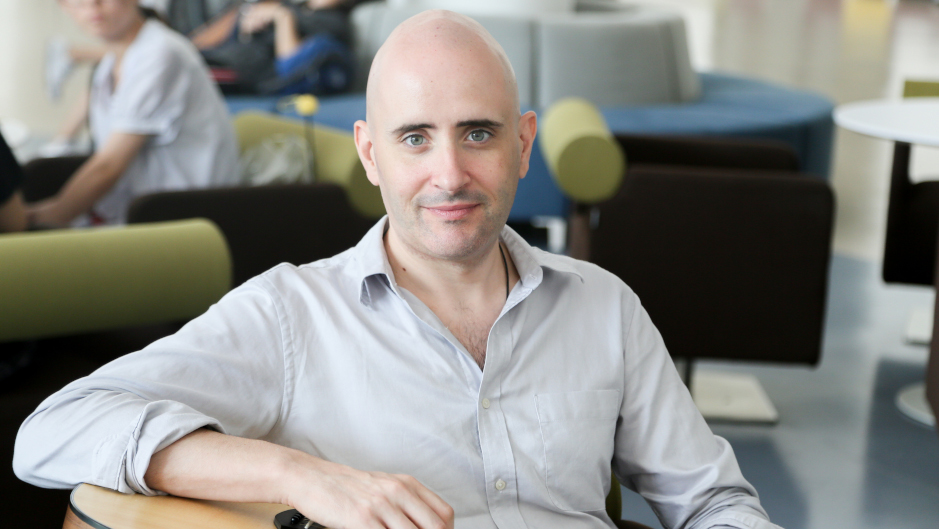 Fellow student Nuno (pictured above), originally from Portugal, has been living in China for nearly two years, working as a music teacher.

Until now he has struggled with the language but with the help of the summer school, he says he has seen a huge improvement in his ability.

“My Chinese has improved 100 percent – the teachers are fantastic,” Nuno says.

“They have mastered the act of the beauty and the beast – they are so nice but they make sure you learn and they can be stern when they need to be.”

Larissa, a political and economic sciences student from Germany, agrees. She says she would recommend the experience to anyone.

“I had no expectations but now that I’m here, I love it,” Larissa says.

“Suzhou offers you the chance to experience the Chinese way of life. People are nice and the food is incredible.”

The trio had everyone clapping along at the graduations ceremony when they performed a cover of the song, “My Chinese is not good” or 我的中文不好. 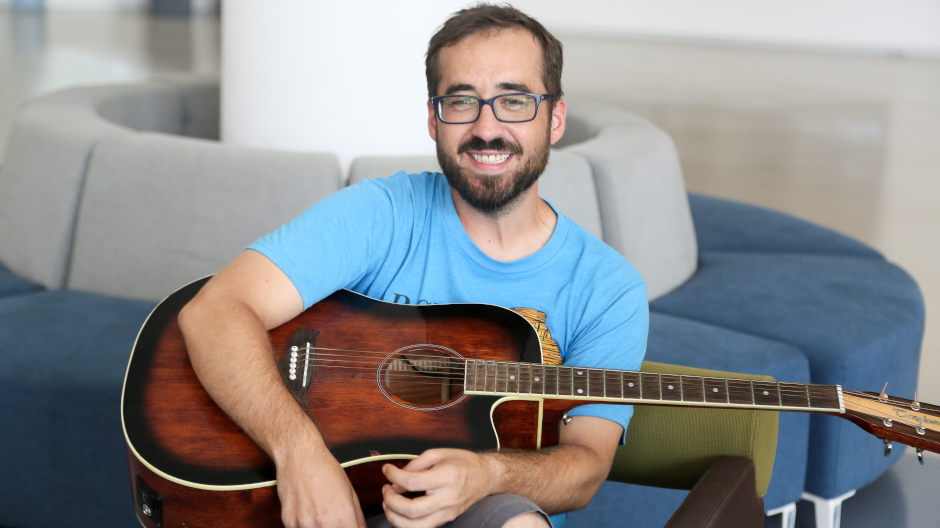 The trio weren’t the only ones who performed in Chinese during the proceedings. American Nick Waldrop (pictured above), also rose to the challenge.

While Nick currently lives in Nanchang in the Jiangxi province working as an English teacher, he says Suzhou is the perfect destination to learn Chinese.

“Suzhou offers you a taste of authentic China without the challenges – it makes the real China accessible to international students,” he says.

“The city is very developed with people from all over the world living here, but at the same time it has its own unique character.” 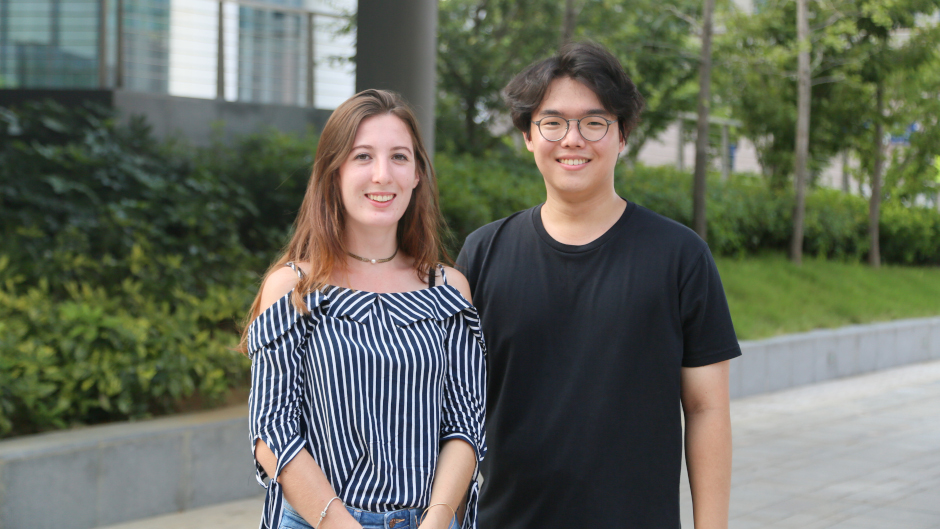 “It’s a great place to study. While a lot of my peers chose to go to Western countries to study, XJTLU offers the chance to learn Chinese and improve my English, which is great for me as a business student,” Dohwan says.

“We’ve been really happy here – the teachers in particular have been so friendly,” Mathilde says.

Mathilde is studying engineering back home in France but is already planning a return to China for an internship. Dohwan will spend the next four years at XJTLU, undertaking a business degree.

This year saw a record number of students participate in the Chinese Language Summer School, which was established in 2014. 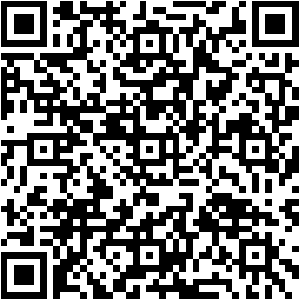