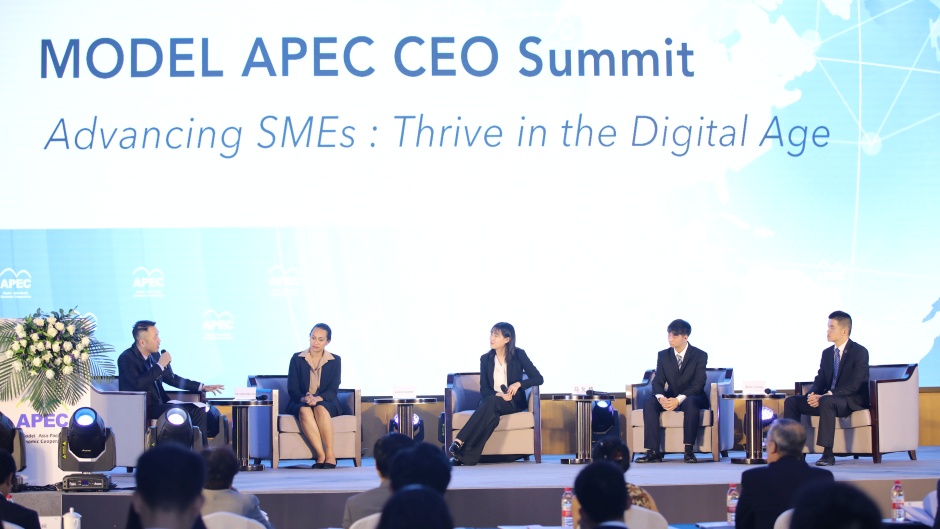 As an APEC-affiliated youth public diplomacy program started in 2009, Model APEC gathers young people from the Asia-Pacific region in order to pass on the spirit of regional cooperation, exchange values and ideas, and enhance the leadership skills of the younger generation.

Each year, more than 2000 university students from across China compete for 84 seats in the final round, among whom three students are selected to attend the annual APEC Conference together with the delegation from the Ministry of Foreign Affairs of China. 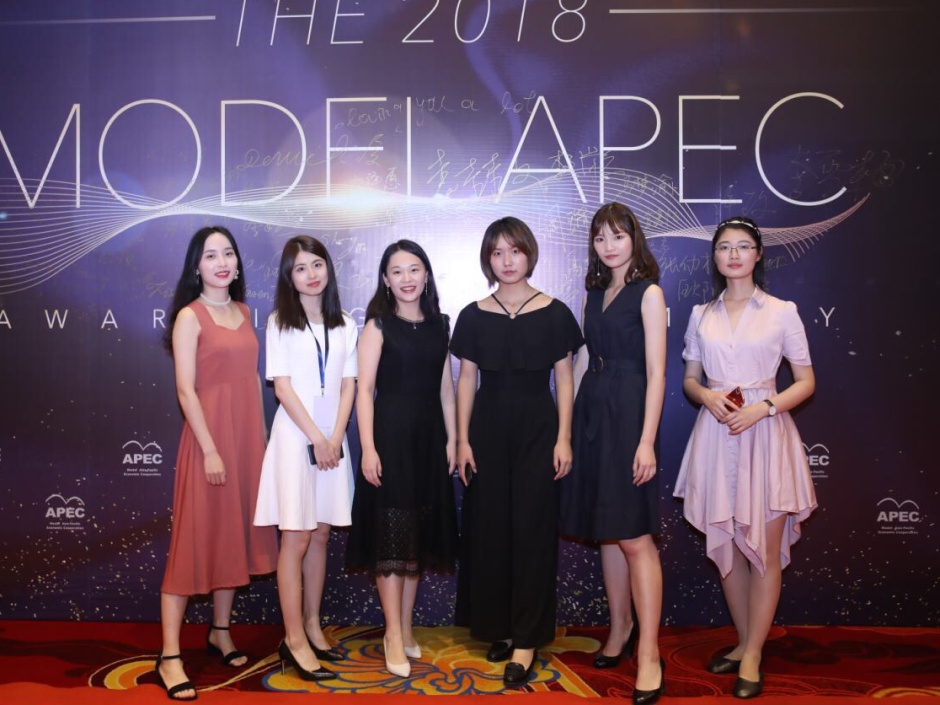 Succeeding Jinyang Wang, a student from the Department of Mathematics at XJTLU who attended the final round last year, Mengyu Feng, a Year One student, and Yiqing Chen, a Year Two student (pictured above with other participants), both from International Business School Suzhou at XJTLU, won places in the 2018 final.

During the four-day activity, the representatives from XJTLU attended the Asia-Pacific Youth Empowerment Alliance Meeting held by the United Nations Development Programme, talked with former diplomatic leaders and government officials, and explored possibilities for further cooperation over the development of start-ups in APEC countries.

Through cooperation with students from some first-rate Chinese universities such as Tsinghua University, Peking University, and Fudan University, they worked out an initiative paper representing the views of young people which will be submitted to Pacific Economic Cooperation Council China.

A CHALLENGING JOURNEY OF SELF-DISCOVERY "All the participants were extremely capable, and the competition was really fierce,” said Mengyu Feng (pictured above). “I was fortunate to become one of the finalists, and though I was not chosen to attend the annual APEC summit, I am still honoured. I witnessed some fantastic performances by competitors on the stage, and I wish that one day I can become so outstanding,” she said.

Yiqing Chen (pictured below) described participating in Model APEC as a thrilling journey of self-discovery: “From the school round, the regional round, all the way to the national round, just like beating bosses in computer games, the competitors were getting stronger and stronger, the challenge was getting bigger and bigger, and the horizon was becoming wider and wider,” said Yiqing. 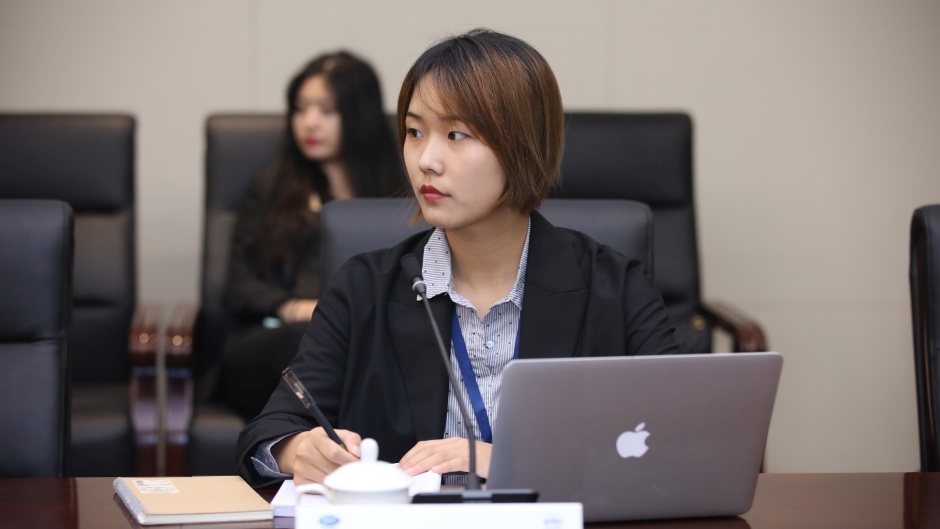 “In the national round,” she continued, “outstanding competitors from all over country who were both intelligent and diligent got together, and it was quite enjoyable to communicate and compete with them. We also had the chance to communicate freely with the staff of UNDP, and outstanding representatives from business and politics who were invited by the Model APEC committee.

“I established friendships with many of the participants and learned about various interesting life experiences,” she added. “They were like mirrors, reflecting what kind of person I want to be and what kinds of goals I want to achieve, which could be a step forward in the journey of understanding myself.”

In May, XJTLU had been the site of the Regional Round Conference of the 2018 Model APEC, welcoming over 80 students from 15 higher education institutes in the south-eastern region of China. Students from Nanjing University, Southeast University, Shanghai Jiaotong University, and Zhejiang University came to XJTLU to share their opinions on the topic, ‘Challenges and opportunities for micro, small and medium enterprises in APEC’. 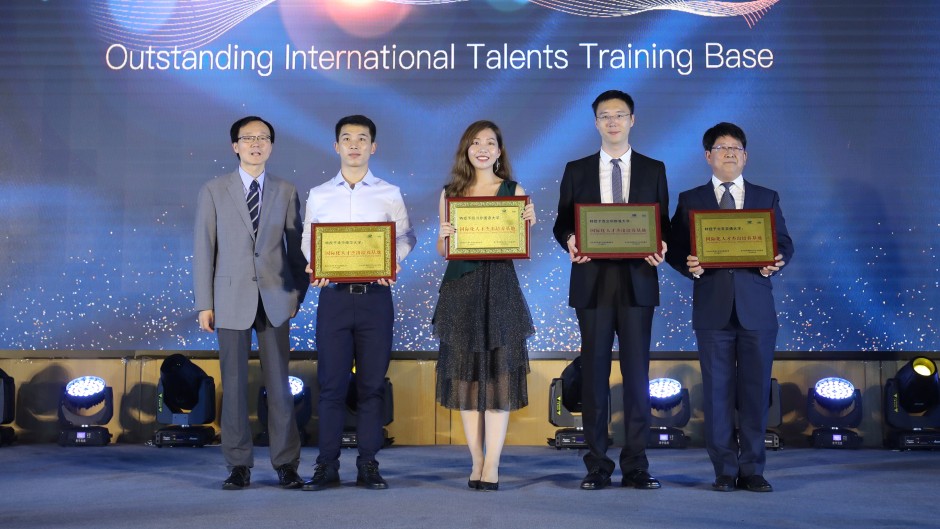 According to Dr Juming Shen (pictured above, second from the right) from the Language Centre at XJTLU, who coordinated the regional conference together with the Chinese Cultural Teaching Centre and the Student Affairs Office, Model APEC is one of the best platforms to engage the youth into APEC’s policy-making processes, and reshape future leaders and young diplomats:

“It provides a platform to develop and improve the skills of the next generation, and respond to closer regional cooperation in the Asia-Pacific,” said Dr Shen. “It develops participants' in-depth understanding of the status quo of each economy, cooperation progress under APEC priority areas, and achievements of ongoing APEC projects. In this way, participants not only practice their critical thinking from wide perspectives, but also develop their sense of global citizenship.”

As an acknowledgement of XJTLU's support for the Model APEC, the committee of the conference conferred the title of ‘Outstanding International Talents Training Base’ to XJTLU.

Story provided by The Language Centre; edited by Danny Abbasi 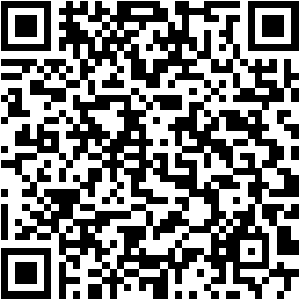