Research: a solid solution to reduce urban flooding and pollution

Researchers from Xi’an Jiaotong-Liverpool University have uncovered an alternative pavement material for urban areas which not only reduces flooding by up to 50 percent but purifies storm water at the same time. 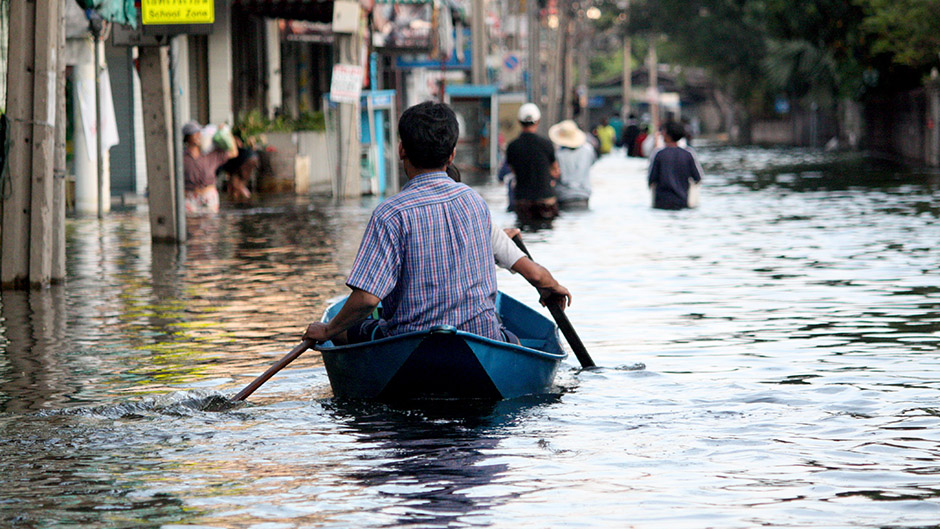 In initial experiments, travertine – a form of limestone commonly used for kitchen benchtops and tiling in homes – showed significant potential to reduce storm water runoff by assisting it to infiltrate to the ground, and in the process remove a number of heavy metal pollutants from the water.

Dr Xiaonan Tang from the Department of Civil Engineering at XJTLU says travertine could offer a viable and environmentally friendly alternative pavement option to address the global issue of urban flooding.

“Urban flooding is a significant challenge in many parts of the world and this is likely to increase as we feel the effects of climate change,” he says.

“Traditional pavement materials like concrete are not very absorbent so in heavy rainfall, they create a large amount of runoff. In urban areas, this can cause huge problems as the runoff water has nowhere to go – the rivers it enters into can only hold a certain capacity, creating flooding.

“What we tried to achieve with this study is to find an alternative pavement solution that could help us build smarter cities, capable of managing storm water through the materials they are constructed with.

“Our research revealed the benefits of travertine are twofold – it not only reduces flooding but it also reduces the amount of heavy metals within flood waters.”

Rahimi says the secret to travertine’s success lies in its porous properties and its affordability and accessibility.

“Travertine is a porous material with kind of Sponge texture– it has many tiny holes in it – and those holes actually decrease its economic value in the current market,” he says.

“If you buy a truckload of travertine – as I did for this research project – the seller will ask you why you need it. In its holey form, it’s considered waste material as it needs to be smooth and hole-free when used in domestic building projects.

“The material is widely available especially in volcano areas and from my understanding, only 40 percent of travertine is considered usable for its current purpose in modern homes – the other 60 percent is being wasted. We could make use of this waste product to improve the safety and environment of our cities.”

While the researchers are quick to point out that water purified through travertine is not suitable for drinking, Rahimi (pictured below) says it could serve a number of other important purposes. “When the dirt on the pavement of city streets combines with rain, it creates heavily polluted water than cannot be repurposed or reused without complex and expensive treatment,” Rahimi says.

“The World Health Organisation dictates that water needs to meet certain criteria before it is used for various purposes. Travertine helps clean water, and while you couldn’t drink it, you could, for example, use the water for irrigation in the agricultural industry.

“This has the potential to create huge savings – countries all over the world spend a large amount of money improving water quality for agricultural use. Imagine if we could improve water quality just by using a different material in our city pavement?”

Rahimi believes the study, which was published in the International Journal of Applied Sciences this year, is the first of its kind.

He says the use of travertine for urban pavements needs to be explored further to better understand the best ways to design and install the material to maximise its potential to address flooding and pollution. 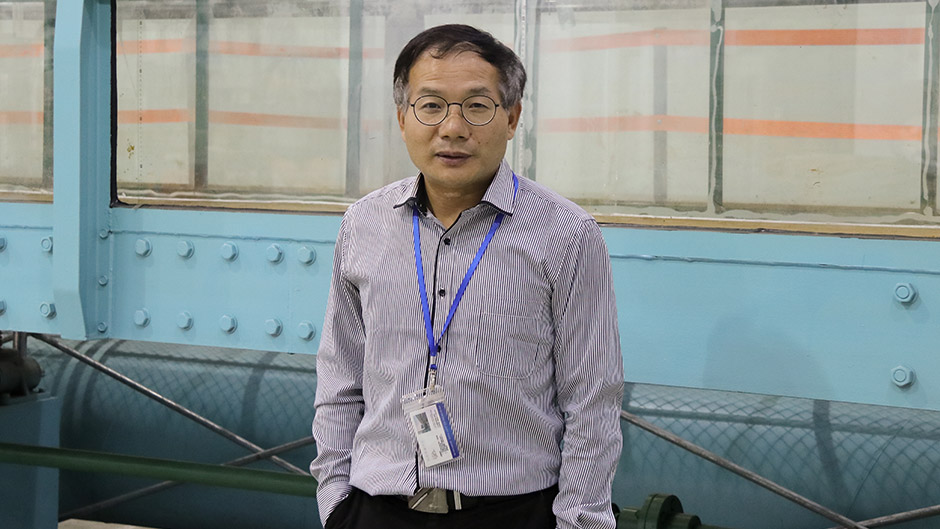 Rahimi is being supervised by Dr Tang (pictured above), who has worked in the field of flood hydraulics and water management for more than 15 years. The study is one of a number of projects Dr Tang has worked on at XJTLU. In recent years, he has won a number of grants, including prestigious National Natural Science Foundation of China general grant, to investigate how water channels can reduce flooding in regional areas and what role vegetation plays in reducing pollution in urban rivers and wetlands. 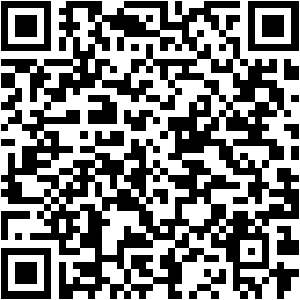