An old woman picks up a carton of New Zealand milk at the supermarket, but decides not to buy it because ‘it must have lost its freshness since it was produced one month ago’, regardless of the 45-days shelf life ensured by preservation technology which is clearly marked on the carton.

Dr Eddy S. Fang from International Business School Suzhou at Xi’an Jiaotong-Liverpool University researches behavioural economics, and is interested in such phenomena in the Chinese market. 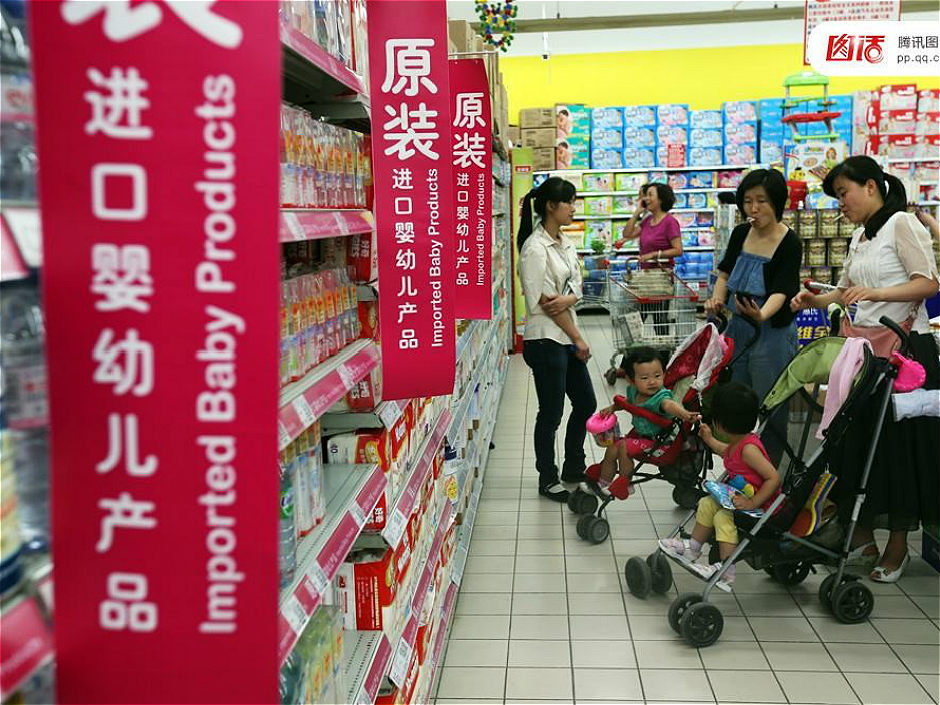 “This is what Chinese consumers are accustomed to when it comes to food safety,” said Dr Fang. “To them, the definition of fresh milk is that you cannot keep it for long."

During his research, he has also come across many other similar cases. For instance, there are many innovations on the food markets which have yet to receive widespread consumer adoption. This includes new packaging materials which help preserve food and allow the release of chemicals to prevent food from going bad, and certain types of gases used in meat packaging to keep the meat fresh.

“When Chinese consumers see this, they would say ‘No, no, no, it needs to be freshly bought at the wet market’. They don’t want these new technological innovations because they bring in additional uncertainty in a context of distrust towards domestically produced food,” said Dr Fang.

Dr Fang points out in his research that Chinese consumers are highly reluctant to accept new food technologies as to them the quality of food has an inverse correlation to the degree to which technology is used in its preparation and packaging.

Not all people are willing to accept new technology, new ideas, new products, and new services.

“You spend billions in technology, then it turns out you aren’t going to be able to use the technology,” Dr Fang (pictured below) said. “At the end of the day, if the customers are not going to pay for it, then the technological innovation is useless.”

Keywords for Dr Fang’s recent research are ‘innovation’ and ‘consumer behaviour’. He applies economic sociology to explore “the mechanisms for diffusion and transmission to consumers of innovation in technology, products, and services”. That is to say: how innovation has an effect on consumer behaviour and decision making. 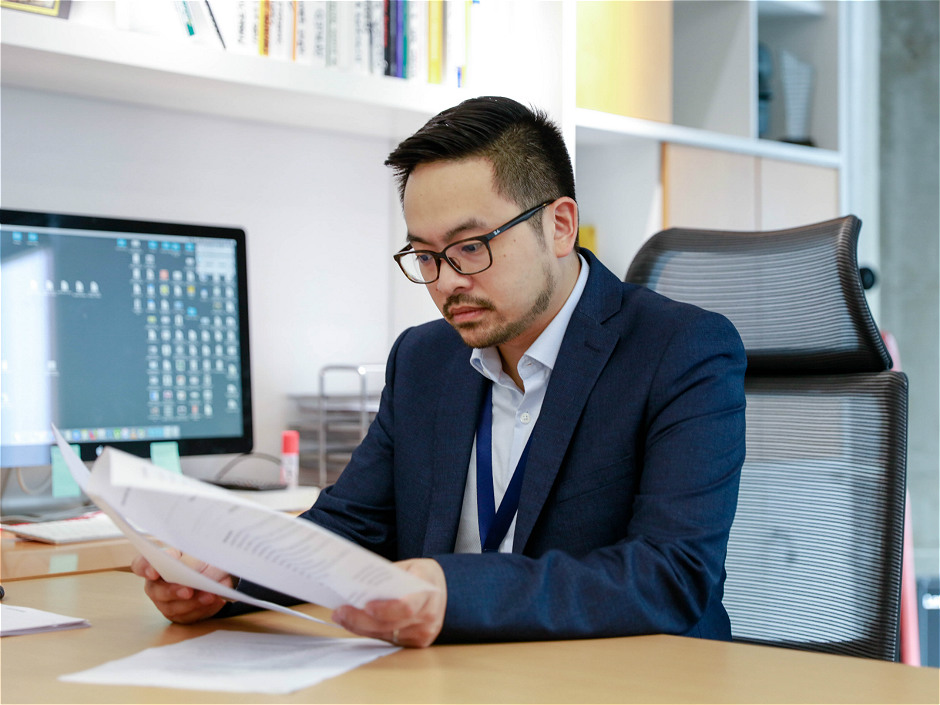 Classical economics assumes that people are rational, and that everyone is rationally seeking to maximise their own benefits. In actual fact, people behave quite irrationally sometimes.

The late 1990s saw an influx of researchers to the field of behavioural economics. They brought a lot of insights from sociology and psychology to economics research, studying the effects of psychological, cognitive, emotional, cultural, and social factors on the economic decisions of individuals and institutions, and how those decisions vary from those implied by classical theory.

In 2002, Professor Daniel Kahneman of Princeton University was awarded the Nobel Memorial Prize in Economic Sciences for ‘his combination of psychology and economics, especially research on judgment and decision-making under uncertainty’. His empirical findings challenge the assumption of human rationality prevailing in modern economic theory.

Research by Kahneman and Amos Tversky has inspired the next generation of economics researchers to apply cognitive psychology to human beings’ intrinsic behaviours and motivations.

Besides food safety, Dr Fang has also studied innovation adoption in other industries, such as tourism.

Industrial tourism is an innovative practice adopted by some domestic dairy firms in recent years. These dairy producers open their doors and invite people to observe their manufacturing plants.

Tourists can gain a comprehensive understanding of the production technology in the dairy plants. In specially-built museums, tourists can learn about the hundreds of years of dairy history of the nomads from China’s northern regions. 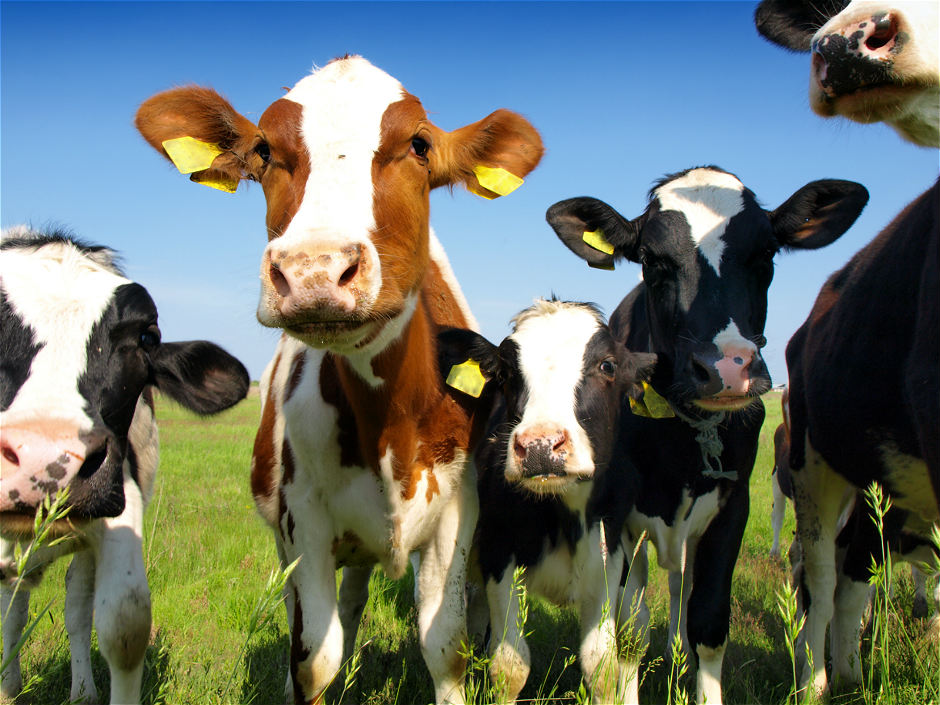 These kinds of first-hand experiences improve customers’ trust in certain brands of milk, which in turn makes them more willing to pay for them.

“The phenomenon is called the Halo Effect,” Dr Fang explained.

“If you have such a positive experience, you are going to put a ‘halo’ on the brand. Afterwards, when you go to the supermarket you are more likely to buy products from this brand, even though at first you did not trust it.” 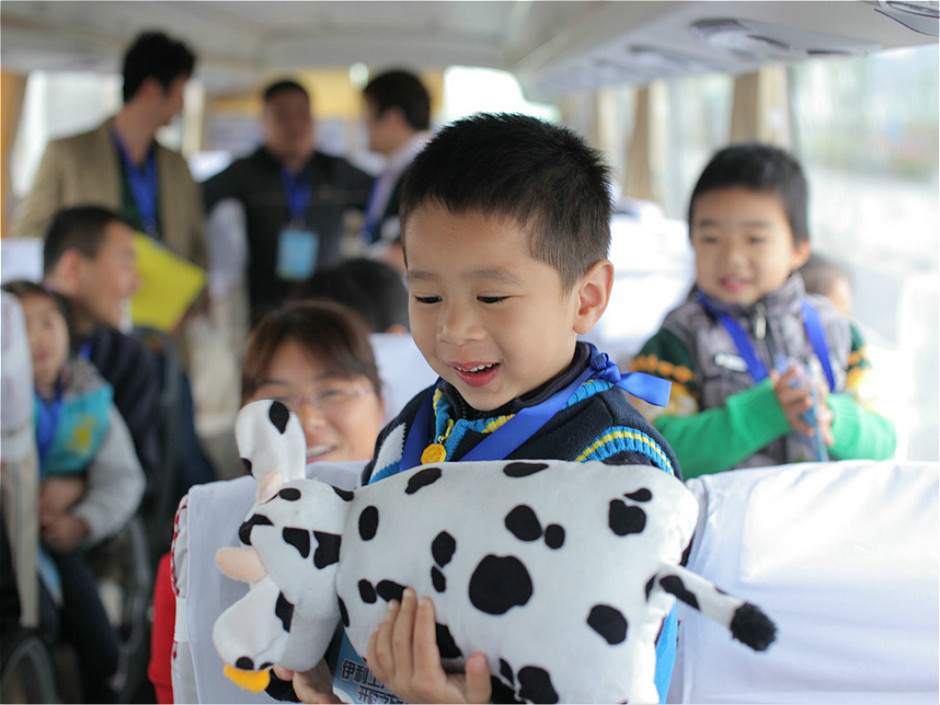 Chinese consumer trust in domestically-produced milk was severely damaged with the melamine scandal in 2008. Dr Fang notes that their choice between Chinese milk and imported milk has been ‘locked’: as soon as they can afford it, Chinese consumers tend to buy imported milk (which is more expensive) because they want to avoid any potential health risks.

Industrial tourism is seen as one key to unlocking consumer choice, as consumers may change their minds about certain brands after having good experiences on such trips.

Dr Fang, from Belgium, won funding for his research projects from the National Natural Science Foundation of China in 2016 and 2017 as part of the NSFC’s ‘foreign young scholars research fund implementation plan’.

“As China is currently going through a structural transformation to upgrade from a manufacturing-based to an innovation-driven economy, we need to know more about whether or not and how consumers are able to accept new products,” explained Dr Fang. “This research complements all the initiatives and investments that are currently contributing to this push for innovation.” 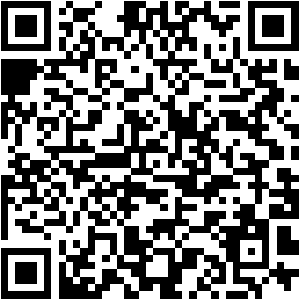