An international workshop about the urban planning of Suzhou and Suzhou Industrial Park (SIP), coinciding with the 25th anniversary of SIP’s planning and development, was held at XJTLU this month. 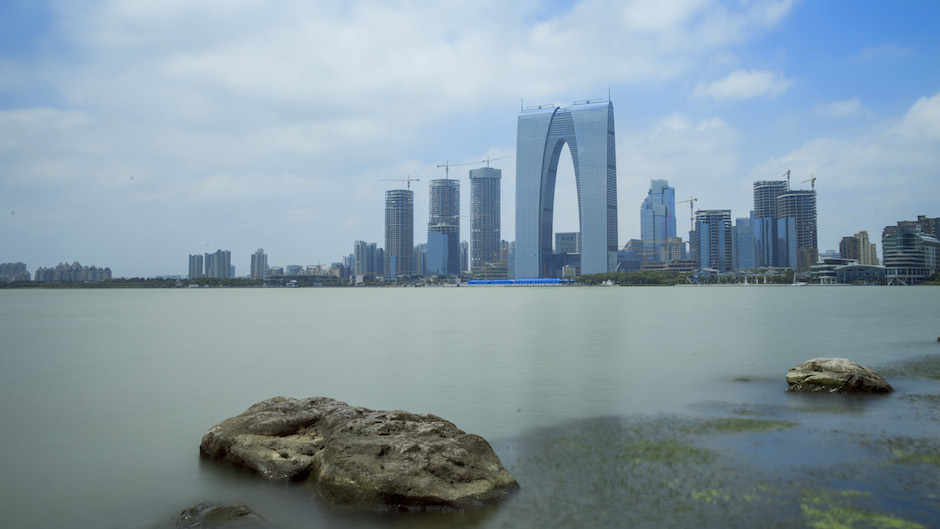 Hosted by the Department of Urban Planning and Design, the workshop was attended by local and international urban planners, as well as a student group from the University of Liverpool led by Professor David Shaw.

Urban Planning and Design Lecturer, Dr Yunqing Xu, who organised the workshop with colleague Dr Paola Pellegrini, said the discussion focussed on the urban planning activities that created the thriving success story that is SIP, as well as future development plans for Suzhou. Two guest speakers – Zhan Li, Dean of Suzhou Municipal Institute of Development and Planning, and Qining Chen, President of the Singapore SCP Consultants Pte Ltd – presented, sharing their insights on Suzhou’s development from both the Chinese and Singaporean perspectives.

Li said Suzhou developed from a prefecture-level city to a megacity with one of the biggest economies in China with enormous urban transformation.

With plans for the Integration of Yangtze River Delta flagged in a national strategy recently, he also highlighted future opportunities for Suzhou and shared his vision for the city.

“I hope that all of us here can make contributions to building Suzhou into a modern city, renowned as an international metropolis with global influence,” Li said.

Based on his own experience participating in the first plan of SIP in 1994, Chen reflected on the process of planning for SIP over the past 25 years.

He emphasised the important role cooperation between the Chinese and Singaporean governments played in SIP’s success.

One of the most interesting elements of the planning of SIP, according to Chen, was the governance consensus and mechanism made available in SIP to ensure that the real-estate development of the most valuable land was kept for the last stage of SIP’s development.

Chen concluded by proposing his own vision for the future of SIP, stating the area needs to identify its new path of urban regeneration to continue to lead the urban development experience in the next few decades, in parallel with China’s ‘Going Out’ strategy.

Dr Xu said the presentations generated lively discussion, prompting students and academics alike to consider the elements that have contributed to Suzhou’s continued success as a city.

Story supplied by the Department of Urban Planning and Design, edited by Yuanxin Yang and Rosanna Galvin 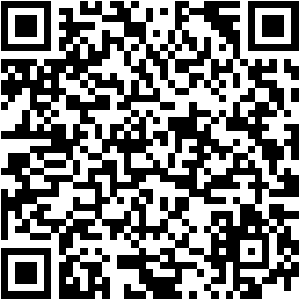 6 March 2019
Planning for a healthier future through urban design