Universities from across China attend training at XJTLU

Foreign affairs representatives from around 200 universities in China attended a training last month at Xi’an Jiaotong-Liverpool University that was designed to promote the introduction of international intellectuals and cross-border cooperation and exchanges. The programme covered an array of topics including foreign policy, journalism and communication, and Sino-foreign collaboration in education.

“We are living in a complex, uncertain, ever-changing world. Global education and the introduction of foreign intellects are important in handling those changes. Against such a backdrop, the training of foreign affairs personnel in universities is particularly important,” she said.

Xiaoping Yang, director of the Office of Introduction of Foreign Intellects and Administration of Foreign Experts Affairs in Jiangsu, encouraged the attendees to explore XJTLU to observe its success in introducing foreign talent.

“XJTLU is the best example of Sino-International collaboration in education in Jiangsu,” he said.

The training, titled ‘Opening-up, Inclusiveness and Mutual Learning to Embrace the World,’ was jointly hosted by the Introduction of Foreign Intellects Branch of China Association of Higher Education and the China Higher Education Training Centre; it was co-hosted by XJTLU. 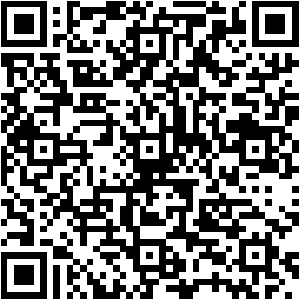