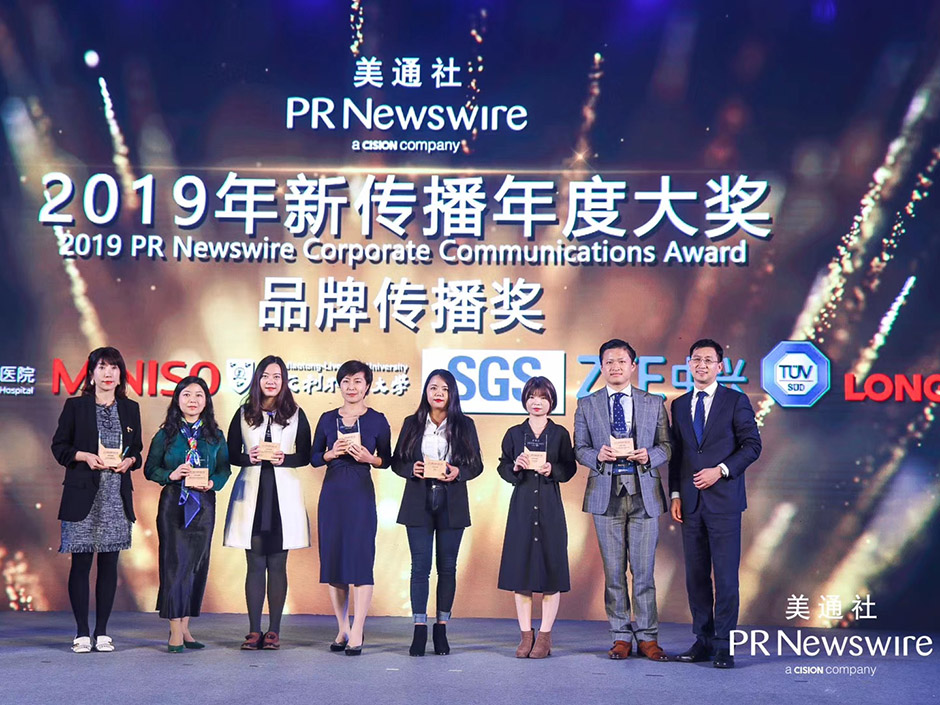 Tiantian Xu (pictured above, third from left), communications manager and team leader of University Marketing and Communications at XJTLU, thanked PR Newswire for its recognition.

“We are honoured to receive the award," she said.

" XJTLU and PR Newswire have really brought out the best in each other. I hope that we can achieve more working together.”

In 2019, the XJTLU Communications Team focussed on scientific research and the XJTLU expert pool. The team developed a considerable amount of international media resources to promote the University’s global influence: XJTLU has been covered by international media outlets such as Reuters, The New York Times, The Financial Times, The Guardian, and CNN.

In the academic year 2018-2019, over 2,500 news reports on the University were released by media outlets of over 40 foreign countries and regions. 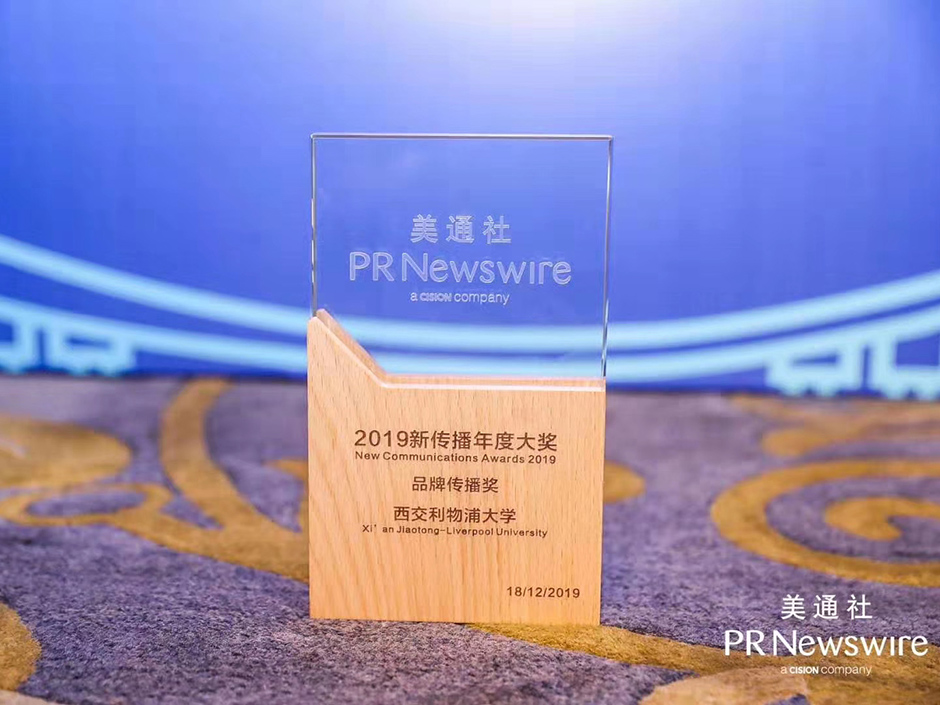 According to Dr Xin Bi, deputy director of the Centre for Knowledge and Information at XJTLU, the team’s focus on research aligned with University’s vision.

“XJTLU has valued brand communications since its founding," he said.

PR Newswire is a global leader in the field of innovative corporate communications service, helping enterprises and institutions around the world reach out to their target audience. 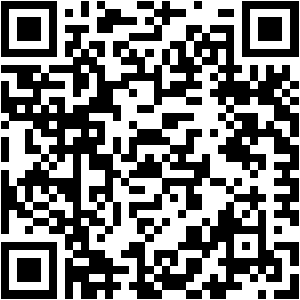