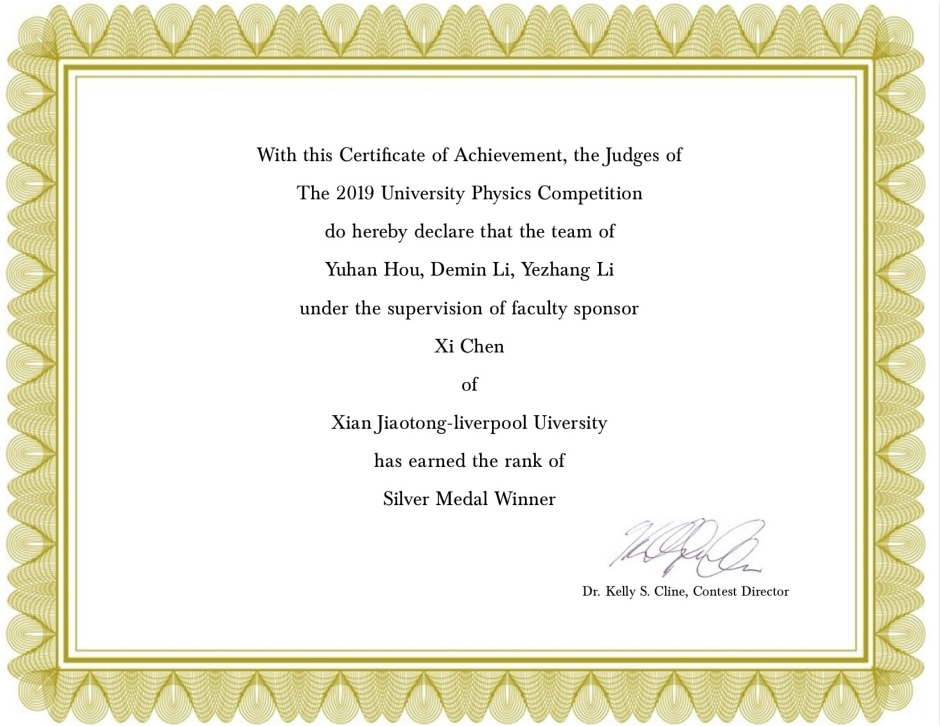 XJTLU student teams won three silver and nine bronze medals according to the results of the 10th University Physics Competition.

The University Physics Competition is an international contest for undergraduate students, who work in teams of three at their home colleges and universities all over the world. The competition involves analysing a real-world scenario using the principles of physics, with a 48 hour period granted in which to interpret their plans on paper.

Dr Mattheus Bartholomeus Nicolaas Kouwenhoven from the Department of Physics at XJTLU explained how the competition has a real-world approach.

“During the University Physics Competition 2019, each of the problems has no perfect solution, there is not even a single solution,” said Dr Kouwenhoven.

“Just like in the real world, a creative approach and out-of-the box thinking allows for the developments of the best results.

“These skills are exactly those that are required for finding creative solutions to the problem sets assigned during the University Physics Competition,” added Dr Kouwenhoven.

Deming Li (pictured below, right in the front), a Year Two student studying BEng Mechatronics and Robotic Systems at XJTLU, is chairman of XJTLU Physics Club and a member of the team that won a silver medal. 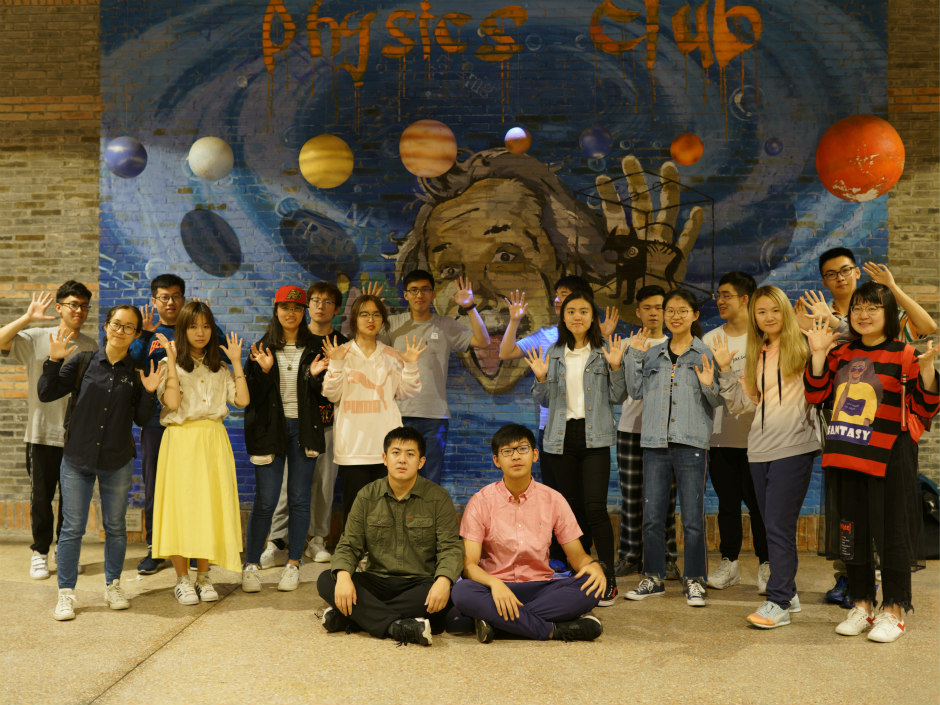 He and two other team members, Yezhang Li and Yuhan Hou studying BSc Applied Mathematics, combined their different talents and skills to full effect during the competition.

“Together we went through the whole process of problem analysis and model construction, then Yezhang dealt with the code, Yuhan did the literature review and I wrote the paper,” said Deming.

Out of the two problems assigned as part of the competition; A: Protecting Travellers to Mars, and B: Design a Rollercoaster, Deming’s team chose the first.

“We included both active and passive protection in our plan in order to improve the radiation-proof effect,” said Deming.

“The spacecraft is covered with coating and connected with an external electric field protection device.It also has a retractable solar panel for power supply.

“All of these are designed to maximise the weight to satisfy the requirements of the competition.” 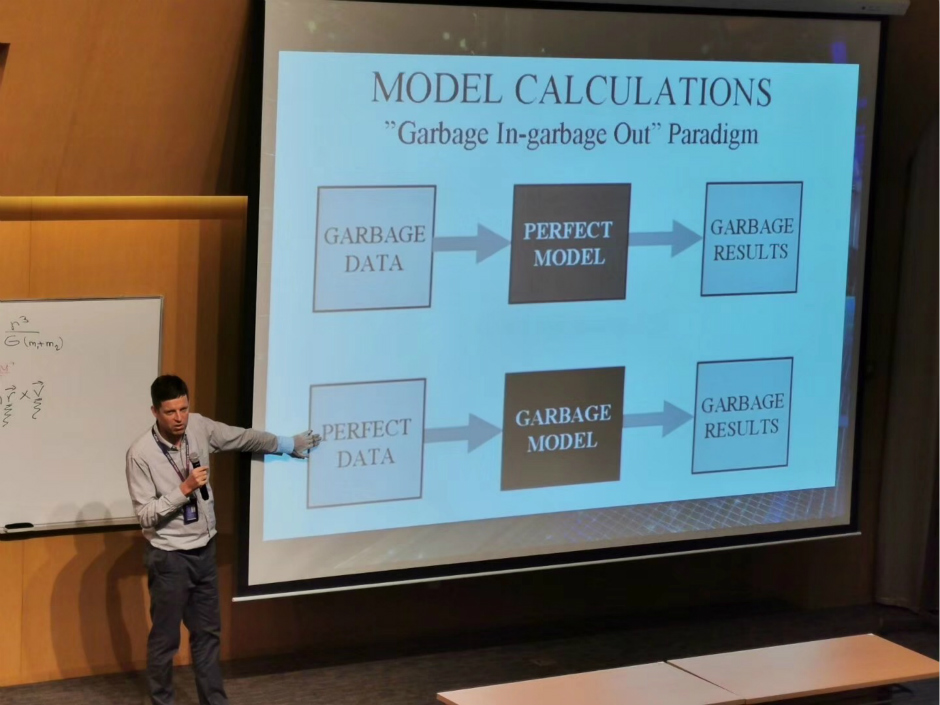 (Picture above: Dr Kouwenhoven preparing the students for the competition）

The team directors could offer students guidance before the competition started but once the tasks were posted and the 48- hour period began, the students had to work all by themselves.

Dr Kouwenhoven and Dr Xiaoying Pang organized a series of lectures and trainings concerning the competition, which attracted many students who are interested in physics.

Deming outlined the skills that students taking part in the competition need to attain.

“First, we need to lay a solid ground in physics through the classes, accumulateour understanding of physical models, and improve our analytical capability of real-world problems by obtaining more knowledge outside the classes.

Besides Deming’s team, two other from XJTLU won silver medals at the 10thUniversity Physics Competition. 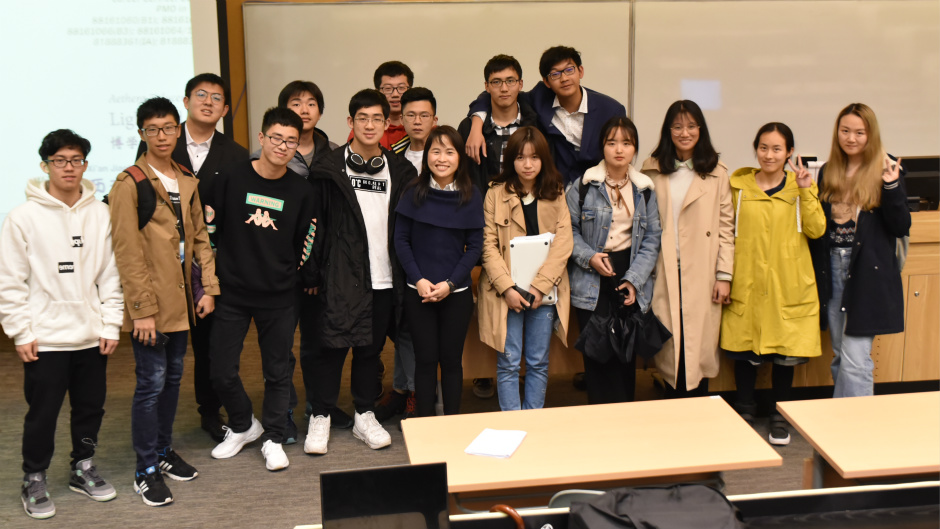 A total of 305 teams from all over the world finished their work and submitted their papers in this competition. Shanghai Jiao Tong University, Tongji University and South University of Science and Technology are among the Chinese medal-winning universities.

Translated by Boqiang Xiao, edited by Guojuan Wang and Will Venn 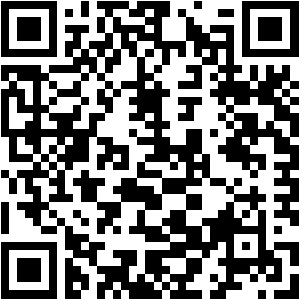