The ability to connect with other people is a key skill for a filmmaker, says Arturo Smith of Xi’an Jiaotong-Liverpool University’s School of Film and TV Arts. In fact, a friendship begun long ago resulted in his work on a film that premiered earlier this year at the Miami Film Festival in the US.

When Smith was a young cameraman, he met the writer of the new film, Chateau Vato, at a film festival years ago. As the result of their ongoing connection, the writer invited him to be both the executive producer and director of photography for the film, which is both a comedy and social commentary set in Miami.

“I tell my students that you’ll meet most of the people who will be important in your career while you are still at the university,” Smith says.

“My advice is to be sure to make friends with people, because you never know when you're going to see them again.” 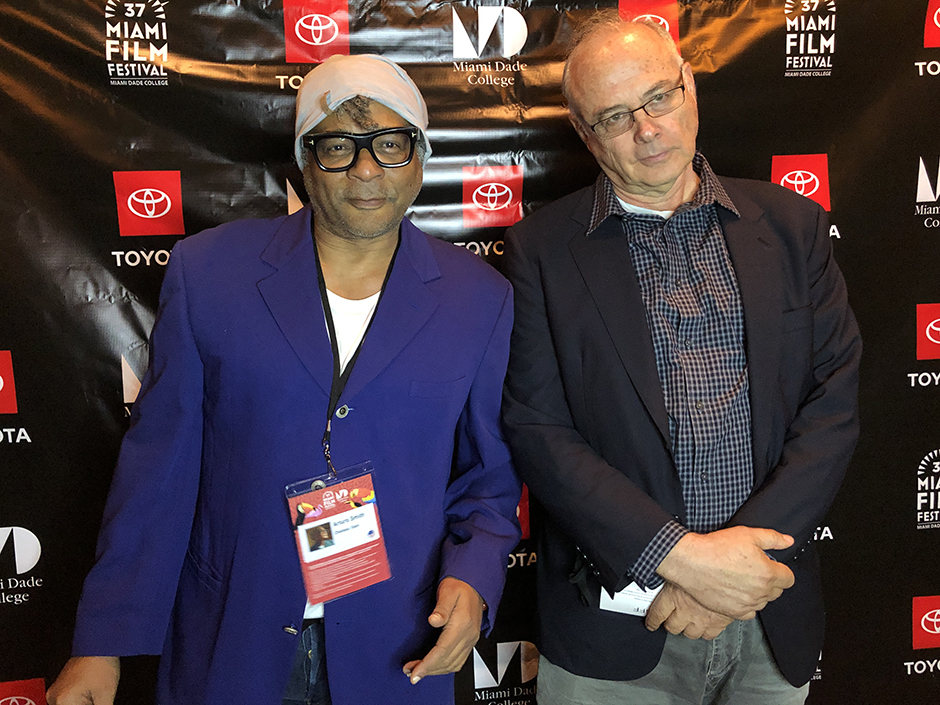 Smith, an international director of photography for more than two decades, has more than 20 feature-length films to his credit and has worked with directors including Spike Jonze and Michael Gondry.

In addition to the Miami Film Festival, a world-class platform for International and Ibero-American films, his work has been screened or nominated in international film festivals including Berlin, Sundance, Venice, Montreal, Cannes and Toronto.

Serving as both executive producer and the director of photography and for a film is an uncommon experience, he says.

“They are different types of work, both creative, but in different ways,” he says.

“The producer’s job is to understand all the processes of how a production is made and to be able to help in every single area. The producer also needs to connect with the ‘real’ world in order to take the film from a project to an actual product.”

According to Smith, the main work of a director of photography is to tell the story visually. This goes beyond proficiency with the photography equipment, he notes.

“Making the tools operate is the easier task; it’s harder to make a good story,” he says.

Smith became involved in Chateau Vato from its inception. He says writing the script took 10 years, plus an additional three years to find sufficient financing, the right actors and the right locations and to complete the film.

Smith says there were challenges in shooting Chateau Vato, which was finished before he began teaching at XJTLU. The summer of 2018, when the film was shot, was the hottest Florida had experienced in years.

“The heat was hard on the equipment and the people, even those from Miami who are used to it,” he says.

For photographers, the heat added to the difficulty of an already physically demanding job.

“You have to be in good physical shape to endure the schedule,” he says.

Smith says that another challenge in making the film was the fact that it is a comedy.

“Comedies are one of the most difficult types of films to make. You need to know how people will respond,” he says.

“Normally, very good comedy scripts take time because they need to be tested. And, great comedy actors are very rare to find.”

In addition, working on a comedy requires extra sensitivity to the actors, he says.

“As a director and as a cinematographer, you have to give space to the actors to create. This is the hardest part of a comedy – allowing people who are going to make you laugh actually do their job without interruption.”

Smith says that he had enormous interest in making Chateau Vato.

“In some ways it's about the hardships of people in America, how you could still be happy in spite of low wages or unemployment,” he says.

“It has a message for people who are going through a very difficult period in a lot of the West.”

He also notes that the film provided a welcome opportunity to offer students from his former teaching position at the University of Miami in 2016 and 2017 first-hand experience.

“Actually working on a film removes some of the fantasy,” Smith says. “The students were able to learn how hard this work is and how much you have to love it to survive in this industry.”

People who want to make a film need to find the right team members, Smith says.

“Make sure you work with people who are also interested in the film and who you can trust,” he says.

“This is how every great film team in history has been made.” 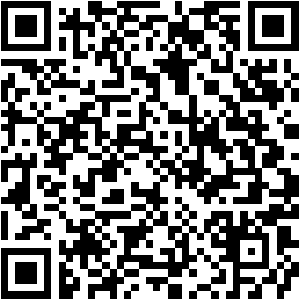