HSS alumna Lingge Dong, a young director on the rise

Homepage>News>HSS alumna Lingge Dong, a young director on the rise

The Best Student Director of the 2020 IndieX Short Film Festival has been presented to director Lingge Dong, a Xi’an Jiaotong-Liverpool University alumna. Her film The Dark Year, was also successfully shortlisted last year for the annual screening of the London Lift-Off Film Festival. 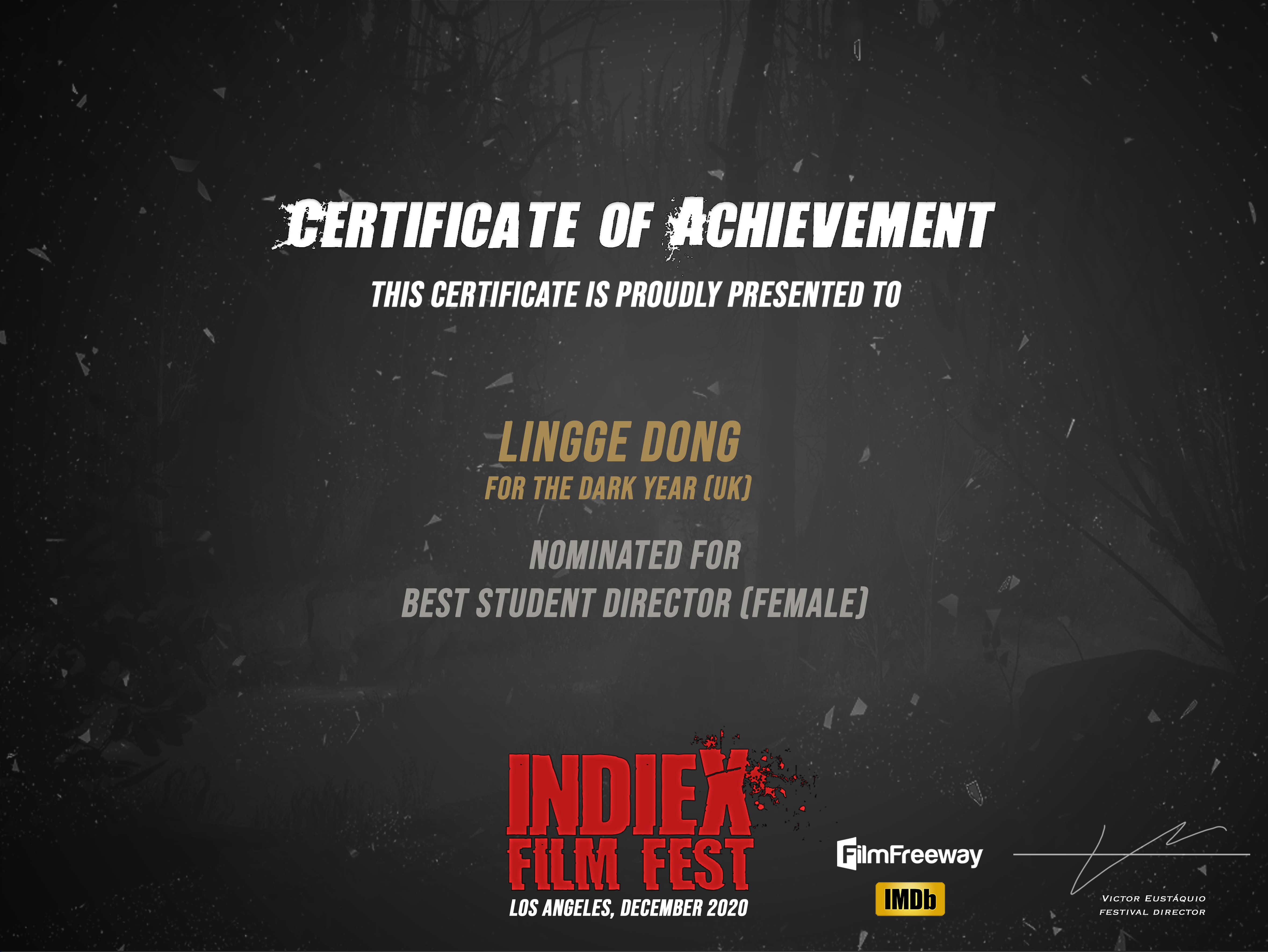 Dong graduated in 2018 from XJTLU’s Department of Media and Communication, now a part of the University’s School of Humanities and Social Sciences, and was then admitted to London Film School.

From bewildered to unshakable

With her interest lying in media-related industries, Dong chose to study Media and Communication Studies when she entered XJTLU, where she found her calling in an introductory film course. Later, by coincidence, Dr Calum Waddell, who was her teacher in the Department of Media and Communication, invited Dong to participate as a camera operator in the filming of one of his documentaries interviewing Director Godfrey Ho Jeung-Keung, the film director from Hong Kong.

“The excitement of being recognised by my teacher, coupled with the accomplishment brought by the filming itself, allowed me to find the value of practice,” Dong says.

Fascinated by the research of film, Dong began collaborating with friends to film budget short videos. She focused on exploring the influence of images, “lens language”, or how the story is told visually, and stories and narratives of film, which would eventually inform her success in the industry. 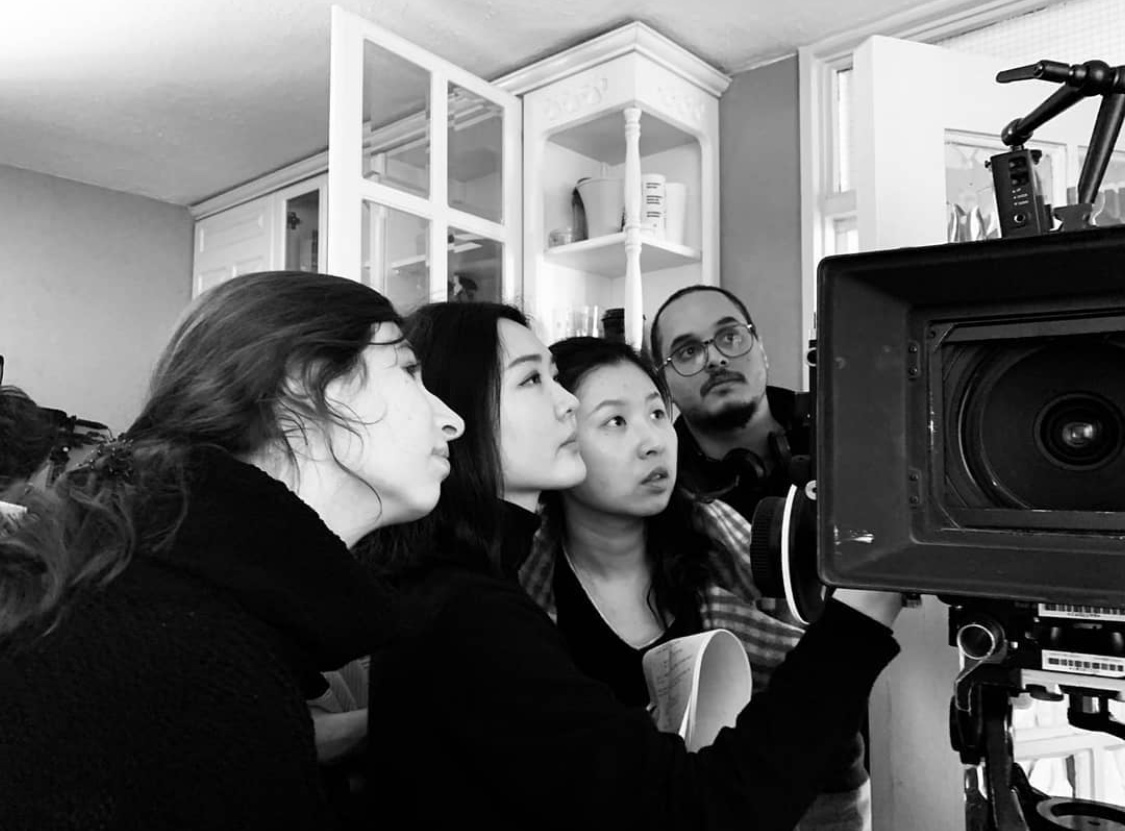 Researching the aesthetics of film settings, light and shadow, and lens was important to Dong in her goal to refine her craft.
“What truly inspired me in film aesthetics was a course named European Cinema, offered by Dr Laura Sava in my junior year at XJTLU,” Dong says.

“Before that, the majority of the films that I had watched were genre films, while Dr Sava opened the door to a myriad of film techniques and styles.”

The design of the curriculum not only deepened the cognition of the movie world and its historical cultural connections, but also helped expand Dong’s consumption of different genres of film, such as art films and experimental movies.

With the help of Dr Sava, Dong came into contact with the work of Swedish director Ernst Ingmar Bergman, who has inspired her the most: “I often joke that Bergman is my second parent, and I wouldn’t be who I am today without him,” Dong says.

“His work explores looking back on his childhood, dismantling the relationship between the sexes in marriage, and reconciling with himself, his parents, and his lover again and again,” she says.

This manner of integrating the exploration of the inner world, humanity, and love into film and its narrative would eventually shape and set the tone of The Dark Year.

To live, to feel

With “rebellion” as the core theme, The Dark Year represents the first time Dong attempted to capture the narrative of ordinary individuals.

The Dark Year is set in a world where electricity hasn’t been invented. The only source of power is generated by the chemical reaction of love between people, with only couples enjoying light and warmth. The heroine Bella loses her power source after the accidental death of her partner, and with a cold and dark winter looming, Bella must decide whether to grieve her loss or find her next lover in order to survive. 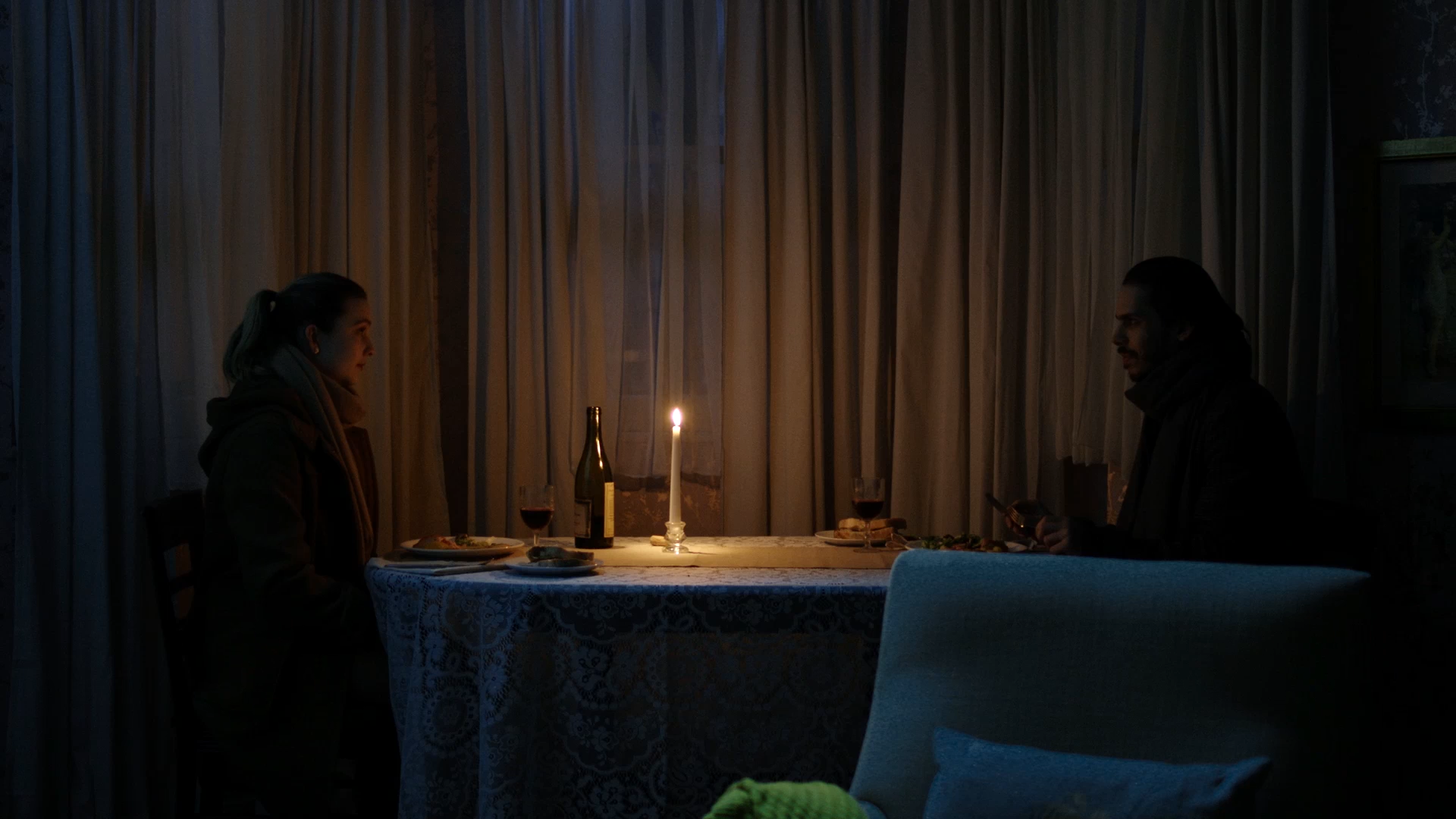 The story explores how tiny individuals can seem when they fight against society’s rules. When faced with these rules, choosing to rebel or obey can present a difficult choice. Dong brought the confusion of this dilemma into the film, designing the ending for the protagonist, but also hoping to find the answer for the audience and herself, she says.

Be eclectic and infinite

During her four years of undergraduate study, Dong says she found the ability to be eclectic, creative and active in telling stories she was passionate about.

As a student director, The Dark Year was more like an exercise for Dong, which strictly followed the traditional creative mode: the script is a rigorous three-act structure with no room for improvisation in the performance. The artistic design is a classic studio setting, and the lighting design is a contrast of warm and cold tones. 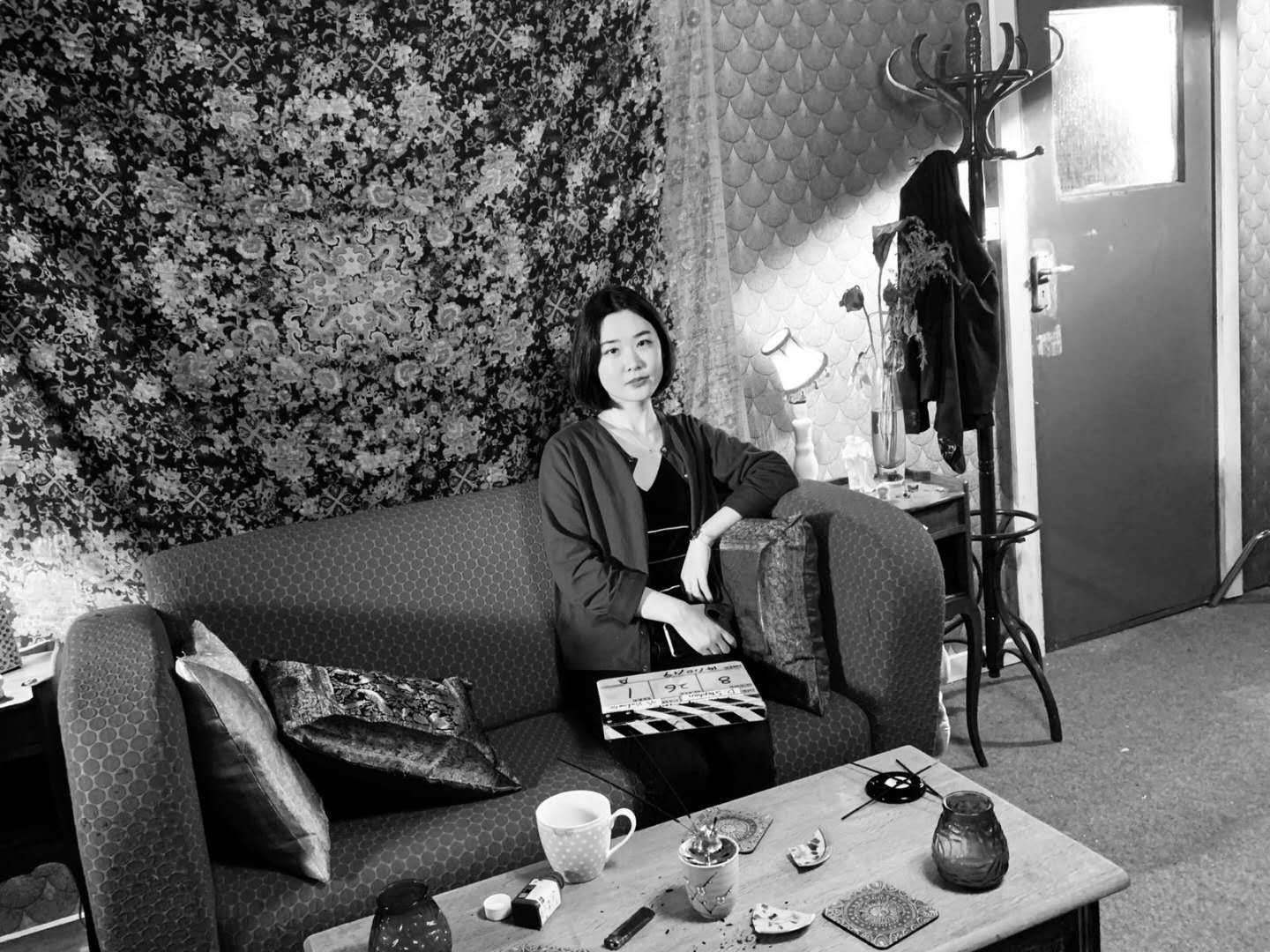 “Consequently, in my next short film, Scent and Cigarette, I’ll try to break through the restrained academic thinking of filming and make more bold attempts in terms of image style, though the theme will continue to be rebellion,” Dong says.

“There’s no golden rule that needs to be followed in terms of creation when it comes to filmmaking. The visuals are like the outward appearance of a person while the narrative represents the inner world. The true essence of art creation is to keep learning and breaking the rules to move forward.”

Scent and Cigarette is slated to begin production this year. 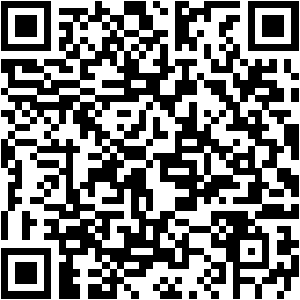