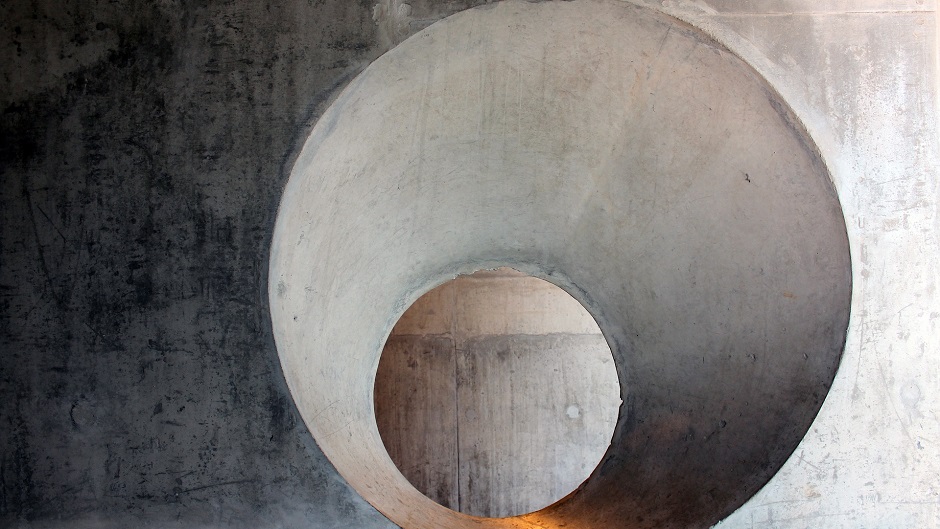 Not easy being green

“The results for the red and blue pigments were quite close to our expectation,” Heerah says. “On the other hand, we did not expect the drastic effect of green pigment on the properties of the mortar. In fact, we expected that a greater increment in strength with the green pigment compared to the other two.”

That’s because green pigment in products is based upon chromium oxide, which increases the strength of the mix when hydrated.

So why was green concrete found to be substandard?

The answer lies in how it was produced with damaging impurities, says Dr Dawson.

“Chemical products are used to produce pigments,” he explains. “Sometimes, pigments present simple chemical components and other combinations of them to obtain different colours.”

The offending impurity that weakened the green concrete was muscovite; a mineral used to produce green pigment for other industrial uses. When hydrated with cement, muscovite generated significant quantities of a component that causes excessive porousness, which results in a reduction in strength and longevity.

“However, other studies have found that there is no adverse effect when using green pigment consisting solely of chromium (III) oxide, with no muscovite,” says Heerah.

The cement samples were produced with three different pigments—blue cobaltous aluminate, green chromium oxide and red iron oxide pigment—at three different levels: 1, 5 and 10%. The researchers tested two types of cement to understand how these admixtures and by-products affect the properties of the resulting concrete.

The four-part experiment first tested water absorption to evaluate the change in physical properties, and then determined the hydration properties of the samples.

Next, the kinetics of hydration were studied through the evolution of the temperature of each mix. Finally, the researchers examined the flexural and compressive strength to understand the effect of pigment on mechanical strength.

The research established that the morphology of hydration products and kinetics was related to the samples’ compressive strength.

The poor performance of the green pigment stood out compared to the minimal effects of the red and blue.

The research also discovered that the cobaltous aluminate oxide (blue) and iron (III) oxide (red) pigments could be used with both Portland and Portland Composite cement without weakening the concrete’s strength.

Researchers also improved upon an existing equation used for estimating the real-time compressive strength of the pigmented mortar, Heerah says.

“This eliminates waste and lowers carbon dioxide emissions and costs related to the production of the samples used in the tests.”

While pigments themselves do not reduce carbon emissions produced by concrete, the research indicates that they are safe to use with eco-cements.

The paper, “Characterisation and control of cementitious mixes with colour”, was published by Elsevier’s Case Studies in Construction Materials journal. 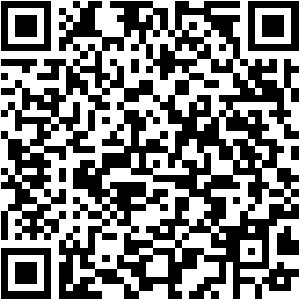