A new study by a team of researchers from Xi’an Jiaotong-Liverpool University and Shanghai University in China has found that the level of entrepreneurial intention among dissatisfied employees is greatly affected by their cultural context. 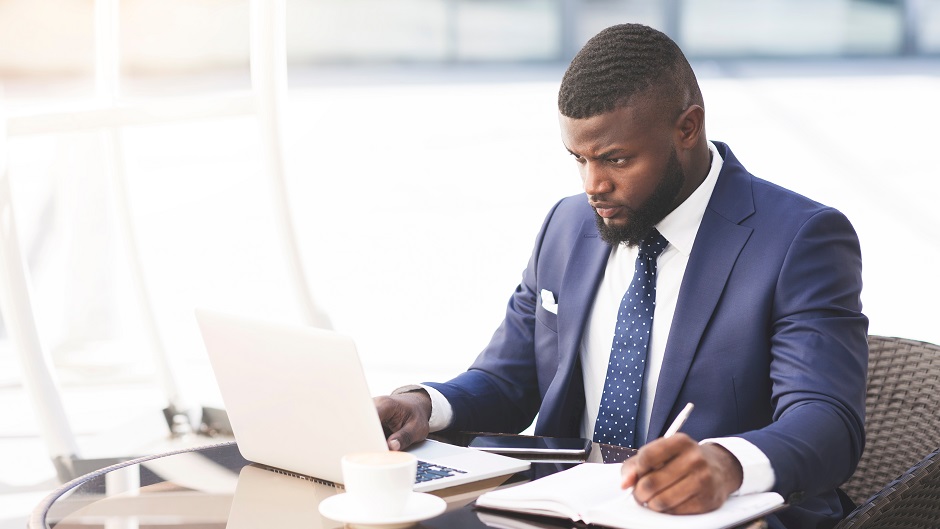 Dr Jie Li, of XJTLU’s International Business School Suzhou, says studies in the past have shown a positive correlation between job dissatisfaction and entrepreneurial intent, but focusing on only job satisfaction doesn’t tell the whole story.

“In our study, we found that cultural context plays a big role,” he says. “In societies that support and value entrepreneurial ventures, as well as countries where people are more likely to take risks and are more comfortable with change, there’s a far stronger link between job satisfaction and the intention to start a business.”

In countries where the opposite is true – low legitimacy of entrepreneurial ventures and a higher rate of uncertainty avoidance – job dissatisfaction rarely translates to entrepreneurship.

Dr Li was partly inspired by jokes about, and self-deprecation of, office workers in China. “They call themselves ‘wage slaves,” continues Dr Li. “Although they are expressing that they’re dissatisfied with their jobs, most of them just complain and continue to stay in their current organisations.”

Thus, Dr Li wanted to investigate what factors could influence those dissatisfied employees’ decisions to start their own business. He read the Global Entrepreneurship Monitor (GEM) reports and found that entrepreneurial adoption rates vary significantly across countries, so he wanted to explore what macro factors could explain this phenomenon.

The sample for this study was drawn from two international databases: the APS GEM 2013 and the GLOBE project. The latter employs a large group of investigators from all over the world and investigates the relationship between culture and leadership.

However, the 2013 Adult Population Survey (APS) from GEM contains job satisfaction measurement, which is why he used this data source.

Entrepreneurship is an integral part of economic growth, and Dr Li explains that understanding the societal barriers to starting new businesses is crucial.

The paper, 'The influence of job satisfaction on entrepreneurial intention: A cross-level investigation' was published in International Small Business Journal: Researching Entrepreneurship (Sage), and can be found here. 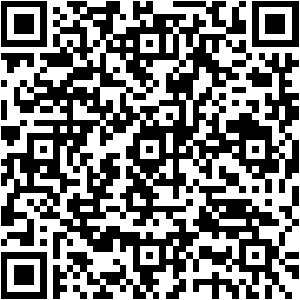