The Pink Island, a show garden designed by a team from XJTLU Design Research Centre (DRC), was awarded the gold prize out of 80 entries worldwide at the Seoul International Garden Show (SIGS) 2020. 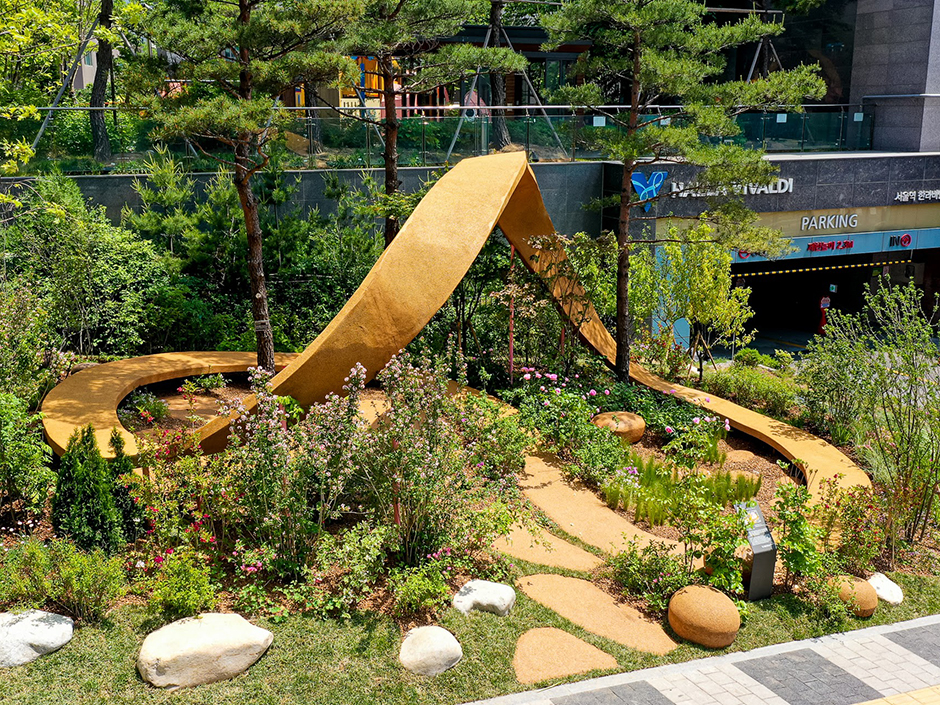 SIGS is an international festival held annually in South Korea by the Seoul Metropolitan Government to spread the culture and new trends on garden design with around 800,000 visitors every year.

The theme of 2020, “Link Garden, Think Life”, called for designs that link the disconnected urban spaces with gardens. The garden was originally planned to open in October 2020 but was postponed for half a year due to the pandemic.

Connecting humans and other species

The Pink Island is based on the idea of coexistence between humans and non-humans, acknowledging our entanglements with other forms of life and the need for providing inclusive, complex, and balanced ecosystems, according to project representative Teo Hidalgo of XJTLU’s Department of Architecture, who’s also the Director of Design Research Centre.

“We wanted to create a place where people, plants and insects could interact together,” says Hidalgo.

“The idea was to make the garden attractive not only to people but also to pollinators and other species, a garden that does not need much maintenance without irrigation system or artificial lighting ,” he says.

The team also hopes that the garden can raise awareness on the importance of taking care of non-human beings. They believe that by making a welcoming space for ‘otherness’, humans are taking care of ourselves.

“When we talk about human-centred spaces and cities, many times we forget that these spaces are quite exclusive,” Hidalgo says.

“There are many 'things' we leave outside, and I believe one of the roles of architecture today is to widen our perspective and to consider other agents that cannot protect themselves.” 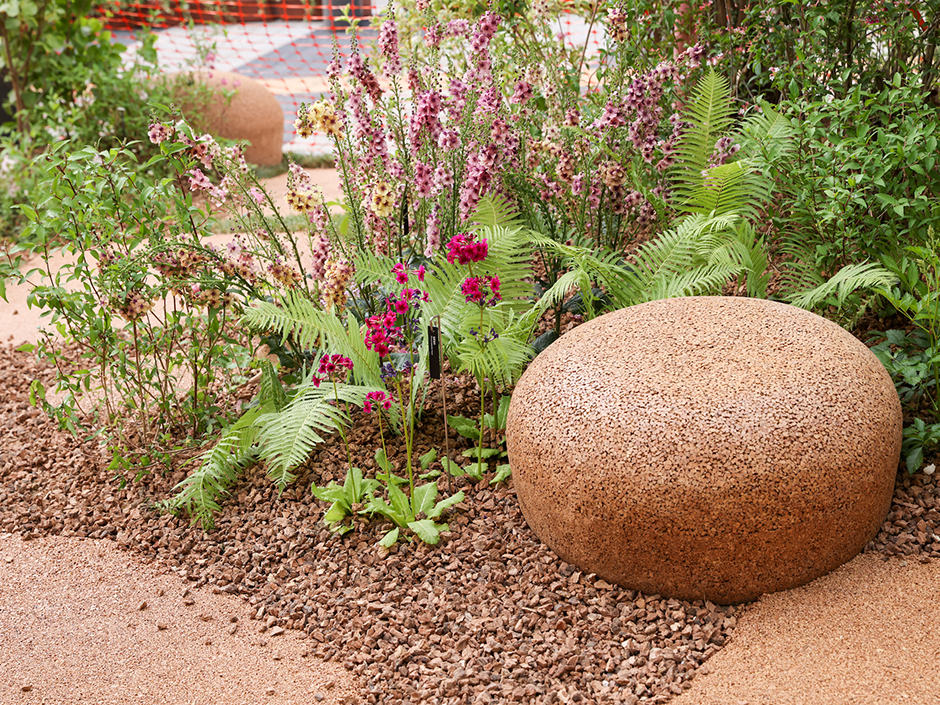 The team was trying to find a material that could fit well with the plants, and found cork to be a great solution.

“Cork is a regenerative material initially harvested from the bark of the cork oak, Quercus suber, without chopping the actual trees down,” Hidalgo explains. “In 150 years of life, one tree will regenerate its outer layer around 12 times.”

The garden has a series of elements made out of cork, including the mulching, the stepping stones, the stools and the loop, which forms a ring-like structure that allows people to sit near the plants.

The team consists of Teo Hidalgo, David Vardy and four architectural assistants from the XJTLU Design Research Centre. Due to the pandemic, they had to work through online meetings across four different time zones, and they couldn’t travel to the site of the garden itself.

“The restrictions brought by the pandemic made it a bit more complicated to collaborate with local companies in Seoul, especially when building the cork composite loop structure within the existing constraints of budget, schedule and technologies,” says Hidalgo.

Luckily, one of their architectural assistants, Woosik Jung, was based in Seoul and played an essential role in communicating with local partners and supervising the implementation process.

“By being strategic, we worked with partners that are not only interested in economic collaboration, but were also willing to improve their expertise and create innovative products,” Hidalgo says. 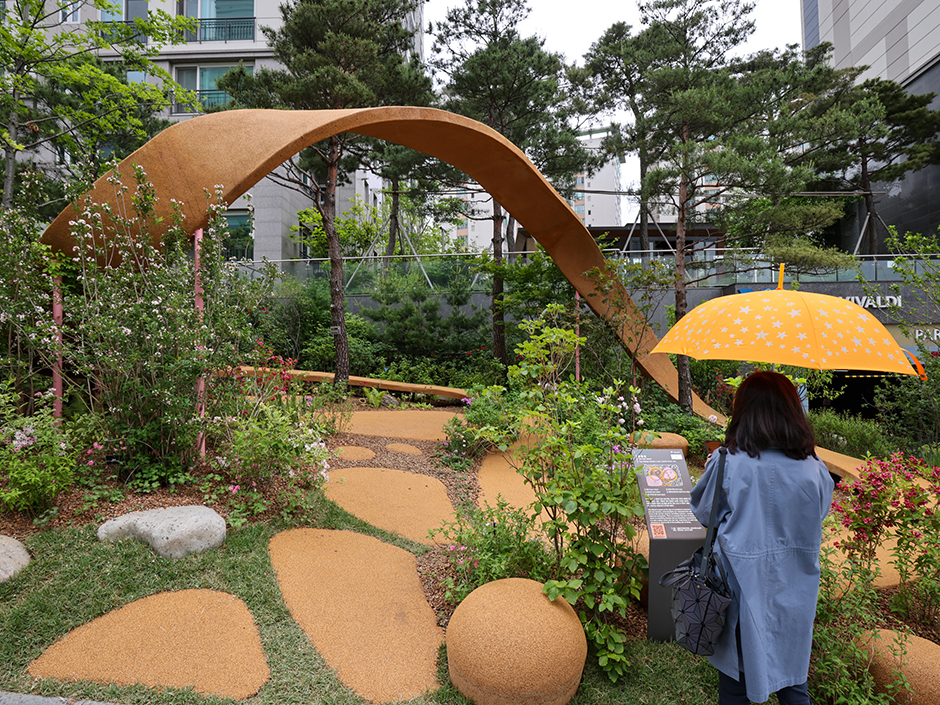 As the result of winning the gold prize of the competition, The Pink Island has already been built as a place for people to rest, experience the cork-made structures, observe life, and interact with plants and insects in the bustling city of Seoul.

“I would love to be able to visit the garden and see how people use it every day, but so far we can only have a glimpse through the videos and photos published on the internet or shared by local friends, who so far seem to love it,” says Hidalgo. 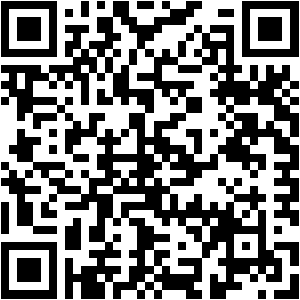