Architecture Futures, an ideas competition held over the summer and open to alumni and students, set out to celebrate the 10th anniversary of the Department of Architecture at Xi'an Jiaotong-Liverpool University.

The Department hopes to reflect on and celebrate what they have learned in the last decade and look forward to the future. Thus, the competition invited participants to articulate an "architecture future", whether it's to solve economic, social or cultural problems, or establish new methods or forms of architecture, or even redefine and transform our understanding of what architecture is. 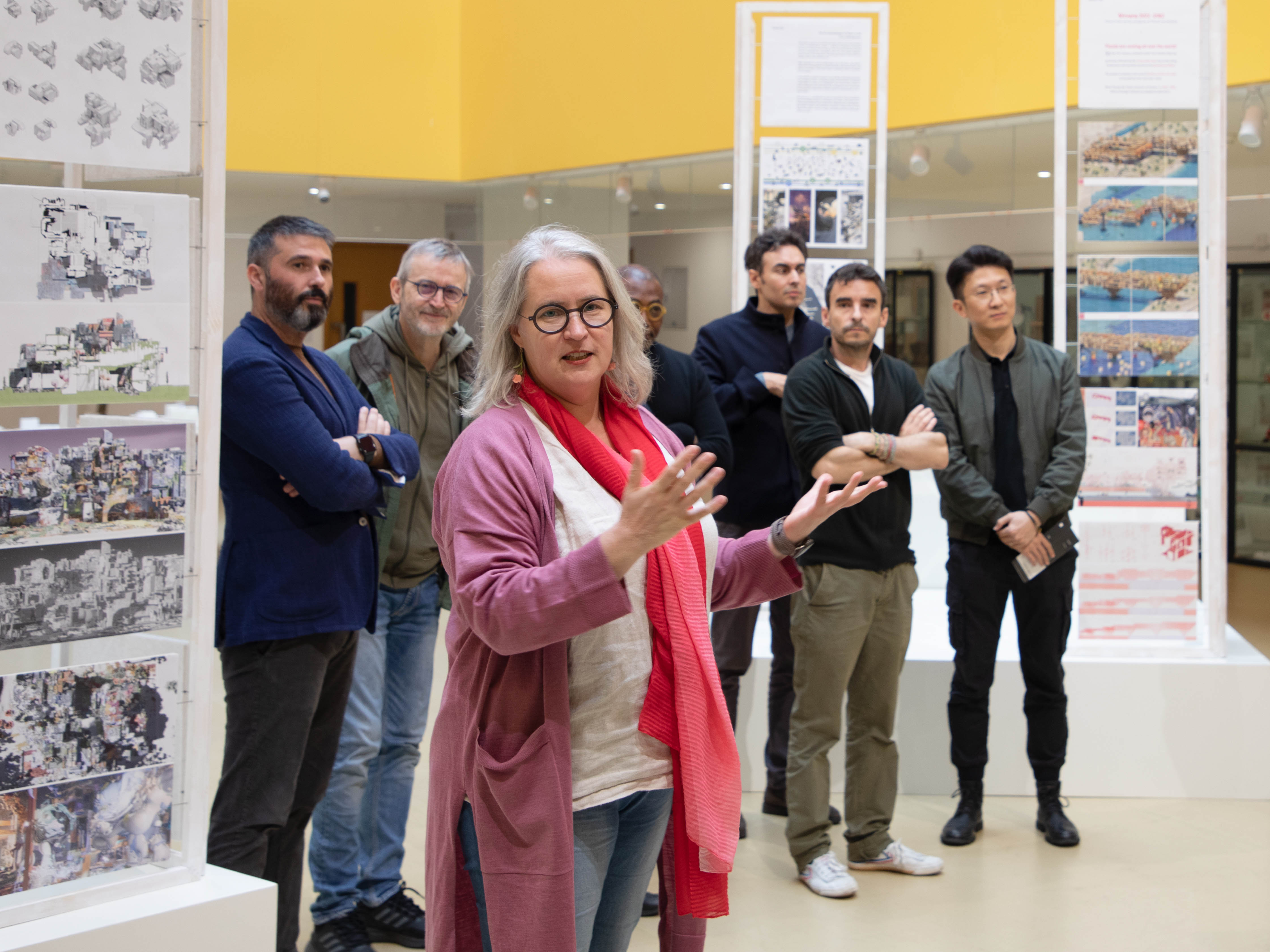 On 20 October, the exhibition of works opened on the first floor of the Design Building, accompanied by an awards ceremony. It will be welcoming visitors on campus until 17 November.

In total, the competition received 39 entries. The competition's jury consisted of six external renowned architects and scholars as well as the Head of Architecture Department.

Shiqi Deng, the first prize winner, takes a radical approach to the question of reuse, creating an architectural framework out of the consumer objects that we discard every day in the project From 5000 Bricks to 5000 Things. 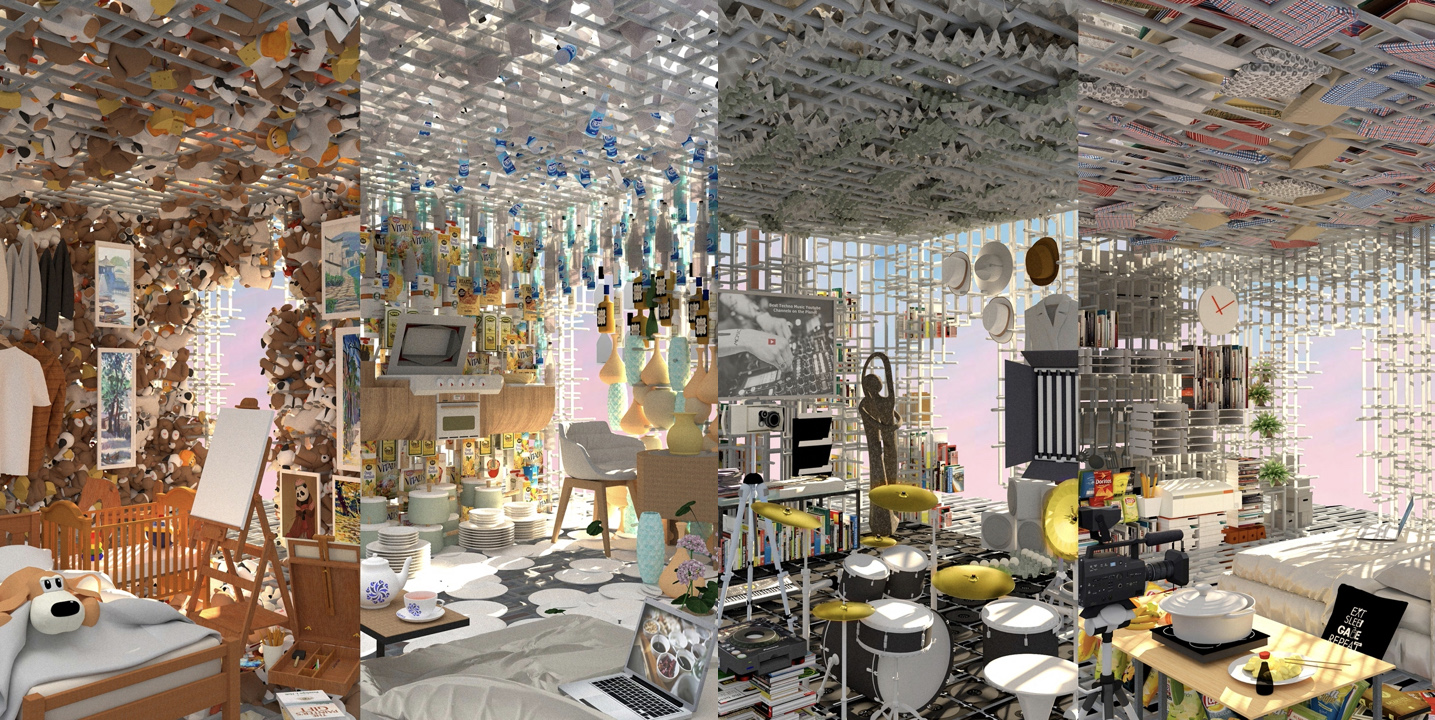 "Waste becomes something productive rather than something to be thrown away," says Rajeev Kathpalia from Vastu Shilpa Consultants (VSC), who served as one of the external judges. "In some ways, this is a reminder of the consumption and excesses we indulge in and a reminder of how we can recycle."

Chenjia Ren, the second prize winner, proposed a complex narrative of architectural drawing that tells about an architecture that is both machine and post-machine in the project Machinery City 52. 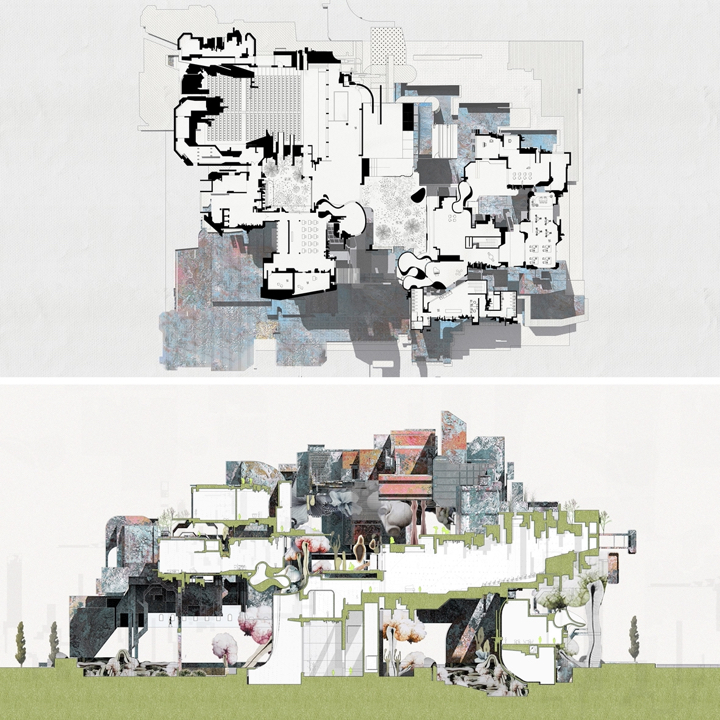 "The work is very powerful in an artistic way, but also in an architectural way," says Shanshan Qi, also an external judge. "It's not only trying to achieve what's architectural but also suggests a way we can demolish architecture. I think this revolving cycle can represent a type of thinking in the future."

Zihan Xu, the third prize winner, proposed a new building system called Shanshui-Roof, in which each building is formed as a mountain-like shape and located alongside the bank of the Grand Canal in Suzhou.

"In terms of visuals and storytelling, this is one of the most powerful ones for me because it reminds me of a movie script," says Professor Gisela Löhlein, Head of the Department of Architecture. "It also does a great job in linking East and West." "In all my interactions with XJTLU students and staff, I have been pleasantly surprised and enthused by their keen spirit of enquiry, awareness of the global and relevance to the local, as well as proficiency in the skills needed to achieve excellence," says Kathpalia.

"I see the department as a pioneer in relevant architectural education for the future," he says.

As well as Kathpalia, the jury included Jianxiang He from O-office Architects, Shanshan Qi from STUDIO QI, Ken Wai from Aedas, Zhuroan Zhao from Miralles Tagliabue EMBT, and Professor Soumyen Bandyopadhyay from the Liverpool School of Architecture. 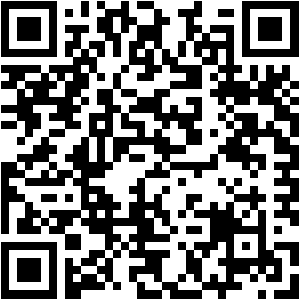