It’s a trope that’s played out in many forms: an innocent villager goes to the big city, and their naivety in the ways of the world is immediately rewarded with someone taking advantage of their trust.

But is this a true reflection of life?

Dr Cheng Xu of Xi’an Jiaotong-Liverpool University’s International Business School Suzhou set out to find out exactly how the urbanisation of a village affects citizens’ trust in both friends and strangers.

Dr Xu conducted his research in the villages of Liangang and Jincheng in the district of northern Suzhou, China, because they represented a sort of natural experiment – the towns are only about 10km apart, but Liangang remained rural while Jincheng was part of planned government urbanisation in 2004.

“These towns were the perfect subject for this research. It was almost like a lab experiment – they were very similar until Jincheng urbanised,” Dr Xu says.

The question was, would the people of Jincheng have become hardened cynics thanks to the growth of their town into a city?

The answer appears to be no. 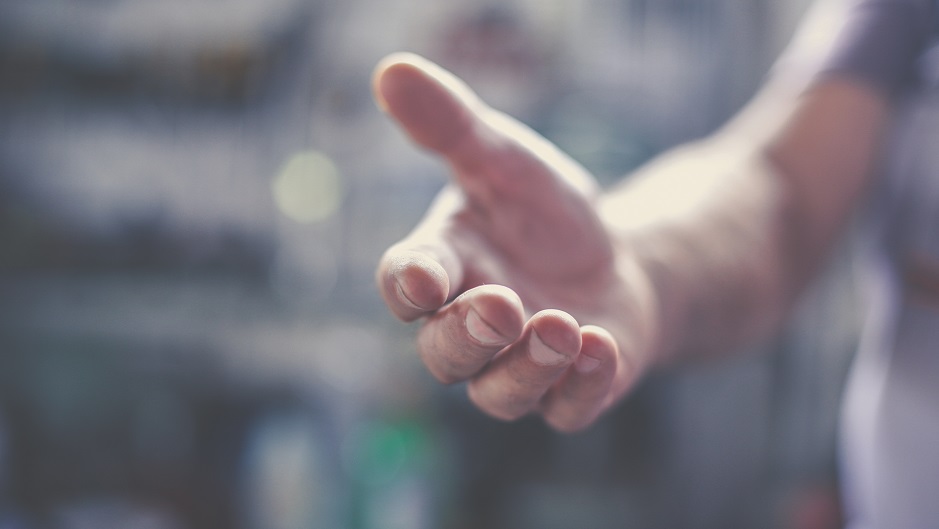 The experiment used a trust game typical in economics: a sender is given a number of tokens to split between themselves and a receiver. They are told that for each token the receiver gets, the game organiser will add two tokens, tripling the amount. The receiver could then give some tokens back to the sender.

Being trusting could result in significant rewards – receiving a cut of triple the original amount. However, it could also result in getting nothing back from the receiver. Trust is therefore measured in how much the sender is willing to give.

There were three sample groups in total: one group each from Liangang and Jincheng, taken from people who had been residents before Jincheng’s urbanisation in 2004, and a third control group of factory employees who worked in Jincheng but originally came from elsewhere in the country.

In the first round of the experiment, when told they’re giving to an acquaintance (in-group member), the residents of both towns gave at similar rates – between three and three and a half tokens. This implies that urbanisation doesn’t have much of an effect on in-group trust.

In round two, when told they were giving to a stranger, both groups gave less than they would to an in-group member. However, their rate of giving is wildly different.

Residents of rural Liangang gave roughly one token to a stranger, whereas urbanised Jincheng residents gave more than twice that – two and a half tokens.

These results were not entirely unexpected, says Dr Xu. “Out-group trust in a traditional village is usually quite low because most of your daily interactions are with members of your in-group. However, once you go to a larger city, you have frequent exposure to strangers. You keep getting continuous positive feedback of others’ trustworthiness.”

However, one thing that did surprise Dr Xu was that urbanisation didn’t appear to have much of a negative effect on in-group trust. “Some scholars have lamented that urbanisation erodes community trust and that modern society causes people to be more isolated. However, this data doesn’t back that up.”

Another thing affecting out-group trust, explains Dr Xu, is a person’s belief in governance. “If there’s effective governance, people may trust strangers more because they believe that if the stranger commits a crime, the police or legal system will help the victim.”

While this experiment was conducted in China, Dr Xu believes the results would be similar in different countries. “Trust is very complex. Sometimes it’s embedded in a cultural or institutional environment. I’d love to see similar research from scholars in other countries so we can get a wider view.”

Just over half of the world’s population lives in urban areas, and that number is projected to reach 68% by 2050. While this may cause concern among those who believe the traditional community structure is being eroded, the data tells a different story: effective governance combined with frequent positive interactions with unfamiliar people may lead to more trust in out-group members.

The research paper, 'Effects of urbanization on trust: Evidence from an experiment in the field', was published in Journal of Economic Psychology and the full article can be accessed here. 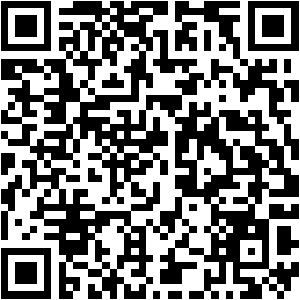