Why do they not talk about creativity in Japanese creative industries?

Homepage>Events>Why do they not talk about creativity in Japanese creative industries?

Japan has built a formidable reputation as one of the major forces in global cultural production. Its game, animation, fashion, and music have left a distinctive mark on global popular culture; and a much more extensive range of Japanese popular culture has enjoyed a substantial impact in Asia including China. While Japan certainly possesses active and diversified media and cultural industries and is continuously ranked high on various global creativity rankings, far less is known about media workers in Japan. This talk is an attempt to start analysing the distinctiveness and some of the most critical issues concerning workers in Japanese media and creative industries. The talk discusses the uneven distribution of opportunity in the Japanese creative industries across gender, class, and social capital in the process of recruitment, working practices, and other HR-related processes that are different from those that are known in European and American creative industries management. This presentation will reveal often-neglected tensions and fissures that exist within the Japanese media and creative industries, so to analyse the issue of power and inequality in one of the largest media and creative industries in the world. 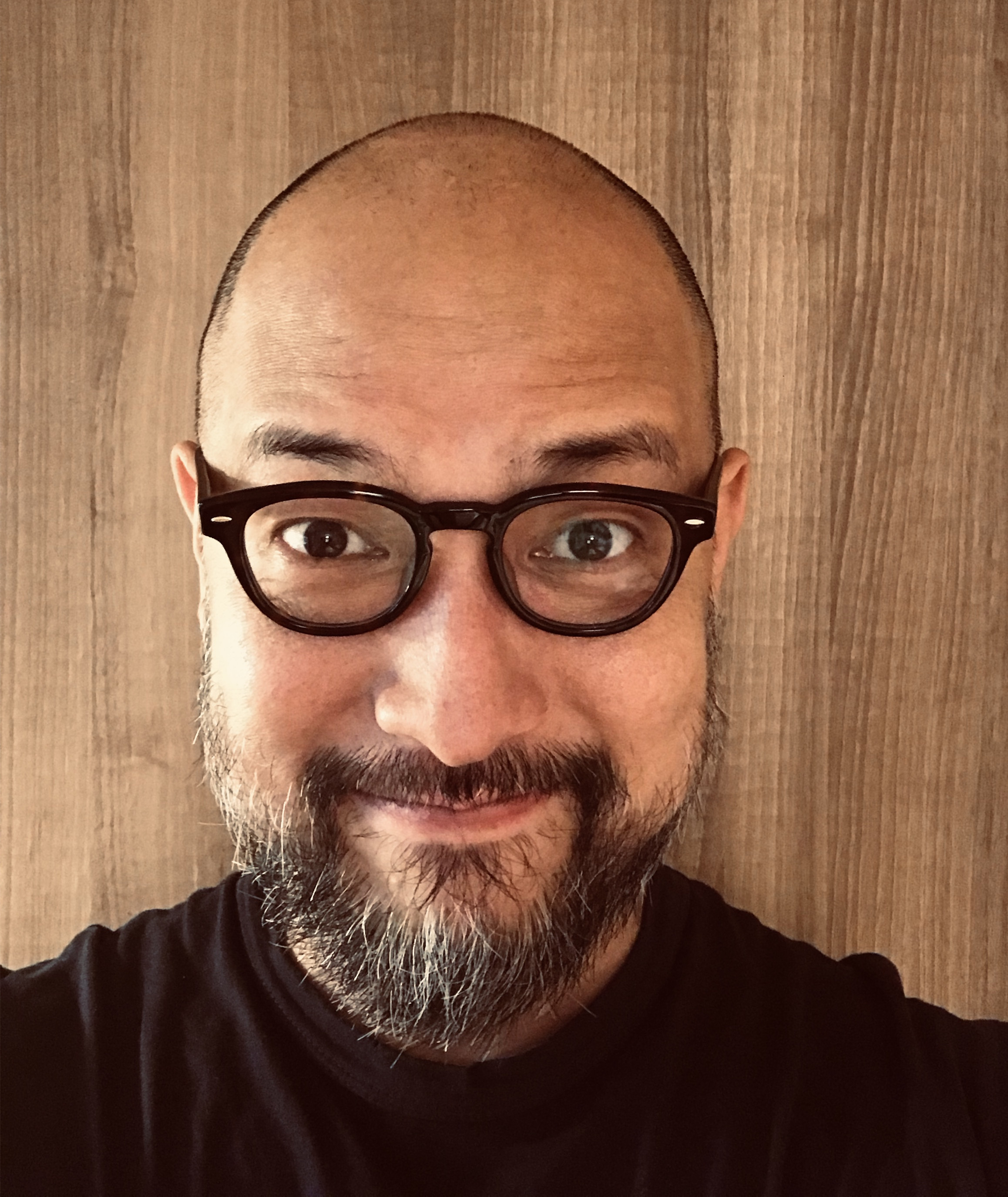 Shinji Oyama received an MA from Columbia University and a Ph.D. from Goldsmiths College-University of London. His research interests include media and cultural studies, advertising and branding, streaming media, creative/cultural industries. His approach to research is informed by his experience of working in a global advertising agency and subsequent involvement in a couple of Internet start-ups in New York and Tokyo. He taught at Birkbeck College–University of London from 2008 to 2015 until he joined Ritsumeikan University in April 2016, where he serves as a full professor in the Graduate School of International Relations. 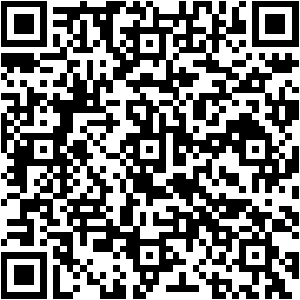