This paper draws on a book I’m writing with Justin Clemens about Barron Field, today a largely forgotten figure. In the 1810s, Field was a central member of the Leigh Hunt coterie of ‘Cockney’ writers in London. In 1817, he arrived in New South Wales to take up the role of Judge of the Supreme Court, the highest legal officer in the land. While in Australia he was responsible for two notable firsts. He was the first person to establish the doctrine of terra nullius as the legal basis for European settlement—the idea, that is, that Australia could be treated as if it were uninhabited, as if Aboriginal peoples simply did not exist. And he was the first to publish a volume of poetry in Australia, his First Fruits of Australian Poetry of 1819. Our book examines the relationship between these two foundational acts.

In my paper, I plan to look closely at another of Field’s activities in Australia: his role as a leading figure in colonial science. In early 1822 he gave a talk to the Philosophical Society of Australasia, the first scientific society in the country, which Field had helped to found the previous year. In his talk, he outlined a racial taxonomy in which Aboriginal people were figured as incapable of civilisation and so as inevitably doomed to extinction. I’ll try to position his ideas in the context of Romantic science, and to see them as effecting a colonial mutation of philosophical wonder into a mode of ‘scientific’ racism that continues to shape public policy in Australia even today. Dr Tom Ford is a Lecturer of English at La Trobe University in Melbourne, Australia. His books include How to Read a Poem: Seven Steps (Routledge, 2021) and Wordsworth and the Poetics of Air (Cambridge, 2018), which won the British Association for Romantic Studies prize for the best first book of 2017-18. 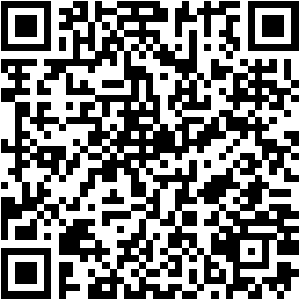