The Romantic Ode and the Art of Brinkmanship

Homepage > Events > The Romantic Ode and the Art of Brinkmanship

This paper offers a new way of thinking about the Romantic ode by means of the concept of ‘brinkmanship’ introduced by Edward Young in 1728 and revived and developed by Coleridge. Young portrays the Pindaric ode as a risk-taking genre which appears wild and “immethodical” but “has as much Logick at the bottom, as Aristotle, or Euclid”. Coleridge elaborates this poetic “logic” and makes the idea of opposed but harmonized mental forces part of his theory of imagination. His critical speculations illuminate his own ode-writing and that of other Romantic poets who use the genre self-reflexively, to test the limits of imagination and explore its workings. My talk focusses on Wordsworth’s “Intimations Ode” and Keats’s “Ode to a Nightingale”, emphasizing their imaginative audacity, their strategic deployment of Pindaric devices such as transitions, apostrophes and paradoxes, and their daring intertextuality. Aspects of Keats’s odes normally taken as signs of Horatian restraint I interpret instead as distinctive displays of Pindaric brinkmanship. Professor Duff joined Queen Mary in 2016, having previously taught for many years at the University of Aberdeen. He is interested in all aspects of Romanticism, including its international dimension. His other main research interest is the history and theory of genres, and literary theory more generally. Professor Duff takes an active part in professional life and is currently Chair of the English Association as well as an elected Fellow and Trustee. He is also Chair of the Common English Forum, and was previously Chair of the Council for College and University English (now University English). 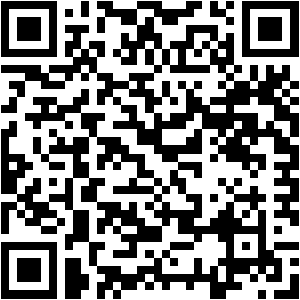