Students from the Department of Environmental Science at Xi’an Jiaotong-Liverpool University visited the Kushiro Marsh in Hokkaido, Japan, to learn strategies for the restoration of wetland areas. 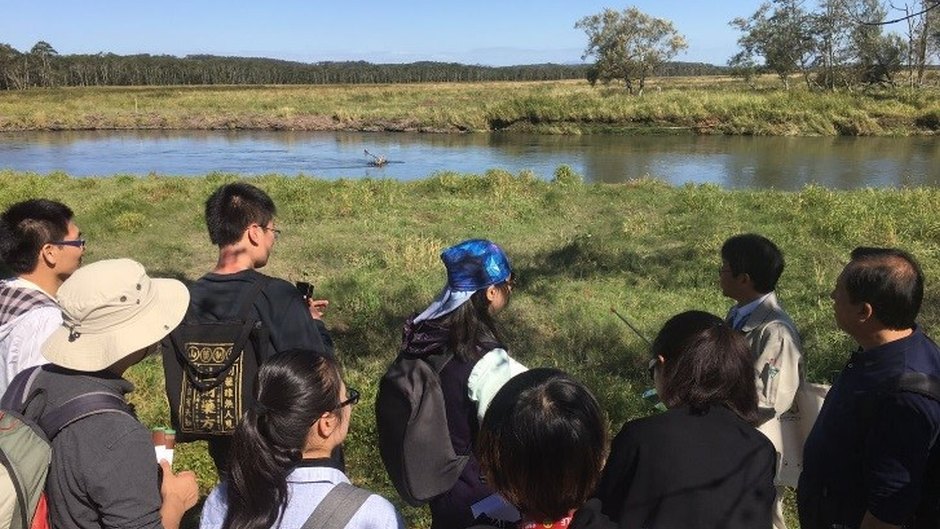 “The students were taught many new strategies that can be used here in China for restoring wetlands, as well as what to avoid when doing such projects,” said Dr Chen.

Today, however, the Marsh is renowned as a home for the Japanese red-crowned crane and many other indigenous plants and animals, and is registered under the Ramsar Convention for the protection of precious habitats. As such, The Kushiro Marsh Project is regarded as one of the world’s most successful wetland restoration projects and a model for future restoration of rivers and wetlands. 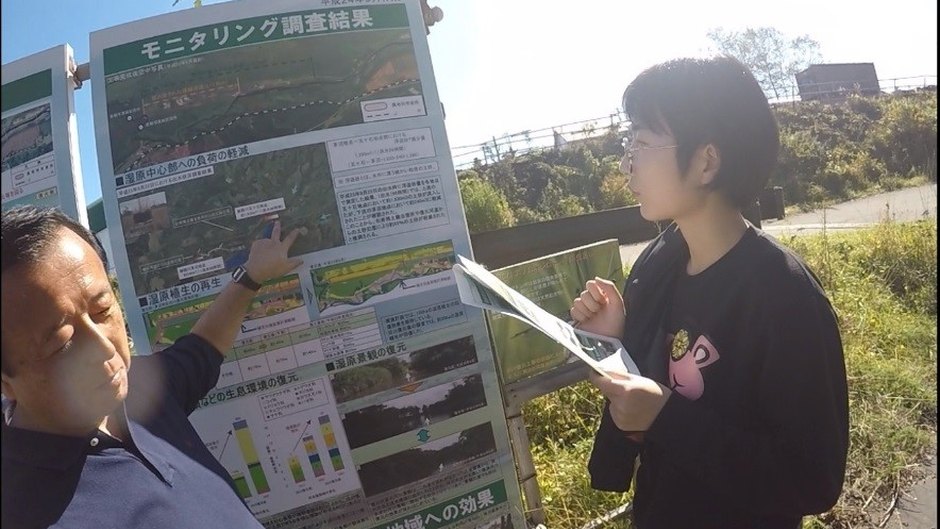 While in Kushiro, students had the opportunity to converse with environmental engineers from the Ministry of Land and Construction who were actively involved in the construction of a river as part of the restoration project.

The Kushiro Marsh wetlands occupies both government and once privately owned land, and the construction of the river resulted in changes to water dynamics that could have lead to land loss.

XJTLU student Kexin Wang asked, “How was the Ministry able to convince the local farmers to abandon their farms or to accept the risk of losing their property?” The engineers responded that they were able to overcome this issue through public consultations and education programmes before any major decisions were made.

The students visited numerous offices administrated by the Kushiro local government including the River Management Office, the Kushiro National Museum and the Nature Conservation Office, where they learned about the management strategies that are currently being employed to maintain the wetland and the active roles performed by volunteers.

The XJTLU students also met with local students, and with world renowned ecologist Professor Futoshi Nakamura of Hokkaido University. Their local hosts commented not only on the success of The Kushiro Marsh project, but also gave a few examples of the project’s shortcomings.

In particular, the project has led to an increase in the population of deer and other animals since the wetland provides a haven for these creatures, presenting problems for the local people.

“The deer venture out of the wetlands at night into busy streets causing accidents,” explained XJTLU PhD student and teaching assistant Gustave Williamson who accompanied the students on the trip.

“Bears are also a problem, and they can make their way into residential areas. However, measures are being put in place to help elevate these issues,” he said. 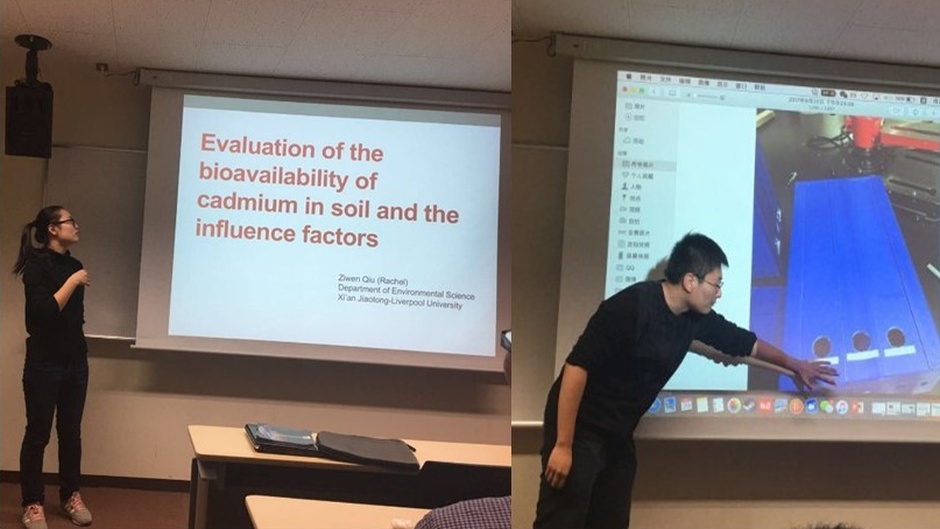 The students ended their trip by presenting their final year project proposals to a group of masters degree candidates and professors from the Graduate School of Environment Science at Hokkaido University. Students Ziwen Qiu and Yuxiang Ren made very successful presentations and were complimented by Professor Shunitz Tanaka.

Jiayue Xiao, XJTLU Department of Environmental Science student and aspiring conservationist, said: “I really enjoyed the trip, and it helped me solidify my decision to pursue a career in conservational science.” 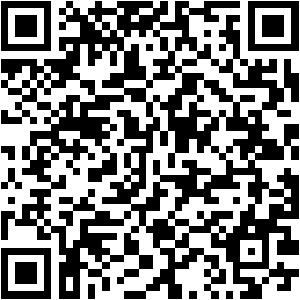