A team of alumni and staff from the Department of Architecture at Xi’an Jiaotong-Liverpool University won third prize in a competition to develop innovative solutions for the development of Chinese small- to mid-size cities.

The Yilong Futuristic City International Design Competition called for design solutions for the development of Yilong District, an important trade centre of Guizhou, Yunnan, and Guangxi provinces in the Southwest of China. 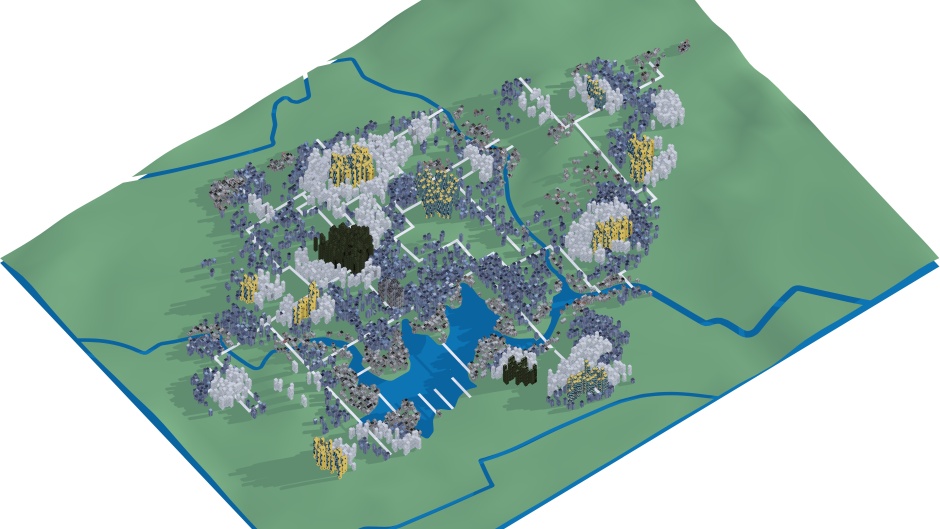 “The contribution of the XJTLU team was an algorithm able to simulate the growing process of a city according to specific factors that affect the distribution of functions and, as a consequence, the shape of the city itself,” explained Dr Davide Lombardi, lecturer in the Department of Architecture and researcher in computational and structural design.

The award came after an almost two year-long process that began as a SURF project, supervised by honorary research fellow Theodoros Dounas (now senior lecturer at Robert Gordon University, Aberdeen, Scotland) and developed as a research paper along with then students Hao Wu and Chenke Zhang in collaboration with Dr A.B. Spaeth of Cardiff University.

A peer-reviewed paper on the algorithm they produced was published this summer at the prestigious CAAD Futures conference in Istanbul. The original algorithm was designed to increase housing density in Suzhou by taking advantage of unique computation tools developed by the team, while still maintaining compliance with local building regulations. 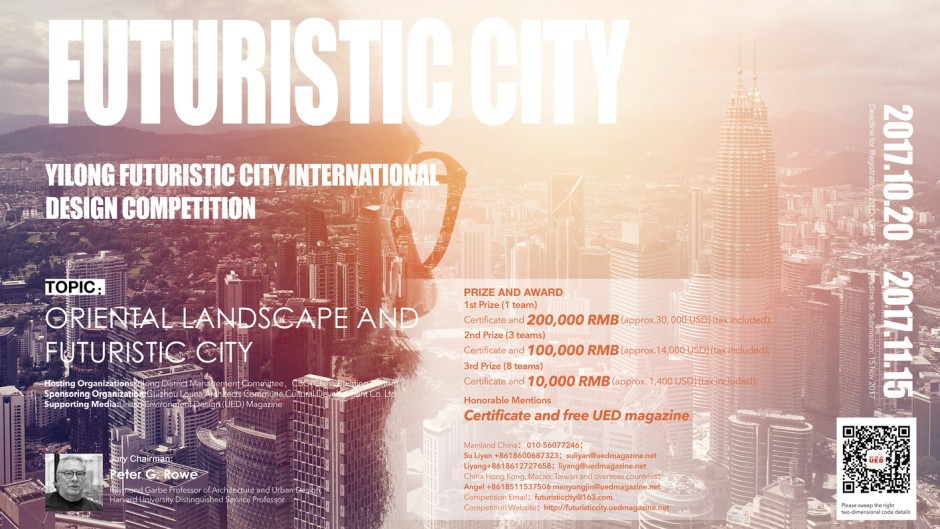 With the advent of the Futuristic City Yilong competition, Dr Lombardi and University of Liverpool articulating student Chaohui Yang joined the team and together they further developed the algorithm, taking advantage of big data and the top-down planning approach used in Chinese cities:

"We realised that with input from statistical analysis of the wider region of Yilong, such as economic data and predicted population growth, our algorithm could be adapted from the size of a building block to the size of a whole city,” said Lombardi. 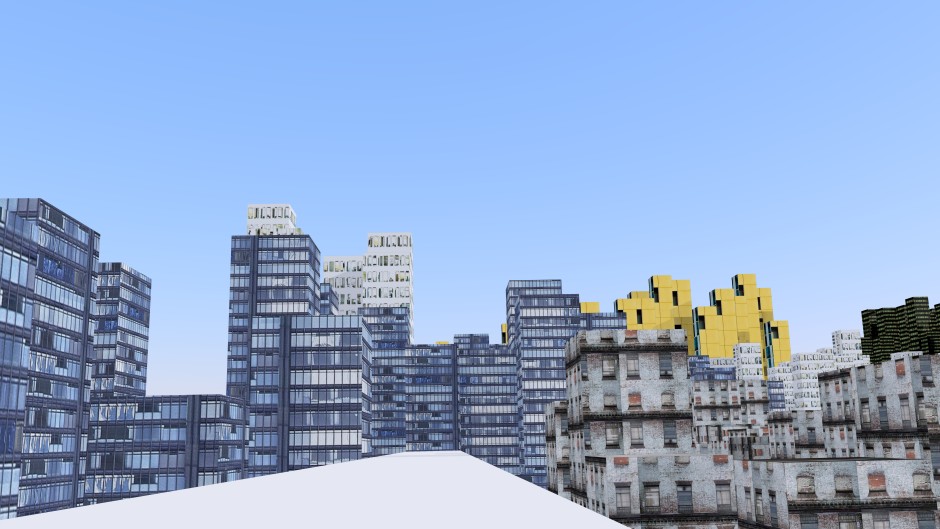 Hao Wu, BEng Architecture alumnus who was part of the XJTLU team, reflected on his experiences taking part in the competition:

“This project was the first time I was involved in such a competition,” he said. “Sometimes, I doubted whether I could respond to the complicated challenges presented by concepts such as big data and applying theoretical algorithms to real places. Thanks to Theo and Davide’s guidance and encouragement we managed to make a very successful submission.” 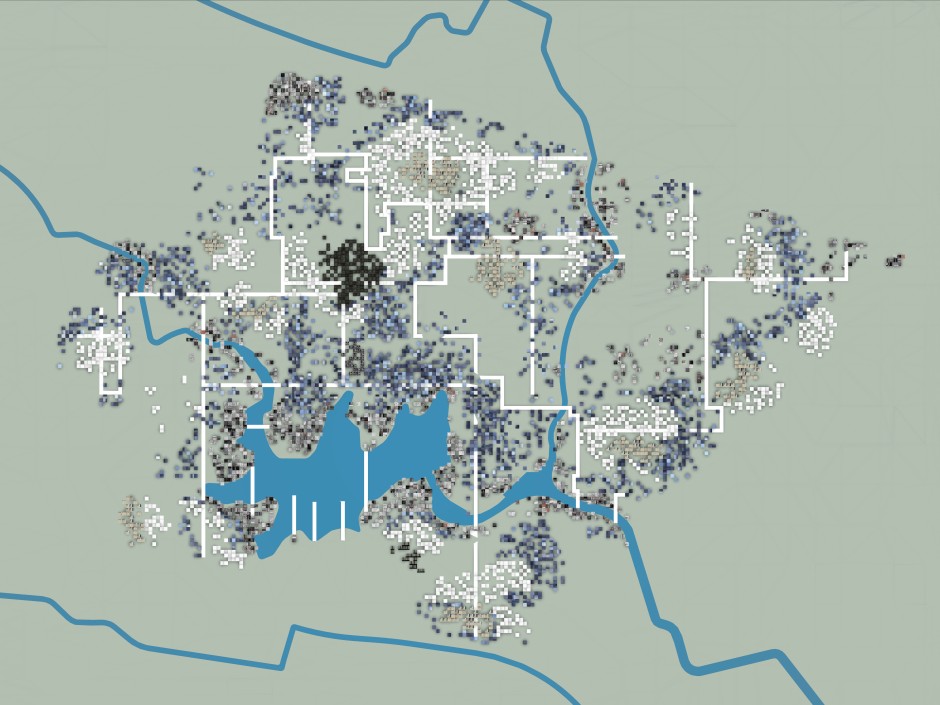 For more information about studying architecture at XJTLU visit the website of the Department of Architecture. 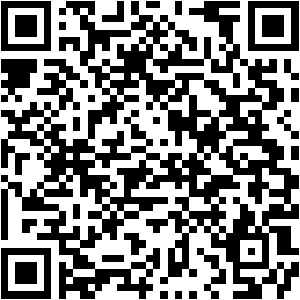