A Xi’an Jiaotong-Liverpool University academic has been recognised internationally for the design of an open marketplace in Serbia. 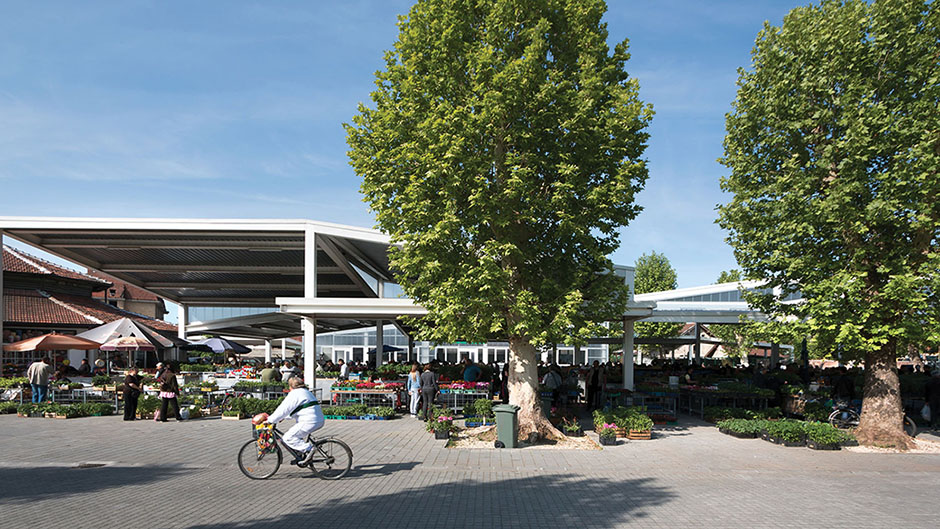 Titled Central Green Market, the project beat out 300 other contenders from seven different countries to win the prize. The project, which is located in Negotin, East Serbia, was also the winning entry in the architectural – urban design competition. 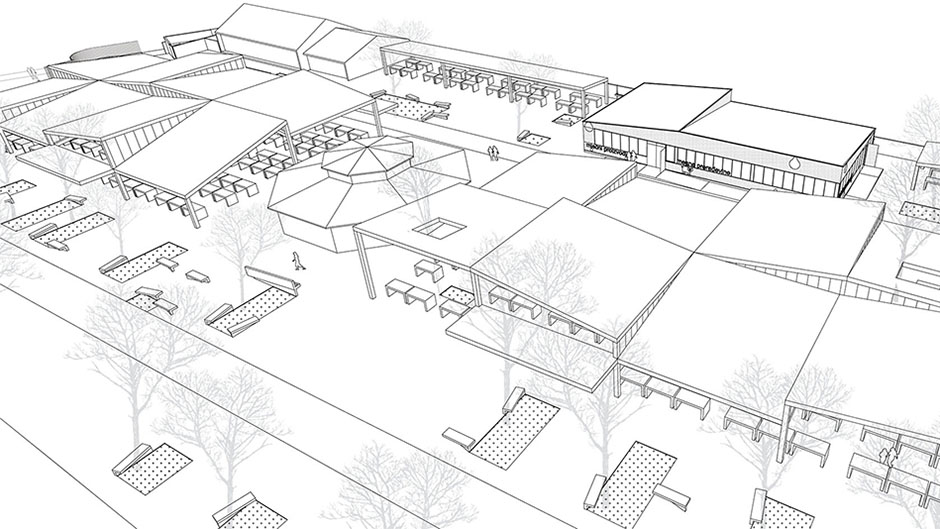 Raonic, who is based at XJTLU’s Department of Architecture, said it was the human-centered aspect of the design that she was most proud of.

“The true measure of the success of a project rests on the response by the local community,” she said.

“To our delight, the marketplace was revamped with a new lease of life upon opening with citizens of all ages engaging effortlessly in a new kind of public experience.

“We intentionally adapted the design to suit the local context and in doing so, we succeeded in capturing Negotin’s local identity, showcasing its unique culture of sharing and community living. 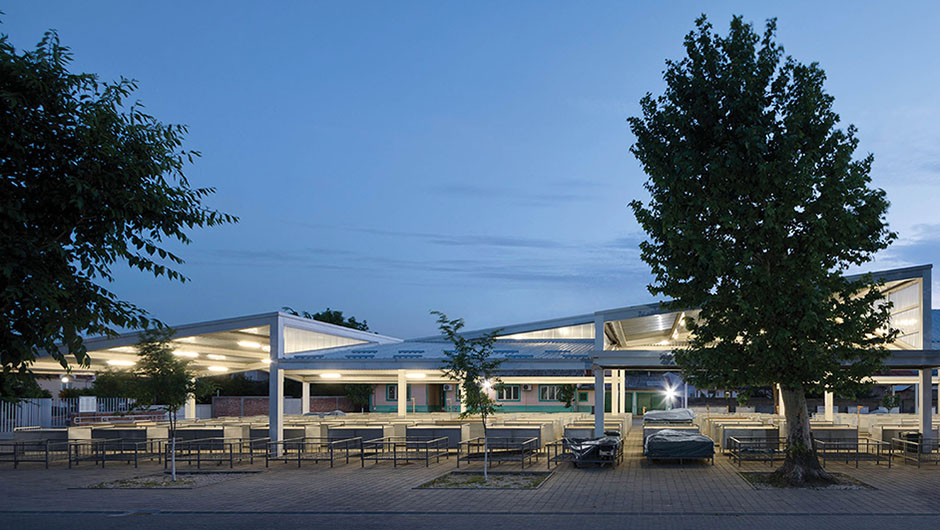 “The Green Market is now what it was always meant to be – a vibrant place for urban encounters and a colorful public stage that everybody can be part of. The market strengthens community ties in the very heart of the city.”

Raonic said it was a research-led project that resulted in a number of academic papers being published during the design process.

“We worked with digital scripting tools to generate complex canopy geometry and tested its efficiency through series of iterations,” she said.

The Central Green Market project is currently nominated for the prestigious International Piranesi award, where it is competing with nominees from nine different countries.

Story and photos provided by the Department of Architecture, edited by Rosanna Galvin 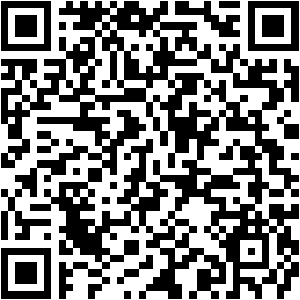 9 November 2018
Research: ​the search for disappearing clues in industrial heritage