Generations united through life in Suzhou, belief in education

During the seven years Dr Ellen Touchstone of Xi’an Jiaotong-Liverpool University has lived in China, she not only developed a career path with increasing responsibility but also a greater understanding of her ancestors.

These American ancestors, her paternal grandparents, also lived in Suzhou – but preceded her by a century. During the time she was growing up in the United States, Dr Touchstone knew that Cary and Mabel Ellen Touchstone (pictured below, right, with their first child) had been in China, but she did not know many details of their lives.

“As a child, I liked to hide under a table in our living room they had brought back to the US. It held items like family photos, and my parents made sure I knew it was special,” said Dr Touchstone, director of internationalisation at the University’s International Business School Suzhou.

“However, my grandparents had passed before I was born, so I didn’t have the chance to know them in person.

“By the time I got really interested in my family’s history, the other family members I could have asked about it had also passed.”

Dr Touchstone got the chance to fill in some of that knowledge after she arrived in Suzhou to take a job at XJTLU teaching English. Landing in the same city in China as her grandparents a century ago is the result of an unexpected opportunity, she noted.

“A friend sent me a job posting from XJTLU when I first started exploring the possibility of working in China,” she said.

"When I saw that it was in the same city where my grandparents met, got married, had two of their four children and lived for five years, I decided I needed to apply for it. I thought, ‘Maybe the universe is sending me a signal.’

“I got several offers throughout China for jobs, but the one from XJTLU was the best all around.”

To learn more about her grandparents, Dr Touchstone actively consulted local archivists and historians once she arrived in China.

“My grandfather had been a teacher in Texas and later received a bachelor’s of divinity degree from Vanderbilt University, so I had assumed he was either a preacher or a university professor,” she said.

“After digging deeper, I learned that he was the English secretary to the president of Soochow University, which was known as Dongwu University then, and the bursar. I found out he was active in the University community, participating in the chorus of a talent show and serving as adviser to the Camera Club.

“I knew my grandmother had received a four-year bachelor of science degree in nursing from a school affiliated with the University of Pennsylvania in 1913 before she came here to work. However, I didn’t know that she supervised a team of between five and seven other nurses at Soochow First Affiliated Hospital.

"I also discovered that she spent the first year in Suzhou learning the Wu dialect used in the local region."

According to Dr Touchstone, the connection she feels to her grandparents, who were part of the Methodist Episcopal Mission of the Southern United States for five years, goes beyond their shared adopted home city in China.

“We have all been service-oriented in our professions,” she said.

“I think we shared a belief in the transformative nature of education, whether it occurs formally in a classroom or more experientially, as I assume was the case of my grandmother in her work as a head nurse.”

Dr Touchstone (pictured below, right) began her career at XJTLU as a tutor in the University’s Language Centre, then was selected to be module convenor for postgraduate English. 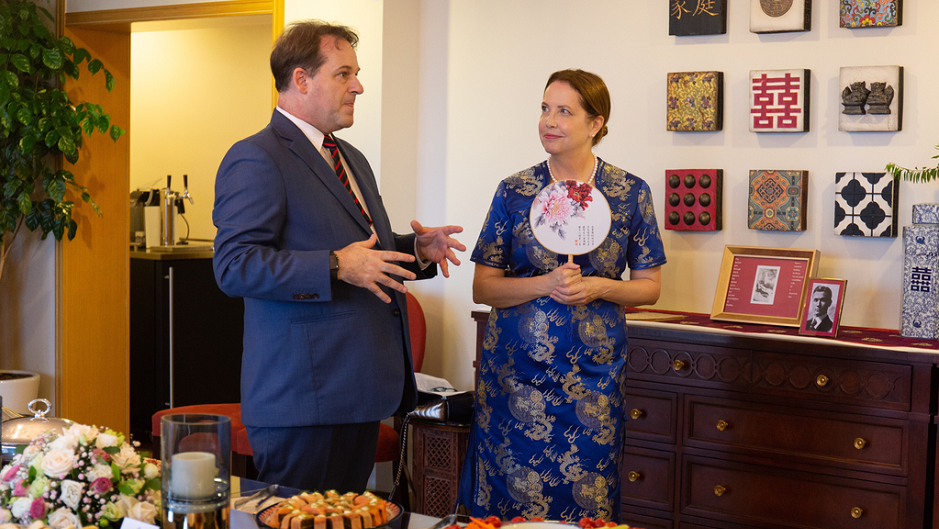 In 2015, she became an associate professor of practice in IBSS, using her post-graduate education and marketing experience to help students better understand marketing in a global world.

In 2018, she became programme director for BA International Business with a Language and director of internationalisation at IBSS, an IBSS senior management role responsible for fostering international partnerships and internationalizing the curriculum.

According to Dr Touchstone, employment at XJTLU has afforded her opportunities to advance her career.

“I have felt that XJTLU is my home from Day 1,” she said.

“It is an institution that appreciates my unique skill set and has allowed me to grow and take on new challenges, first in the Language Centre and then in IBSS.”

To celebrate the 100th anniversary of Cary and Mabel Ellen Touchstone’s marriage at the US Consulate in Shanghai, the consul general of the US, Sean Stein (pictured above, left), hosted a reception on July 14.

By Tamara Kaup; photos provided by Dr Touchstone and IBSS 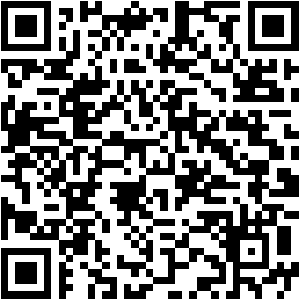