Annual Qingming festival adapts in the year of the coronavirus

To accommodate the need for social distancing, an app, along with other adaptions, will enable people in China to participate in this week’s Qingming Festival, says Dr Keping Wu, of Xi’an Jiaotong-Liverpool University's Department of China Studies.

The annual tomb-sweeping festival traditionally includes rituals at the grave site, with descendants cleaning up around the grave, burning incense, candles and paper money, and offering flowers, fruits and other foods to their ancestors. Last year in Shanghai and Nanjing, the two biggest cities of southeast China, over 2 million and 5.7 million people respectively performed tomb-sweeping activities.

This year, however, many public cemeteries in these areas are closed to protect against the possibility of coronavirus spread. Instead, people are being encouraged to use an app called “Cloud Worship and Sweep” to pay respect to the deceased online, says Dr Wu. 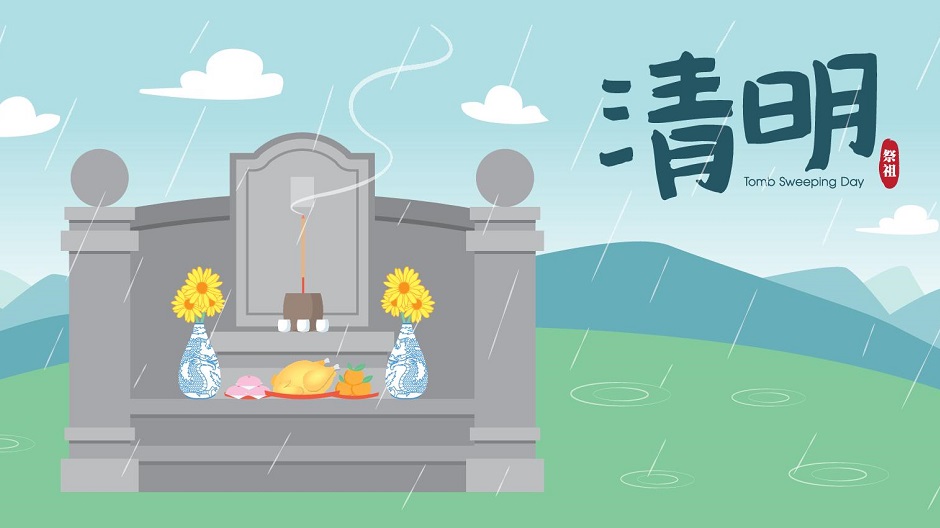 “One can express their commemoration in words and/or offer virtual candles and flowers,” she says.

“Some big cemeteries in Shanghai even have their own independent app and online services for other funerary affairs. At the same time, all temples are advised to suspend any services that involve the gathering of people in order to avoid person-to-person contact.”

The festival is one of the most important days for Chinese people around the world to commemorate deceased ancestors and loved ones. The fact that people can participate in it with an app this year is part of the “tremendous resilience” attached to festivals such as Qingming, Dr Wu says.

“No matter how modern, fast-paced or virus-ridden lives have become, Qingming has remained central to Chinese people’s worlds,” she says.

“Chinese rituals have a great deal of flexibility that leaves room for innovations and negotiations.”

Besides the app, other adaptations seen this year include some performing the ritual before 5 April and a belief by some that tomb-sweeping will be handled by the government.

“Technically, it is considered legitimate to do tomb-sweeping within one month ahead of the day of Qingming. So, some local cemeteries in Jiangsu had tomb-sweeping visitors starting from around March 5th,” Dr Wu says.

“The fact that some people consider it appropriate to conduct Qingming rituals one month ahead of the actual date is a good example in itself of how much ‘bending room’ there is.

“Rumours also circulated that ‘the government is going to sweep tombs for us this year,’ and at one public cemetery in southern Jiangsu, it was observed that a chrysanthemum, the mourning flower, had been placed before each of more than 10,000 tomb stones.

“That the ritual is moving online or that ‘the government is sweeping the tombs for us’ are just more innovative ways that people have chosen to celebrate this important festival.” 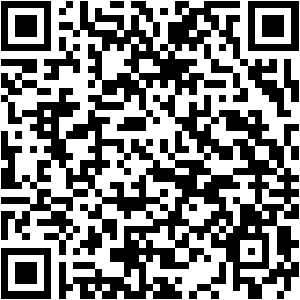