In part two of our series on biodiversity, Dr Li Li of Xi’an Jiaotong-Liverpool University’s Department of Health and Environmental Sciences talks to us about her research into landscape ecology. 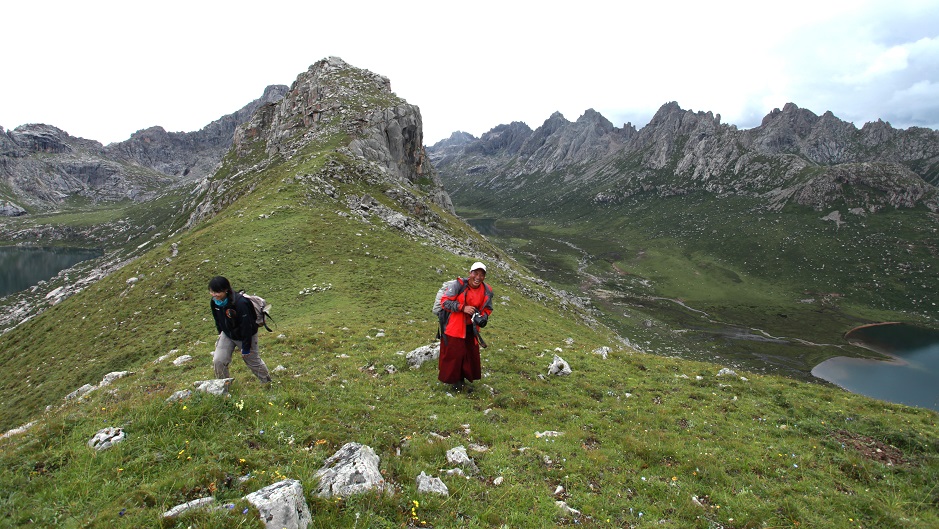 Could you briefly tell me about your field of study?

I do research into how humans and nature can have a harmonious coexistence. When you think about nature, do you picture a big forest, full of wild animals? Does your vision of nature include people at all?

Humans are also one of the species on this planet. We could, hopefully, live in harmony with nature – that’s what I focus on. 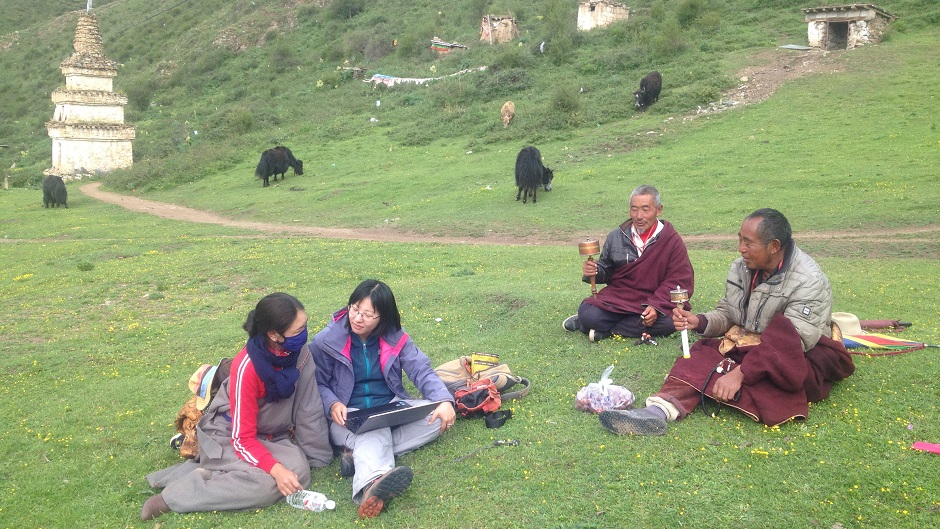 Why did you choose to focus on this area?

For my undergraduate degree, I studied electronic engineering. As most people from my generation, I was an only child and my parents made the decision for me, and they chose something to ensure I’d find a good job in the future.

However, when I graduated, I felt lost. I had the opportunity to do further study in engineering, but I felt like that wasn’t for me.

Instead, I applied for a job at an environmental NGO (non-governmental organisation) and ended up working there for five years. After that, I went to Germany to do my masters and PhD studies in ecology.

Over time, my motivation for choosing this field changed from curiosity to a sense of responsibility. There should be solutions to today’s environmental problems, and I want to be a part of them. 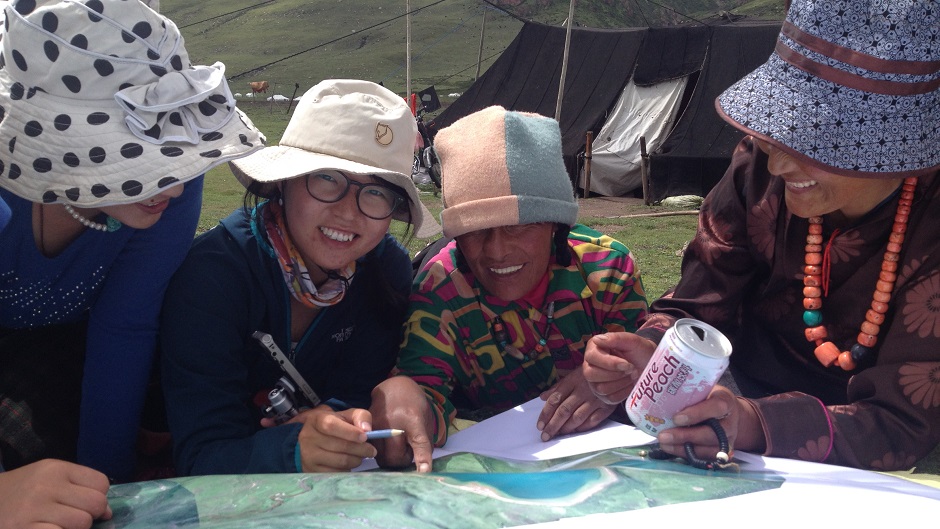 Is it possible for agriculture to be in harmony with nature?

It depends on if you're optimistic. My European colleagues are trying to develop projects in sustainable intensification, which is the idea that we try to use less land more intensively, so we can spare some land for conservation.

If we think about this small-scale intensively used land, we actually have a lot of traditional wisdom in China that we are currently practising. For example, the rice paddy system: when it’s time to soak the plants, the pools of water can create the perfect habitat for local birds, migratory birds and aquatic organisms.

We should look at the knowledge and practices we already have, and see how we can adapt and scale them up. How do we combine scientific knowledge with traditional knowledge to create a new kind of knowledge? 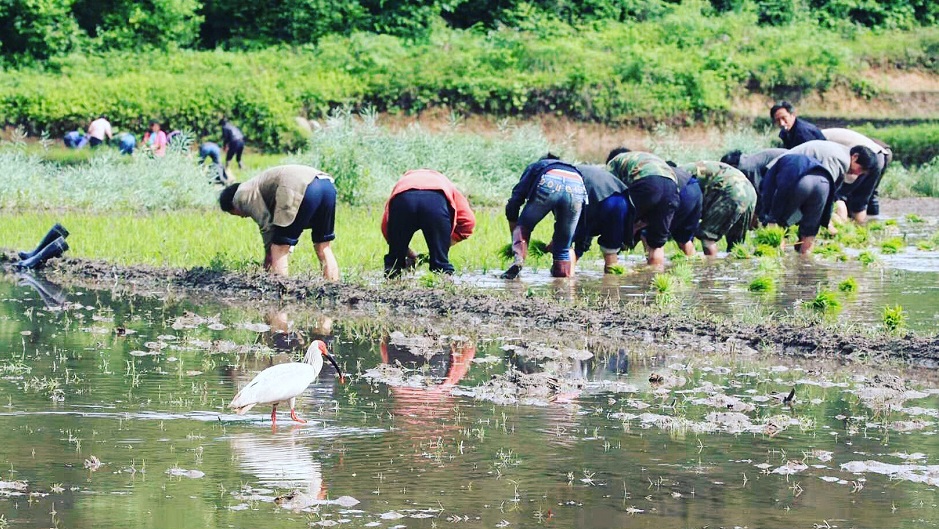 Crested ibis in a rice paddy by Dingqian Xiang

How do you feel about fieldwork?

There are good and bad aspects of fieldwork. For my PhD, I had to collect a lot of data. I went to the same spot for 144 days, getting up at 5am every day, driving there, and doing my observation, often looking at the same birds. It could get a little boring.

Then there was one day, after I had just finished my field data collection, when I got chased by a feral dog. When I finally got away from it, I was going back to my camp to have some instant noodles to celebrate my birthday, and I thought “Why am I here? Tomorrow will just be the same.”

And while I was thinking that, I saw a bird.

I thought: “Hmm. This looks like a new bird to me.” I took out my binoculars and saw it was a very rare and endemic bird called the Tibetan Bunting.

Throughout my study, many Chinese birders had come to the area to catch a glimpse of this bird, and very few saw it. I felt like this was my birthday present.

Fieldwork can be difficult, but it’s also full of pleasant surprises. 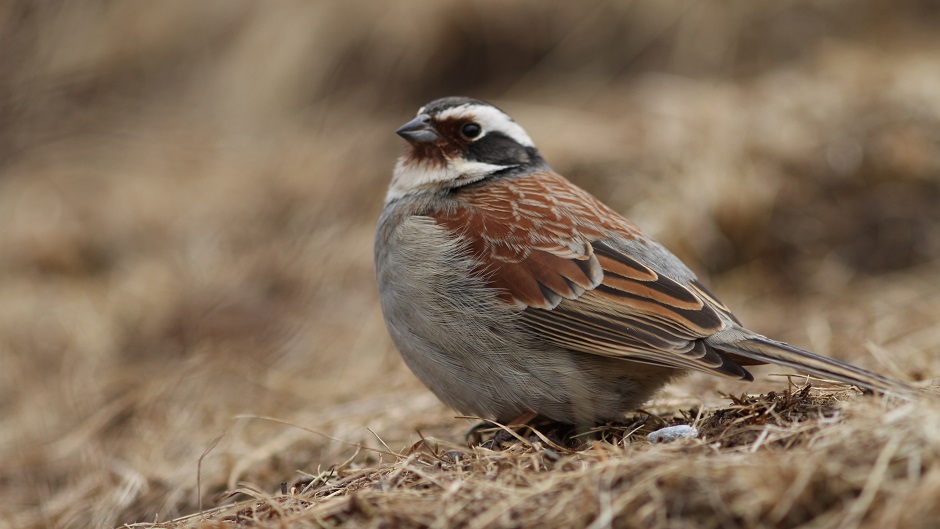 Why is biodiversity important?

In the past, when people thought about conservation, they thought about protecting flagship species, like the giant panda. Then the thinking began to change – ecologists and conservationists realised it’s important to have diversity, because species live within a system and interact with each other.

If we destroy one component of the system, this may influence us in an unexpected way. There are species that have gone extinct before they could even be named. We don't know what their functions were, and now they’re gone. 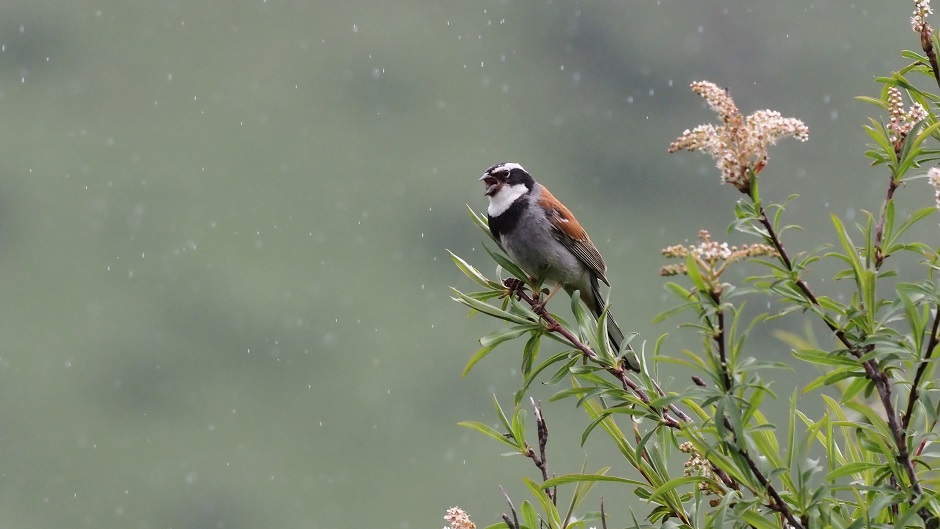 This May is the UN Convention on Biological Diversity. What role can researchers and scientists, particularly in China, play?

Chinese scientists have the opportunity to observe and understand the changes brought about by this development, and how they are impacting the environment and biodiversity, and then share these lessons with the rest of the world. 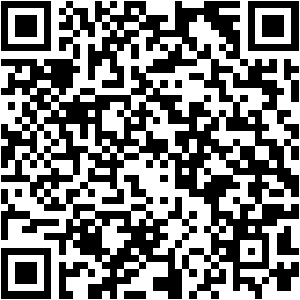