Vionna Fiducia, student intern with University Marketing and Communications at Xi’an Jiaotong-Liverpool University, interviews an XJTLU student 20 years her senior to find out what it’s like to return to school after working for a number of years. Fiducia, pictured below, is a Year Two student in Media and Communication Studies. “With a well-established career, why would you choose to go back to the university?”


That was the question that popped into my head while preparing to interview Finnish-born student Mika Peltonen. Since last September, he has been among the first intake for MA International Relations students in Xi’an Jiaotong-Liverpool University's Department of International Studies. 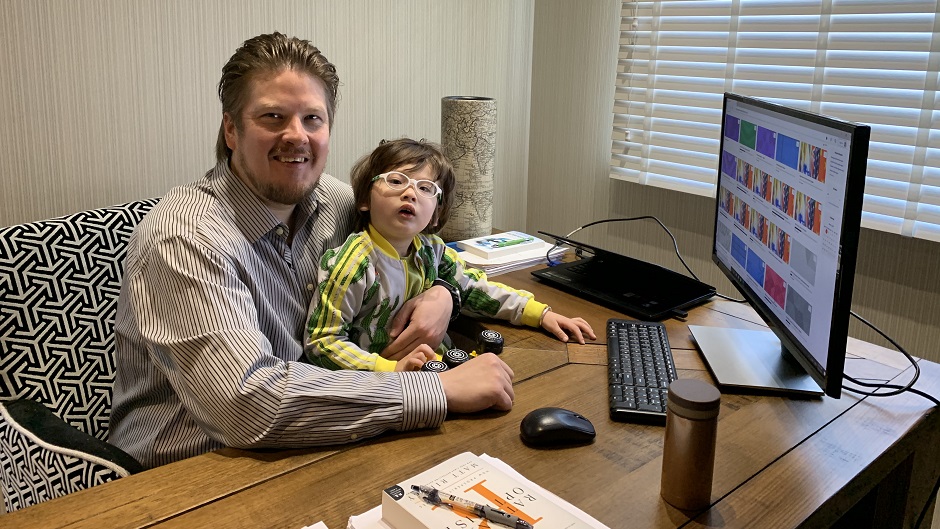 “I'm close to 40 years old. It felt like it was the last easy chance for me to change my career and try something new,” Mika told me.

“Of course it's still a big risk to take. It would be more comfortable to just keep on doing what I have been. But I was also thinking that I used to be the person who always took the chance. I actually came to China without any work,” he said.


Mika told me that, upon arriving to China in 2010, he gave himself just six weeks to find a job or return to Finland. He beat that deadline with two weeks to spare, and has lived in China since.

Before starting at XJTLU, he worked as a manager in a Finnish company in Suzhou, where he lives with his wife and son.

Mika told me that when he was thinking about making a career change, he imagined how he might look back at his life when he is retired:


“I was thinking when I am 60 to 70 and not working anymore, I want to feel that I have done something meaningful to me.”

Because he has a background in engineering and business, his choice to study International Relations surprised me, but he had a heartwarming explanation:


“The reason I chose International Relations is because of the difference in scope. I want to make contribution, not only on the industry level, but on a bigger development in the international society.


“I started to think that meaningfulness for me would be in contributing, as much as a person can, something good for the sustainable development of the world where we are living in – for everyone to have a little bit better future, including my children.”
He also considered building on things he was already good at, he told me – something also good to consider for students my age as we choose our paths.

“I looked at my key competences, which are being able to speak languages, understanding culture, different management leadership ways in various cultures.”


Back to square one?

When I started at XJTLU in 2019, I was surrounded by students my own age. I asked Mika what it felt like to return to school as an older student. He told me it was an adjustment – to start as a student again after working successfully in a good position at a company. But he sees positive aspects of the transition.


“It teaches you to be a little bit more humble again, thinking that ‘I am here not as a manager but as a fellow student.’”

He told me, though, that it’s not like starting from square one.


“Even though it is true that I went backwards 15 years, I feel that because of my previous experience, I can quickly move forward again while accumulating something that is very valuable for me.”

I also asked him how his first semester went. I know in my own experience, that my first semester played a huge role in solidifying to me that I had made the right choice in universities.


“I have to say that it was somehow even better than my expectations,” he told me.

“I had started out wanting to learn something in international relations I couldn't really conceptualise before. But this programme is teaching me the academic theories and concepts in a way that’s easy to understand, “ he said.


“Instead of exams, we write policy briefs, essays, reviews and reflective statements on real issues in the world,” he continued.

“This has really been an eye opener.”

Despite the age difference, Mika and I are both international students who chose a university in China – me from Indonesia and him from Finland. For me, the idea of earning a UK degree in one of the fastest growing countries in the world was very attractive.


Mika told me that in his experience, intercultural experiences are mind-broadening.

“I don't think you can really understand China if you just look at the media or the news,” he said.


“Being here gives you a different kind of understanding. Almost all the people who have visited me in China after only seeing it through the news or media before have been very positively surprised.”

With years of experience living in China and a semester studying at XJTLU under his belt, I asked Mika what advice he would give someone thinking of studying in China.


His advice is simple and to the point:

“Don't hesitate too much.” 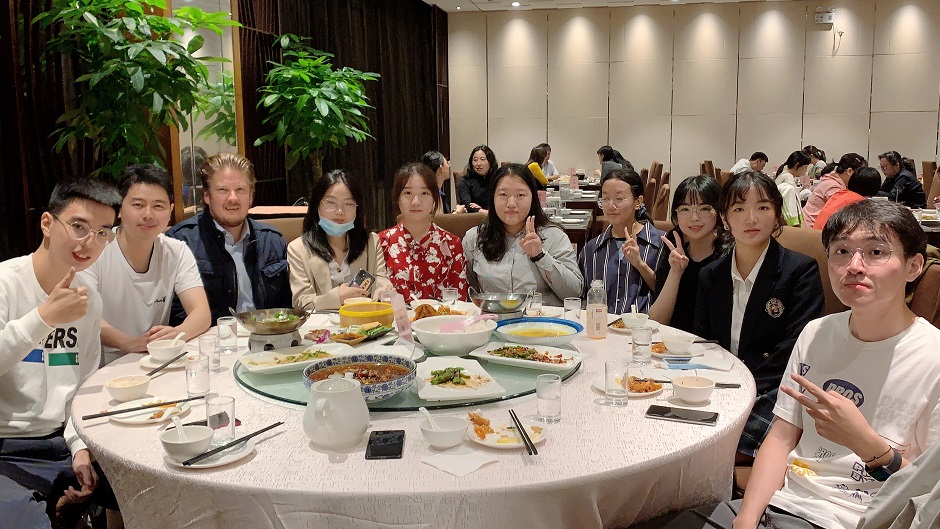 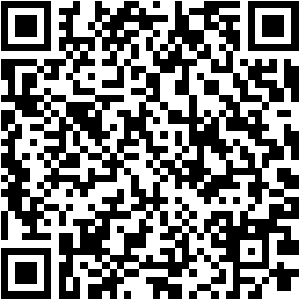 11 November 2020
Student: Project management is for everyone